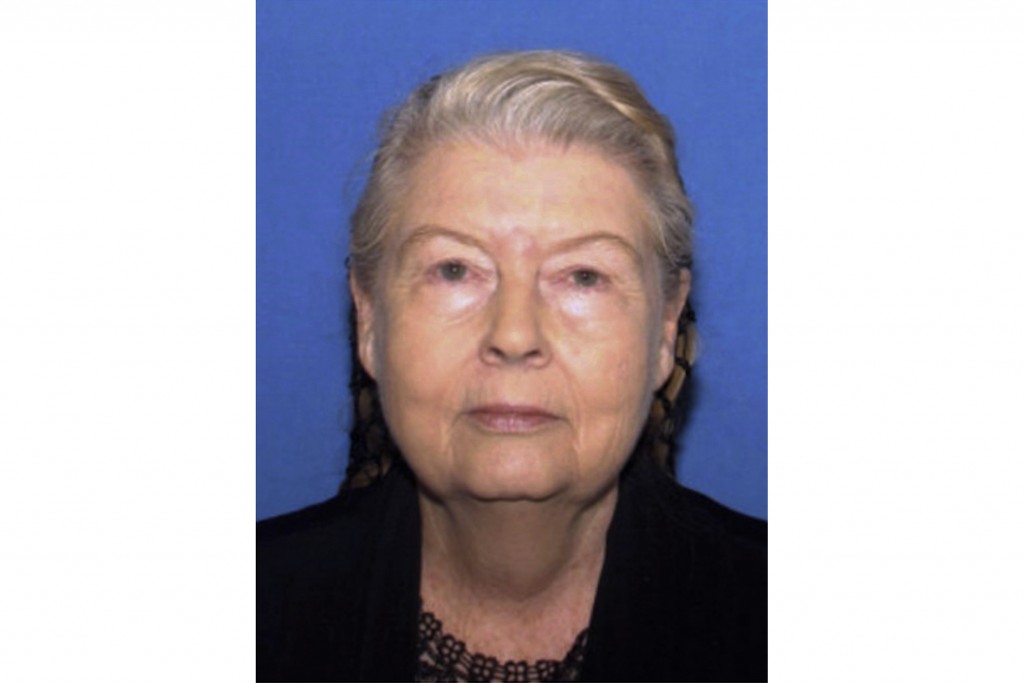 PIKETON, Ohio (AP) — Prosecutors have dropped the charges against a woman accused of lying to a grand jury during an investigation into the fatal shootings of eight people.

A judge in Ohio agreed Wednesday to dismiss obstruction and perjury charges against 77-year-old Fredericka Wagner.

Wagner's son, daughter-in-law and two grandsons are accused of killing eight members of the Rhoden family in Pike County in 2016. All four have pleaded not guilty.

A state prosecutor says investigators continue their work and still could refile charges against Wagner.

Her attorney told the judge she has maintained her innocence and denied any involvement.

Wagner's attorney says she had receipts showing she bought the vests after the killings.