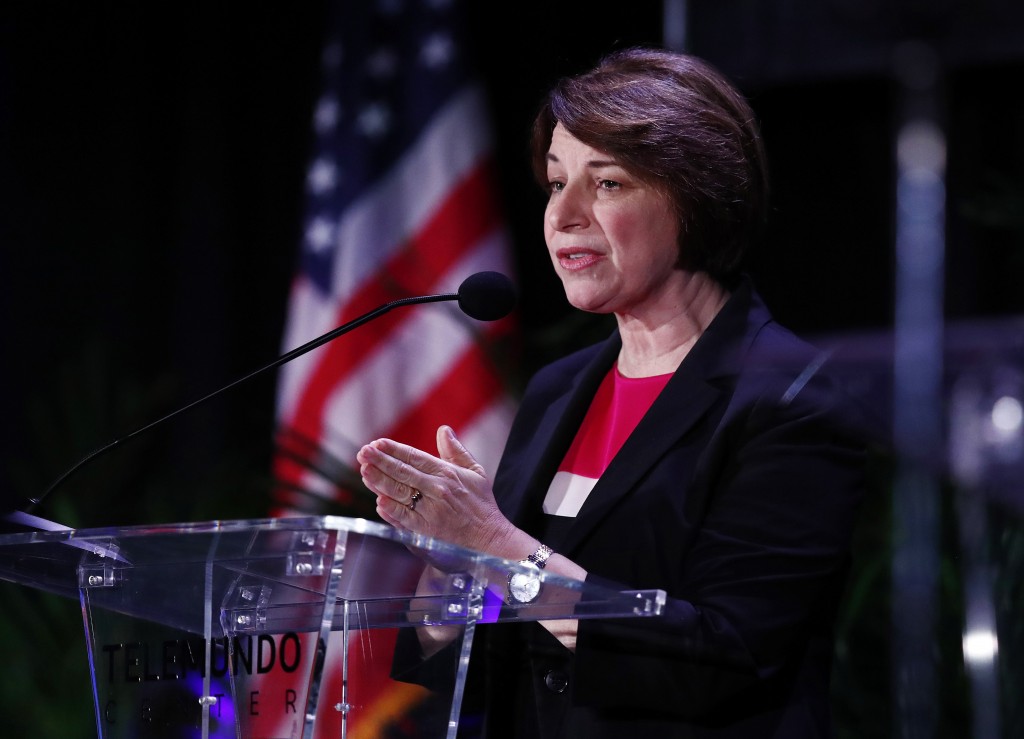 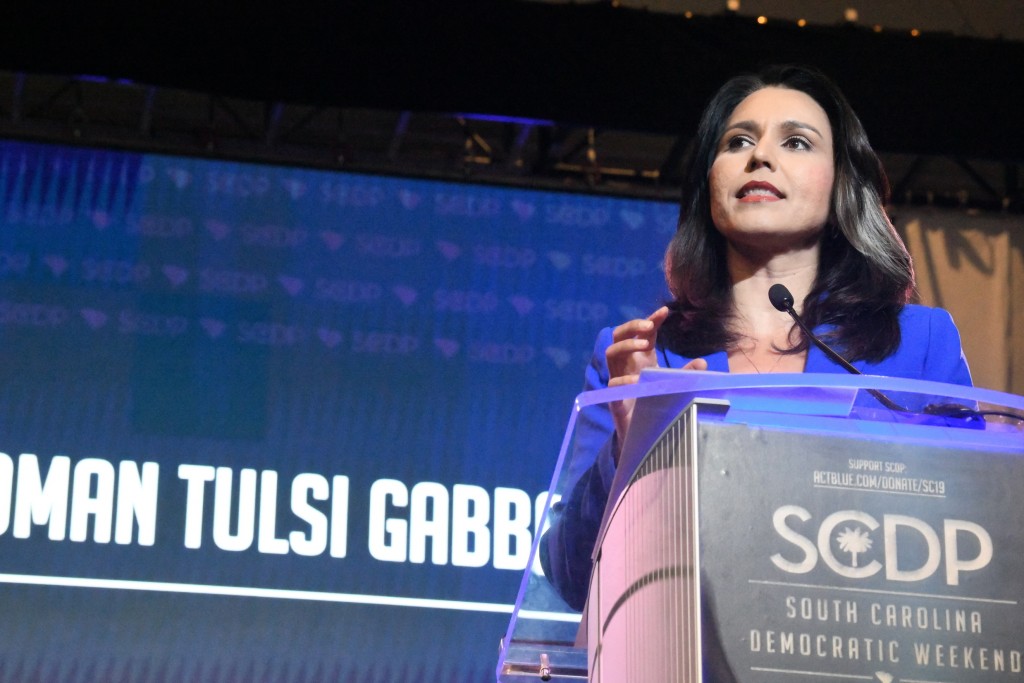 MIAMI (AP) — When Democratic presidential candidates take the stage for the first 2020 primary debates, the field will include more women than ever.

Sens. Elizabeth Warren of Massachusetts and Amy Klobuchar of Minnesota and Rep. Tulsi Gabbard of Hawaii will appear on Wednesday night. Sens. Kamala Harris of California and Kirsten Gillibrand of New York and the author Marianne Williamson will appear Thursday.

As the women have campaigned across the country, they have challenged assumptions voters and pundits may have about what the leader in the White House should look like.

Warren frequently says she's running for president because "that's what girls do." Klobuchar says, "May the best woman win."