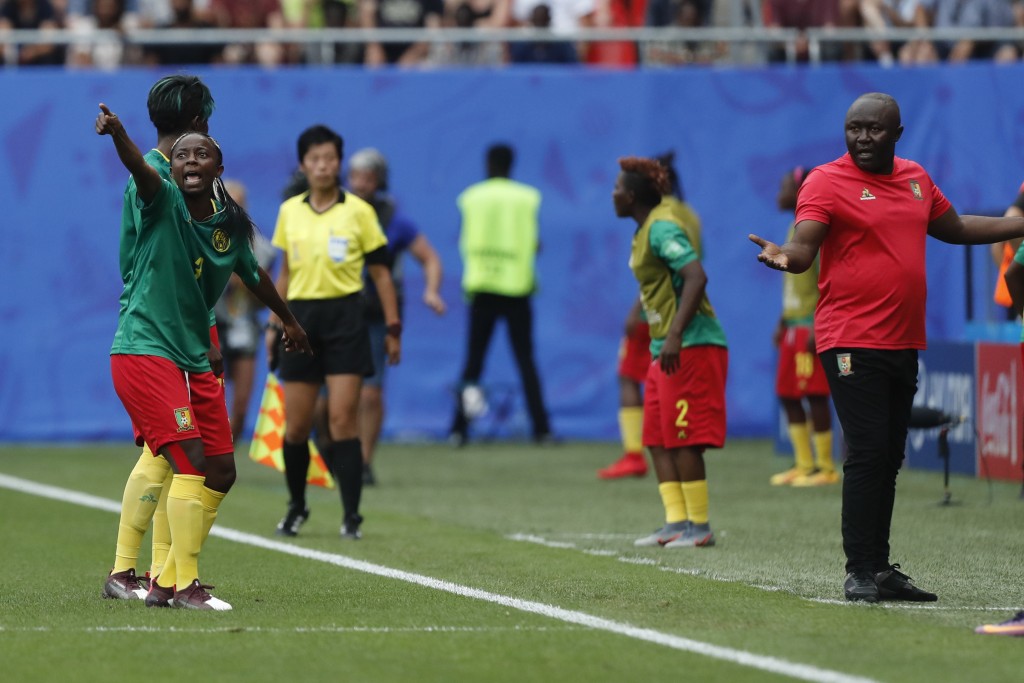 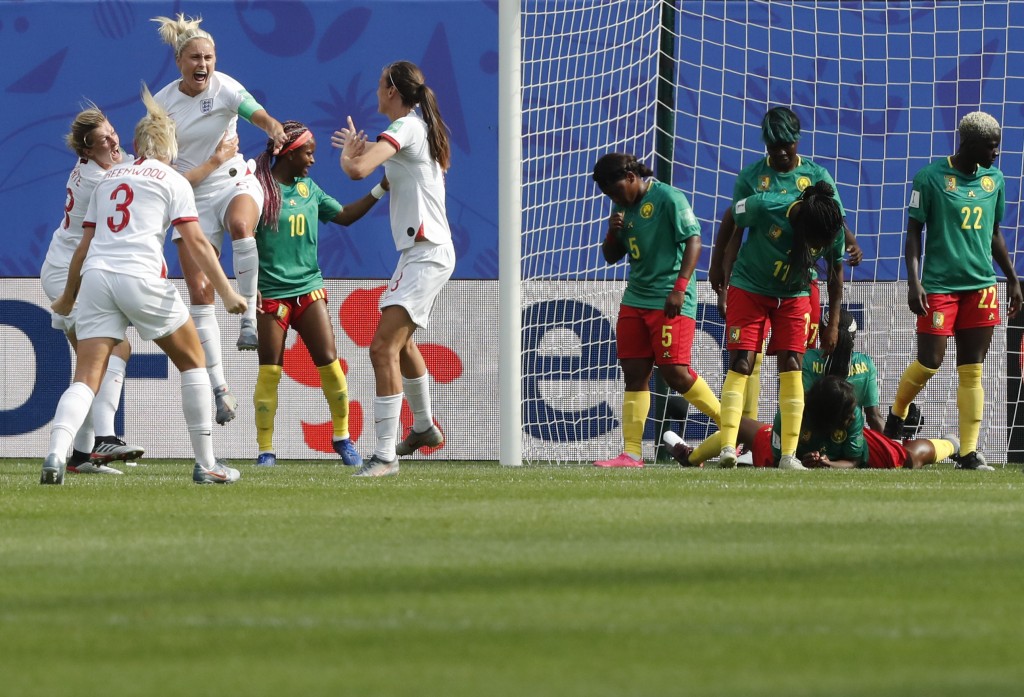 LE HAVRE, France (AP) — FIFA has opened disciplinary proceedings against Cameroon for misconduct and offensive behavior during the team's loss to England in the Women's World Cup.

The Cameroon team rebelled against VAR decisions in a 3-0 loss to England on Sunday, twice delaying kickoff as they protested against goals.

FIFA told The Associated Press on Wednesday that its disciplinary committee opened a case against Cameroon over alleged breaches related to team misconduct, offensive behavior and fair play.