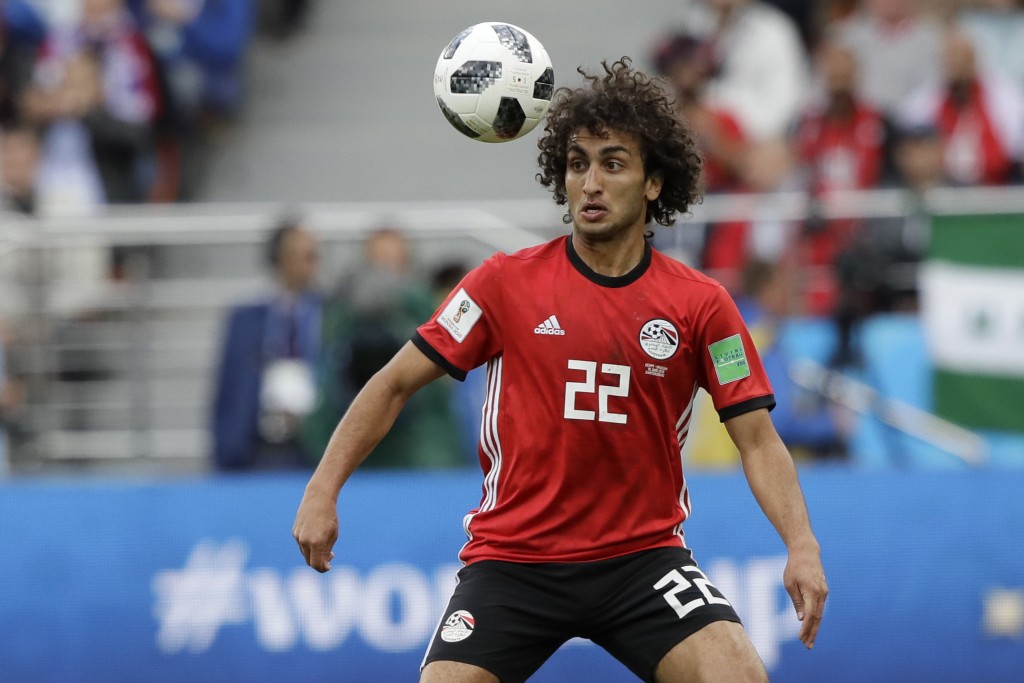 CAIRO (AP) — Egypt has sent midfielder Amr Warda home due to a breach of discipline and he will miss the rest of the African Cup of Nations.

The Egyptian Football Association said ahead of the host nation's game against Congo on Wednesday that Warda had been expelled in order to maintain "discipline, commitment and focus" in the squad.

Warda is alleged to have sent lewd messages to women on social media, although the EFA did not give precise reasons for his expulsion.

He was a second-half substitute in Egypt's 1-0 win over Zimbabwe in the tournament's opening game on Friday.