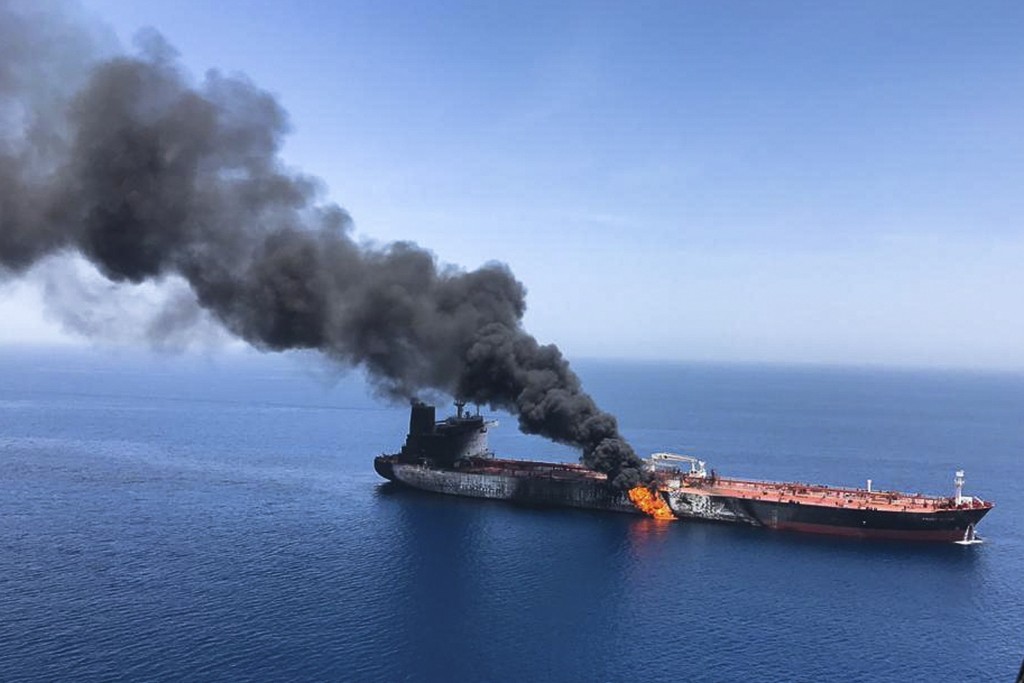 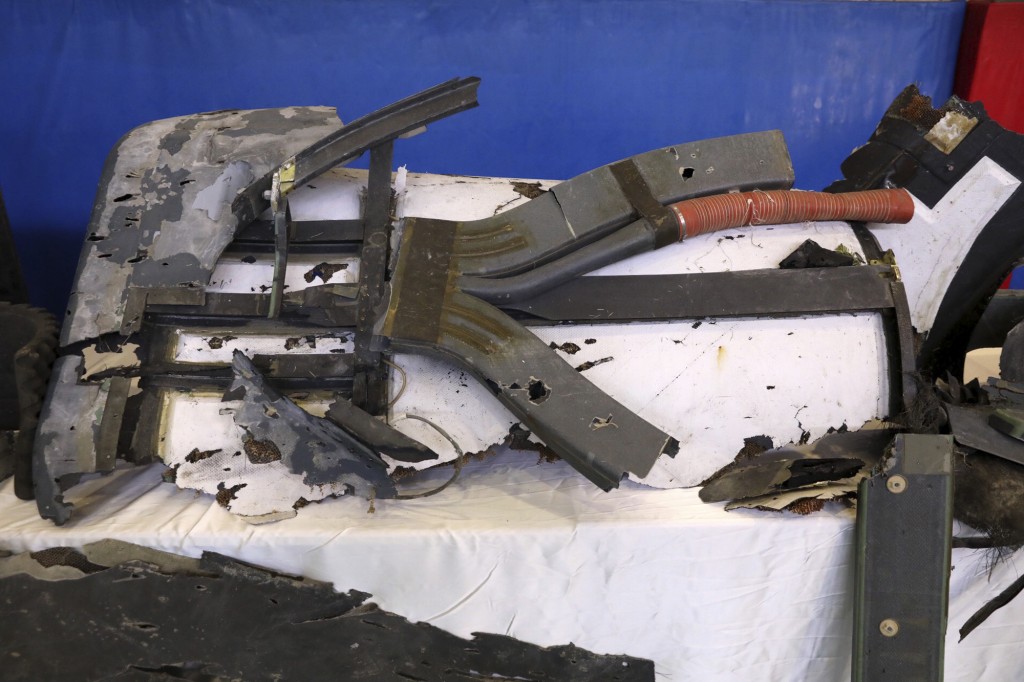 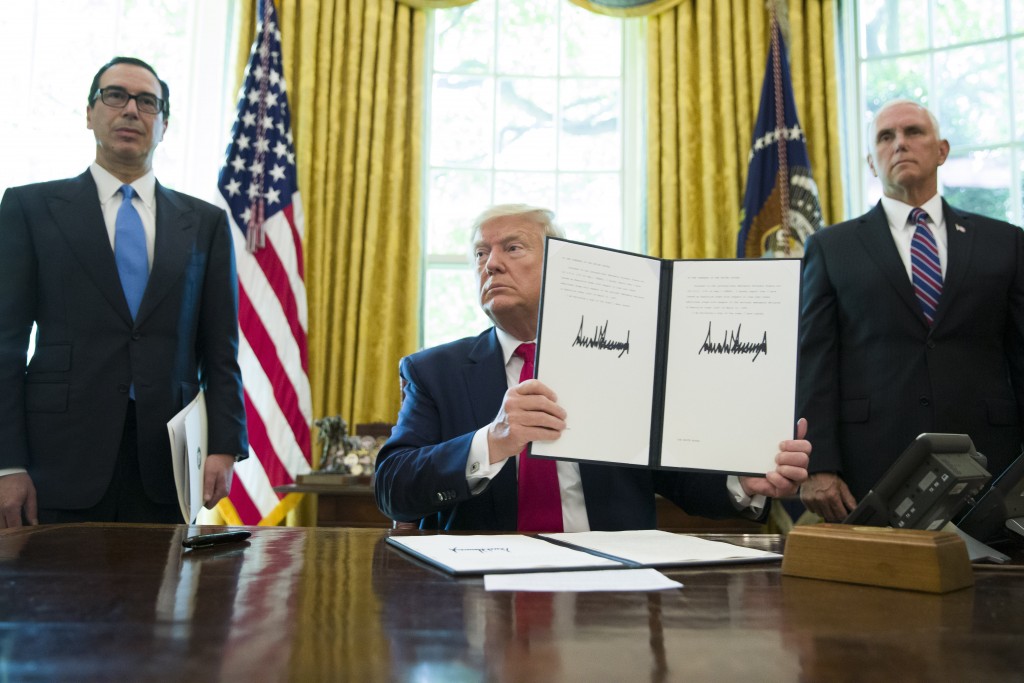 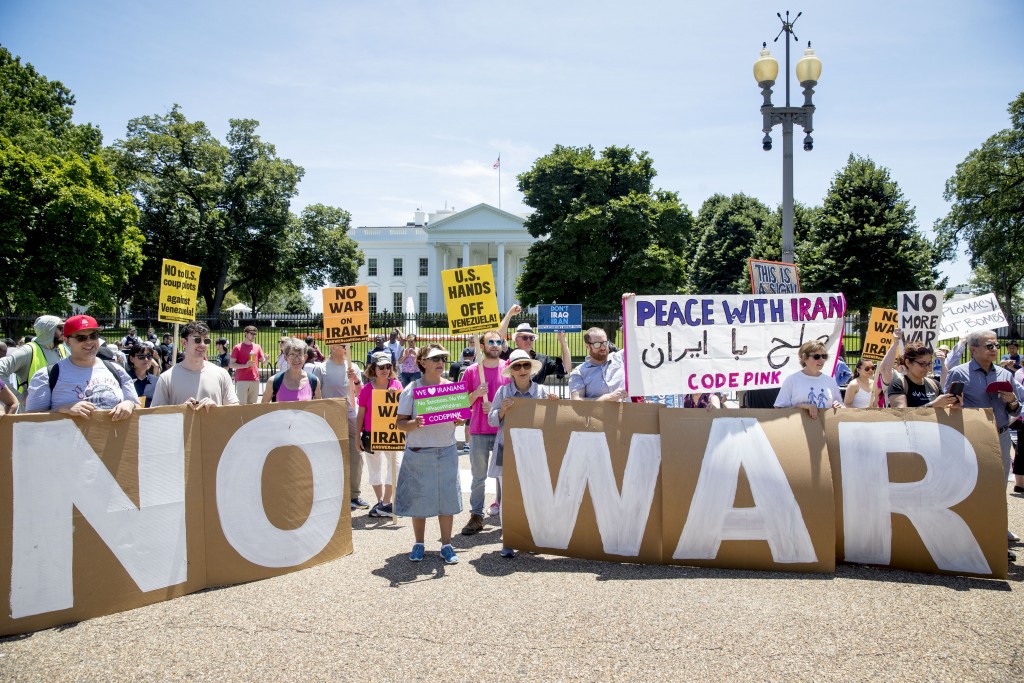 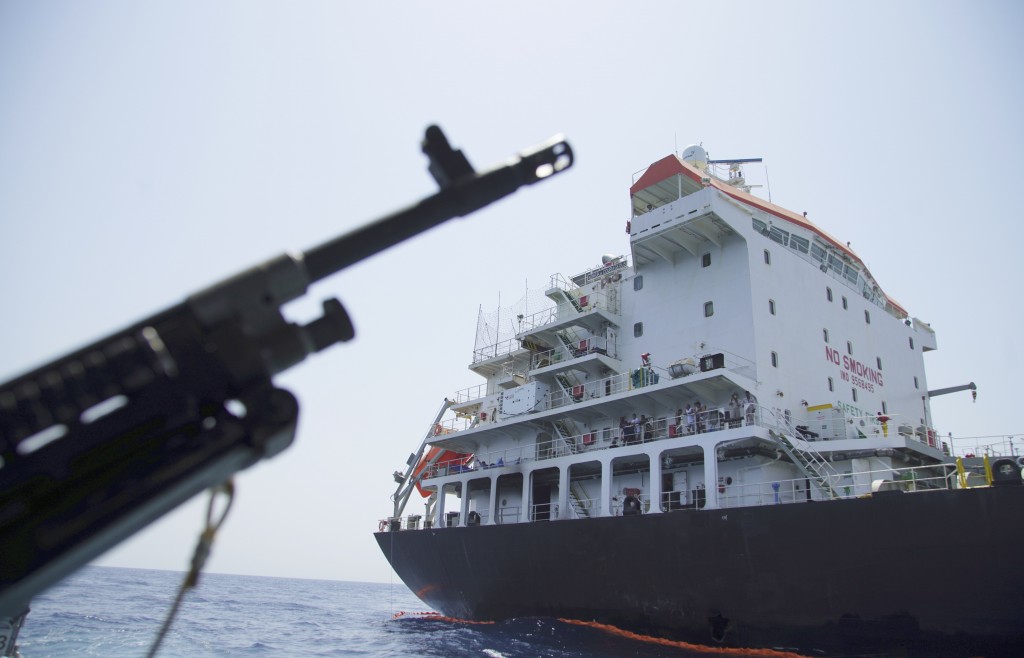 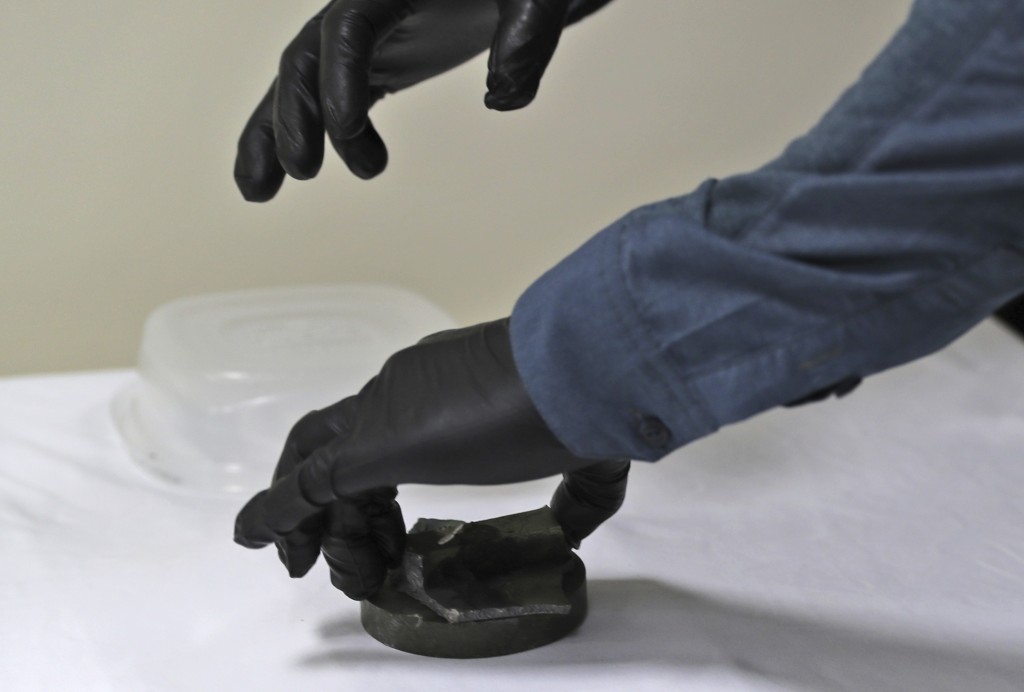 WASHINGTON (AP) — Both sides in the U.S.-Iran standoff say they don't want war. But unless one or the other changes course - the United States from its harsh economic sanctions or Iran from its risky pushback - the confrontation appears headed for a collision that could trigger yet another Middle East conflict.

After last week's Iranian shootdown of a U.S. Navy surveillance drone near the Strait of Hormuz and President Donald Trump's last-minute pullback from military retaliation, the American focus has shifted to diplomacy and an effort to build international support for Trump's approach.

Trump says his administration's economic sanctions are meant to compel Tehran to negotiate a deal that would go well beyond the nuclear agreement it made in 2015 with the United States, Russia, China, Germany, France and Britain. Last year, Trump withdrew the U.S. from that deal, which limited Iran's nuclear program in exchange for sanctions relief.

Since then, the U.S. has engaged in what Iran calls economic terrorism by ending sanctions exemptions for major importers of Iranian oil, a move in early May that coincided with what Washington called a surge in Iranian threats to attack U.S. forces and allied interests in the Middle East. Trump says he will insist on a deal with Iran that limits not just its nuclear program but also its ballistic missile program and its support for militant proxy forces.

The problem for Trump, who is entering the 2020 election season, is that his administration's pressure tactics have thus far had the opposite of their intended effect. Iran has vowed not to negotiate as long as the sanctions are in place, and it has raised concerns about war by allegedly sabotaging commercial oil tankers in the Persian Gulf and by shooting down the U.S. drone, which it said violated Iranian airspace, a claim the U.S. denies.

Karim Sadjadpour, an analyst at the Carnegie Endowment for International Peace, says the U.S. must approach Iran with a combination of diplomatic engagement and coercion.

"The danger of Trump's approach is that he has provoked an escalation cycle with Iran while also making it clear to everyone that he opposes another war in the Middle East," Sadjadpour said via email. "As a result, Tehran may miscalculate that the U.S. is all bluster."

For Iran, the promise of its 2015 nuclear deal has turned into a waking nightmare. After the U.S. withdrawal, the prospect of re-entering the global energy market has slipped away. Billion-dollar airplane purchases have collapsed. Its rial currency has plummeted, chewing into the savings of its 80 million people already battered by 40 years of economic crises since the Islamic Revolution.

To stabilize its economy, Iran needs access to the global market it has been locked out of for years. It also requires assurances to international companies that any long-term investment in the country won't become a massive liability the next time the U.S. presidency changes hands.

Direct military confrontation with the West doesn't suit Iran. Its air force still flies pre-revolution jetfighters that are outmatched by the modern fighters of the U.S., its Gulf Arab allies and Israel. It wants to shake the U.S., as it has with its downing of the drone, but avoid escalation.

Gulf Arab states like Saudi Arabia and the United Arab Emirates long have warned about Iran. They cheered Trump's maximum pressure campaign after criticizing his predecessor's nuclear deal. However, neither the Saudis nor the UAE likely wants a war that drags them into a regional conflict, particularly the UAE, where the economy of Dubai could be hurt. Both nations remain mired in a long war against Iranian-backed rebels in Yemen. The rebels have launched drone attacks deep into Saudi Arabia, while oil tankers have come under mysterious attacks off the UAE's eastern coast near the Strait of Hormuz. However, Saudi Arabia's Crown Prince Mohammed bin Salman has been particularly aggressive in his comments about Iran in recent years, warning that his kingdom would seek nuclear weapons if Iran did. He also once said: "We are not waiting until there becomes a battle in Saudi Arabia, so we will work so that it becomes a battle for them in Iran and not in Saudi Arabia."

Many of the Gulf states, including Bahrain, Kuwait, Qatar, Iraq and the UAE, also host U.S. military forces, which would be targets in a U.S.-Iran conflict.

Israel has long identified Iran as its biggest threat, in large part because of its suspect nuclear program.

Prime Minister Benjamin Netanyahu was a vocal critic of the nuclear deal and strongly encouraged Trump's withdrawal from it. While he has welcomed the recent American pressure on Iran, he has kept a low profile throughout the latest Gulf crisis. Netanyahu appears to be wary of being seen as encouraging the U.S. to go to war, and Israel is in no rush for renewed fighting with the well-armed Hezbollah, a possible scenario if Iran is attacked.

Hosting a meeting Tuesday with the U.S. and Russian national security advisers, Netanyahu confirmed the Israeli military has acted "hundreds of times" to prevent Iran from establishing a permanent military presence in neighboring Syria and to prevent it from delivering "increasingly sophisticated weaponry" to Hezbollah. He also called for a removal of all Iranian troops from Syria.

The three European powers that signed the nuclear agreement — Britain, France and Germany — plus the European Union foreign policy chief who acts as its guarantor, have been largely reduced to a chorus of appeals for restraint in the U.S.-Iran standoff. But while there is little they can do to force Iran to comply with the pact, it's unlikely they will stop trying.

Since the U.S. quit the deal, the Europeans have tried to keep it afloat. A safeguard was built to keep money flowing into Iran to bolster its damaged economy. A system is in place to protect European companies doing business in the Islamic Republic from U.S. sanctions, even though not many firms are using it because they fear being shut out of the more lucrative American market if they do.

EU ministers and diplomats have been shuttling between Tehran and Washington to encourage dialogue.

The Europeans believe the 2015 deal stopped Iran from developing a nuclear bomb, and also see it as a step toward addressing many other thorny questions about the Islamic Republic's behavior.