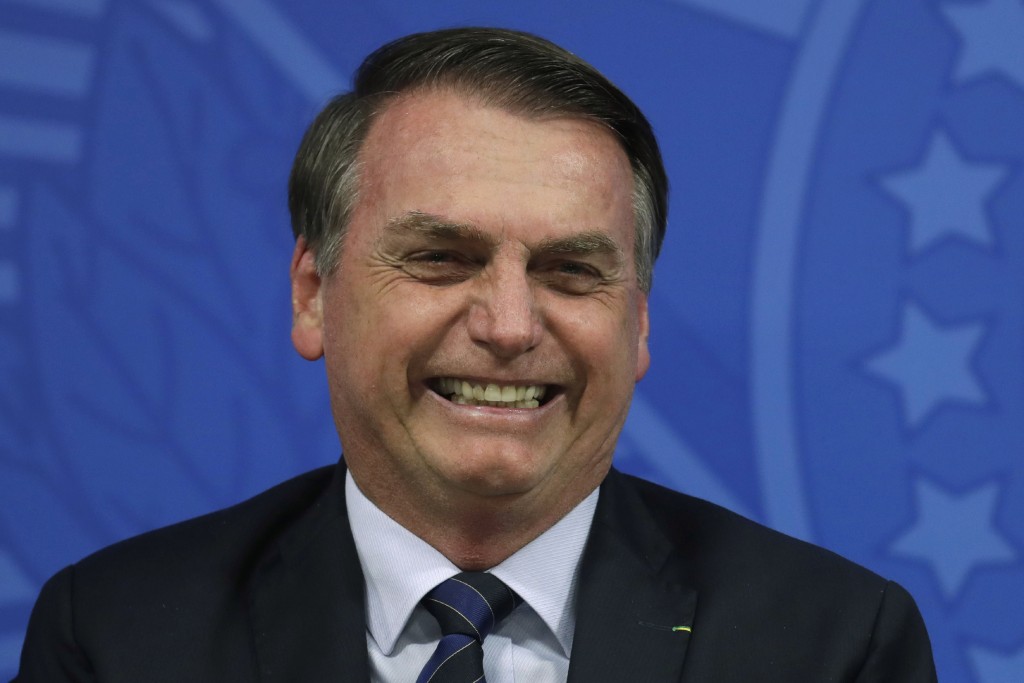 The action published late Tuesday cancels a May decree that eased requirements for individuals to purchase and carry firearms in public. The Senate had voted against that decree and it faced a potentially embarrassing showdown in the lower house of Congress.

But Bolsonaro issued three similar new decrees that he says address many of the issues with the earlier proclamation.

Opposition Congressman Marcelo Freixo tweeted Tuesday evening that Bolsonaro was attempting to sidestep the legislative processes in a political maneuver following the defeat in the Senate.