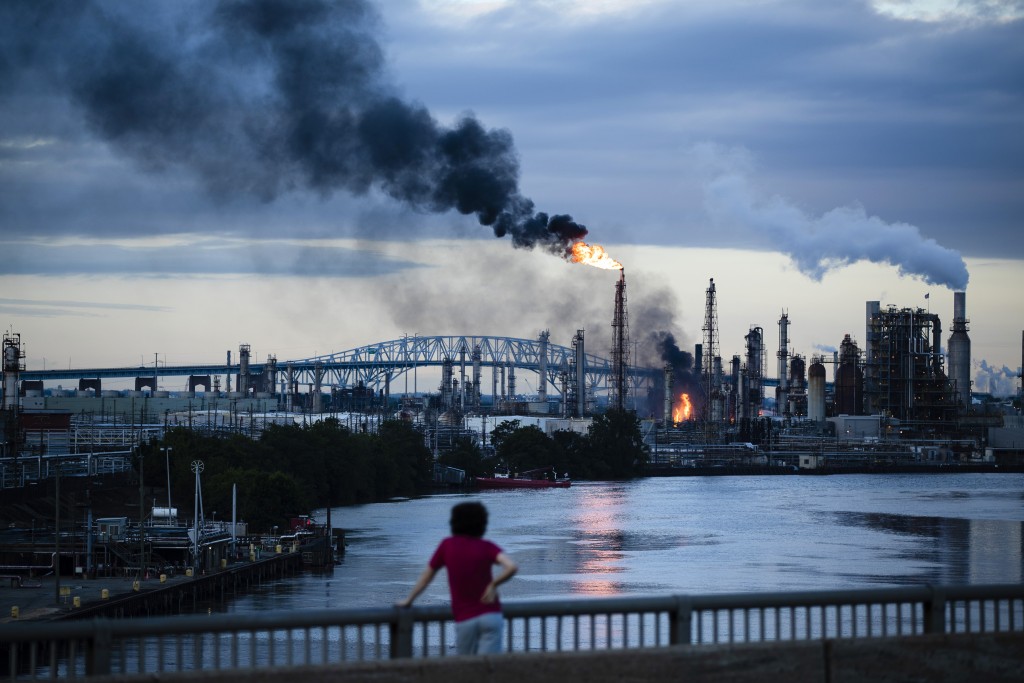 PHILADELPHIA (AP) — The Latest on the announcement that an East Coast oil refinery that caught fire will close (all times local):

AAA says gasoline prices may increase after the announcement that a Philadelphia oil refinery will close after a devastating fire.

Kevin Book is managing director at Clearview Energy Partners. He says the refinery has been an important source fueling transportation in the Northeast.

Analysts say the amount of gasoline that will be lost from the refinery is sizable but can easily be made up by imports from other regions and countries.

The owner of the largest oil refinery on the East Coast is telling officials that it will close the facility after a fire last week set off explosions and damaged the complex.

Philadelphia Mayor Jim Kenney said in a statement Wednesday that Philadelphia Energy Solutions had informed him of its decision.

Kenney says the more than 1,000 workers there will be impacted. A company spokeswoman isn't responding to a request for comment.

It started as a bulk petroleum storage facility in 1866, and began refinery operations in 1870.

The company emerged from bankruptcy last year after restructuring its debt.