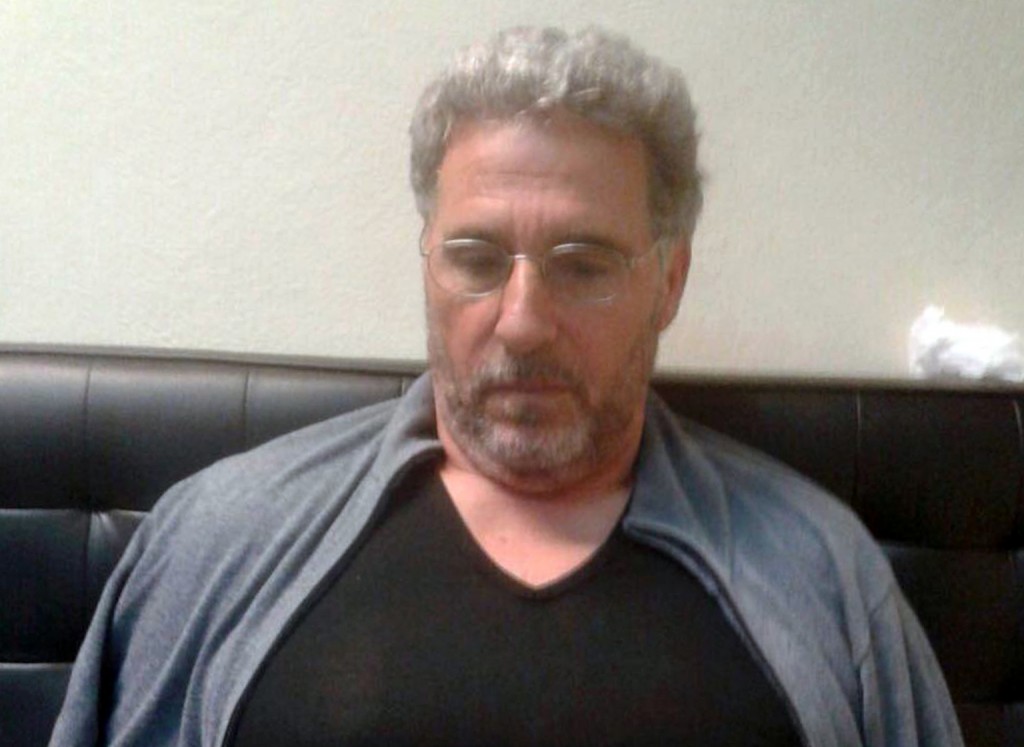 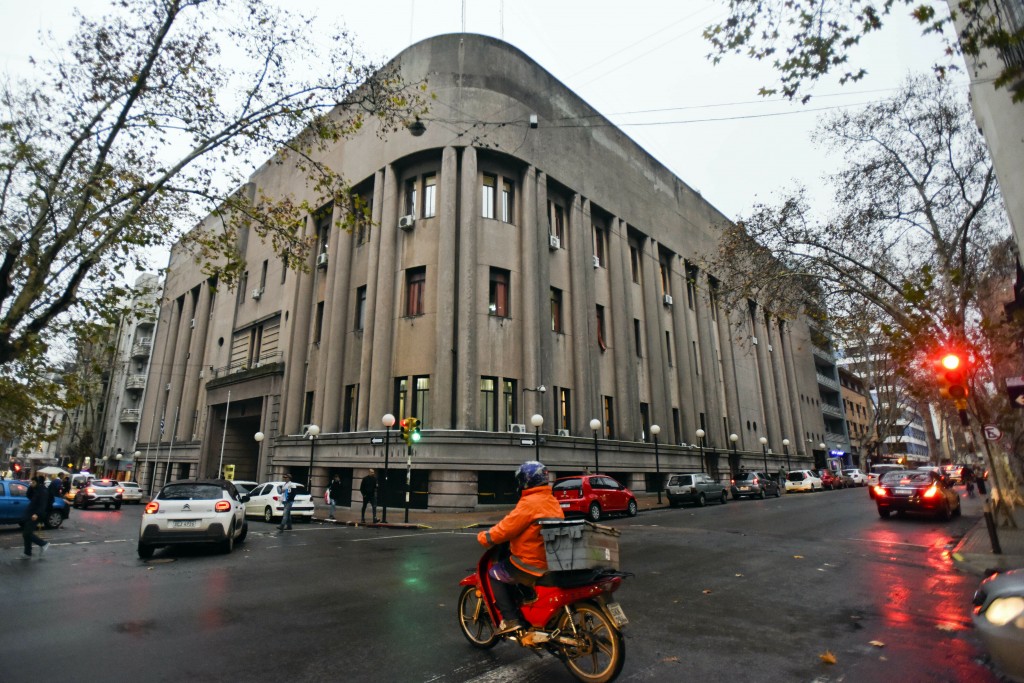 MONTEVIDEO, Uruguay (AP) — Uruguayan officials say they've captured one of the three men who escaped along with an Italian mob boss who was facing extradition.

The Interior Ministry says Leonardo Abel Sinopoli Azcoaga was caught at a bus station in the city of Salta and hoped to reach Brazil. Sinopoli was being held for extradition to his native Argentina.

He escaped from a Montevideo jail on Monday with 52-year-old Rocco Morabito, who has been sentenced in Italy to 30 years in prison for drug trafficking. He's been described as a key figure in the Calabria-based 'Ndrangheta mob, one of the world's biggest movers of cocaine.

The other two remaining fugitives face charges in Brazil and Argentina.

The escape prompted the resignation of the director of Uruguay's prison system.