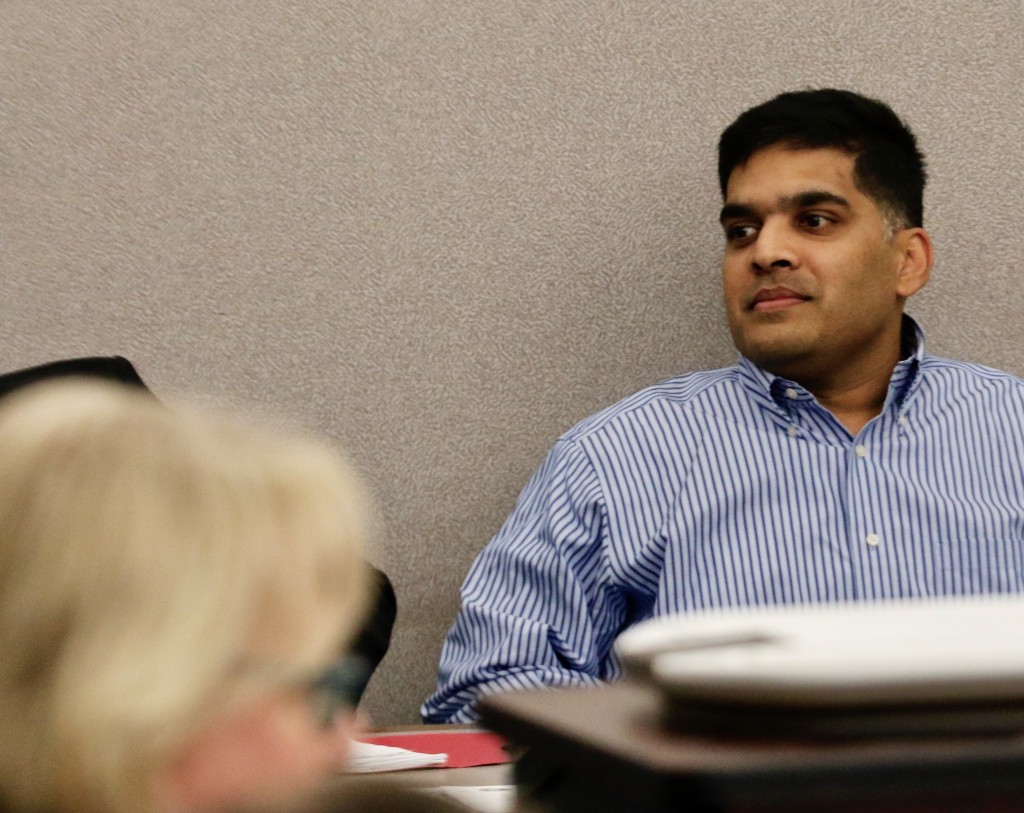 DALLAS (AP) — A Texas man has testified that he was paralyzed by fear when his daughter went limp after choking on milk, and he decided to dump her body in a culvert near their home.

Thirty-nine-year-old Wesley Mathews of Richardson, Texas, testified Tuesday in the punishment phase of his Dallas trial that he panicked when he couldn't resuscitate 3-year-old Sherin Mathews. Her body was found about two weeks later.

Mathews told investigators Sherin was underweight and he occasionally had to force her to drink milk for nourishment.

A medical examiner testified that it's unlikely a child could choke to death on milk.

He was charged with capital murder but pleaded guilty Monday to a lesser charge of injury to a child by omission.