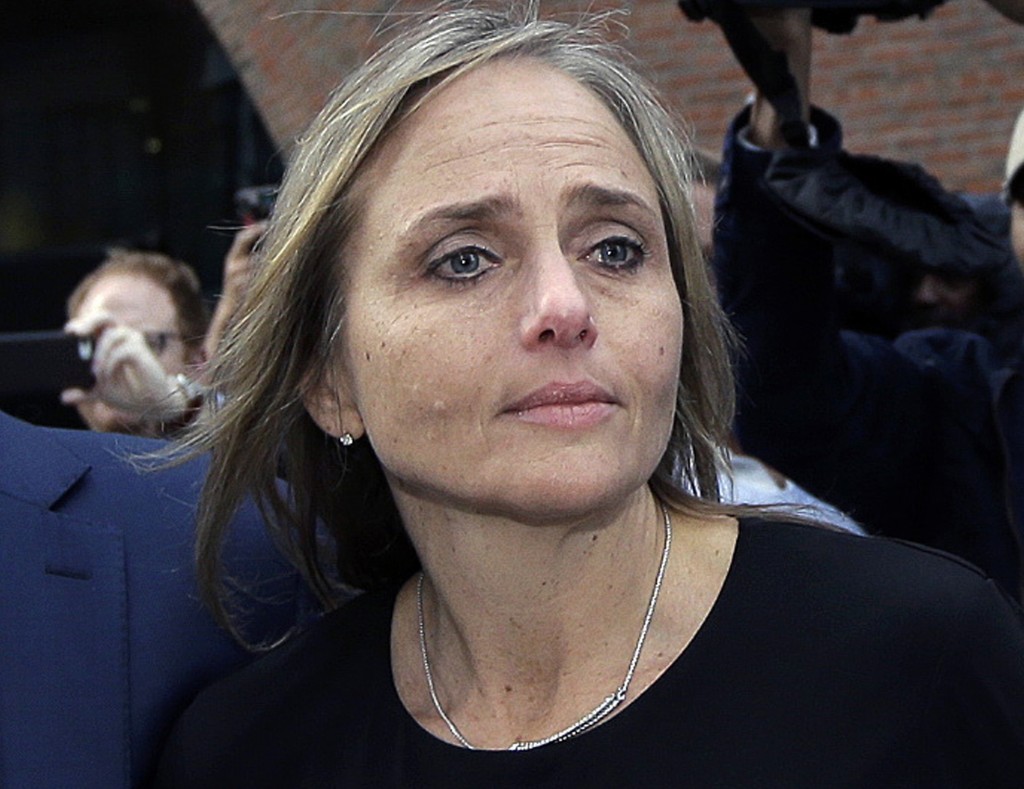 BOSTON (AP) — A lawyer for a judge charged with helping a defendant evade an immigration enforcement agent says it's unfair to take away her salary while she's fighting to clear her name in court.

Attorney Michael Keating told Massachusetts' highest court Wednesday it was wrong to suspend Judge Shelley Joseph without pay when she has only been charged and is presumed innocent.

Keating is asking the justices to reinstate Joseph's pay and let her work on administrative tasks for the court system while the criminal case plays out.

Prosecutors say Joseph helped a man from the Dominican Republic who was living in the U.S. illegally to sneak out the back door of Newton District Court. She has pleaded not guilty to obstruction of justice.

Her criminal defense attorney has called the prosecution "political."