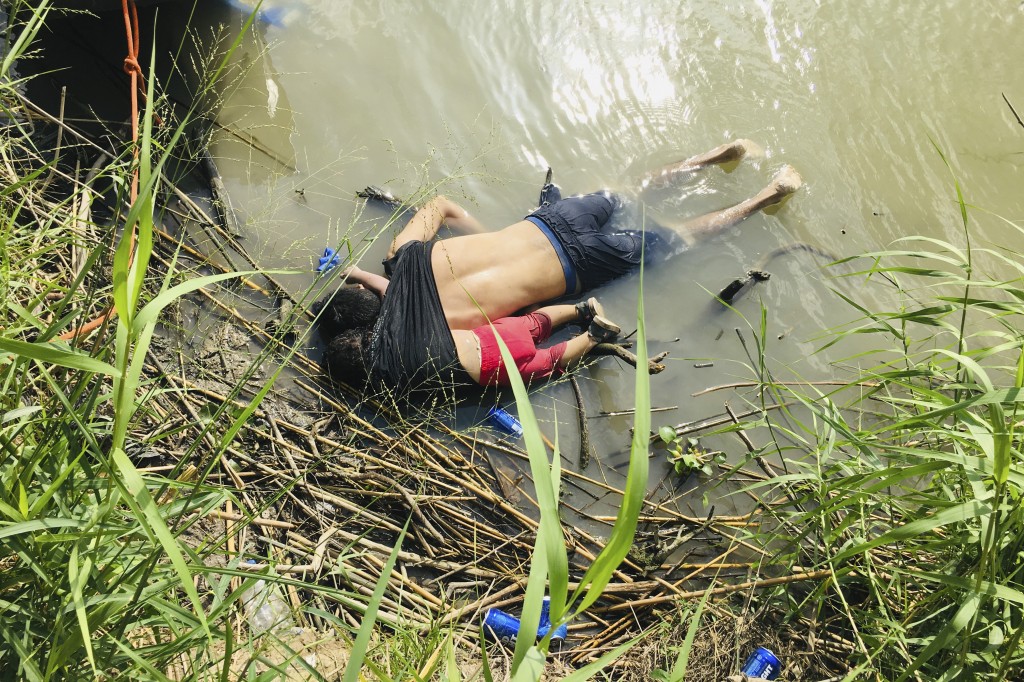 WASHINGTON (AP) — House Speaker Nancy Pelosi is telling The Associated Press that she hopes a photo of the bodies of a migrant father and his 23-month-old daughter will challenge the Trump administration's conscience.

The picture raced across the internet this week. It's caught the attention of Congress as lawmakers labor to provide $4.5 billion in humanitarian aid for people detained while crossing the southern U.S. border.

Pelosi says, "This is a manifestation of behavior that is outside the circle of civilized human behavior." She says the U.S. is ignoring its "obligations to humanity," and she hopes the picture will show that "something could be done that is better."

The California Democrat says, "We've had many challenges to conscience" that haven't altered the immigration debate but says she hopes this tips the scale.