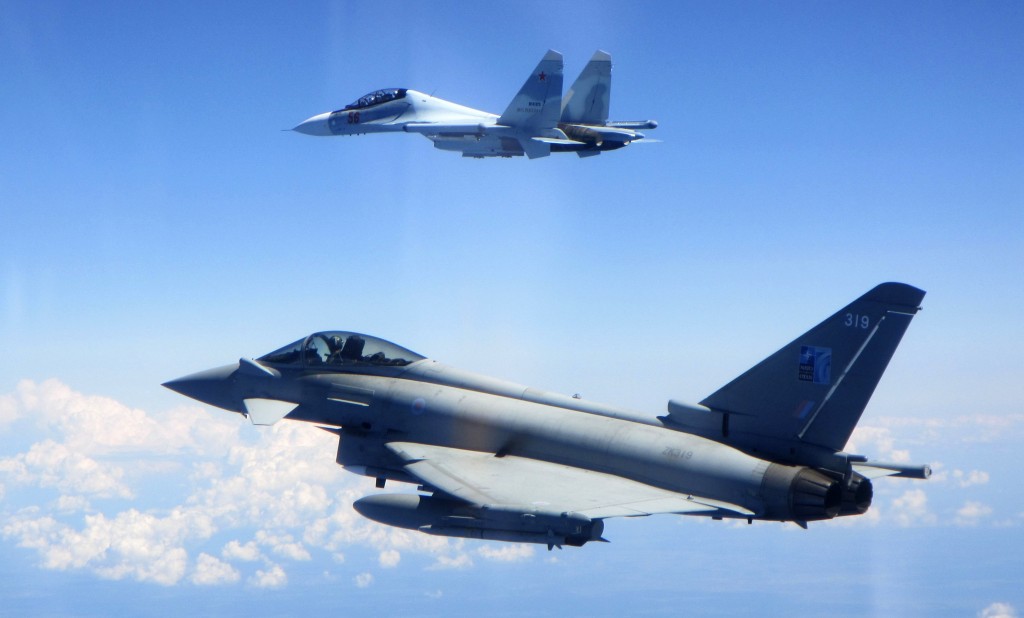 The ministry said Wednesday that the missions brought the number of incidents involving Russian planes to 11 since taking over the Baltic Air Policing mission in May.

The ministry said the U.K. operates "in support of NATO to reassure our allies and is a further demonstration of the U.K.'s commitment to the security of the region."