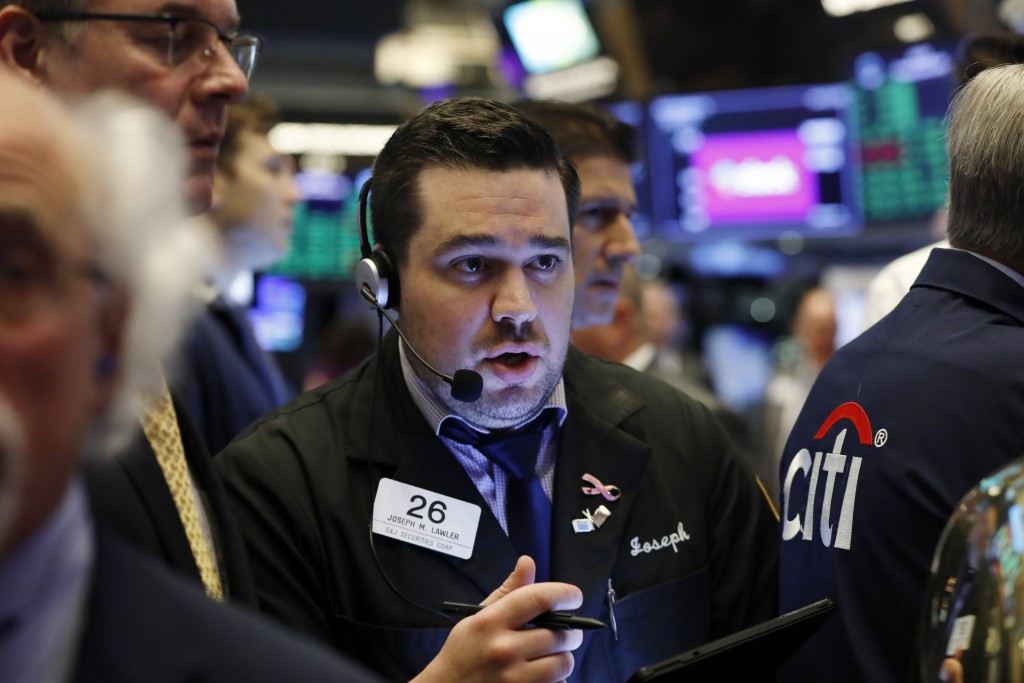 Technology companies led stocks higher on Wall Street in early trading Wednesday amid fresh optimism among investors that the U.S. and China are making progress toward a deal to resolve their costly trade war.

U.S. Treasury Secretary Steven Mnuchin told CNBC that a trade deal between the two nations was "about 90%" done during recent negotiations. President Donald Trump and Chinese President Xi Jinping are scheduled to meet at the G-20 summit this weekend.

The escalating trade dispute remains the biggest source of uncertainty looming over the market. Investors are worried the fallout from the tariffs could hurt global economic growth and corporate profits.

Chipmakers led the rally in technology stocks early Wednesday after Micron Technology forecast improved demand for smartphone chips the rest of the year.

The market is coming off a three-day losing streak, though it is on track to end June with solid gains. The benchmark S&P 500 index is about 1.1% below the record high it set on Thursday.

ALL ABOUT TRADE: This week's G-20 meeting in Osaka, Japan, is the first opportunity Trump and Xi have had to thrash out the trade dispute face-to-face since Trump said he was preparing to target the $300 billion in Chinese imports that he hasn't already hit with tariffs, extending them to everything China ships to the United States.

The two sides are in a stalemate after 11 rounds of talks that have failed to overcome U.S. concerns over China's acquisition of American technology and its massive trade surplus. China denies forcing U.S. companies to hand over trade secrets and says the surplus is much smaller than it appears once the trade in services and the value extracted by U.S. companies are taken into account.

How the trade war develops could affect whether central banks move in to support the economy. Fed Chairman Jerome Powell this week noted that the economic outlook has become cloudier since early May amid uncertainty over trade and global growth. The Fed and the European Central Bank have indicated they are open to cutting interest rates if needed.

Micron said demand should pick up in the second half of the year, noting it has begun selling products to Huawei that Micron has determined are excluded from the Trump administrations' ban on the sale of technology by U.S. companies to the Chinese telecom giant.