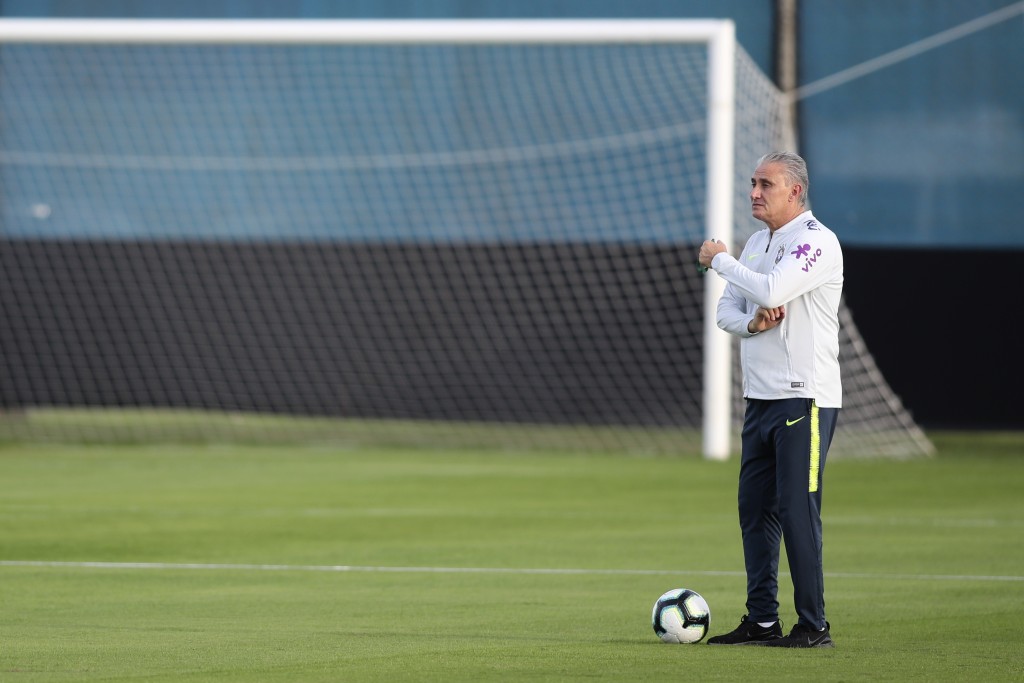 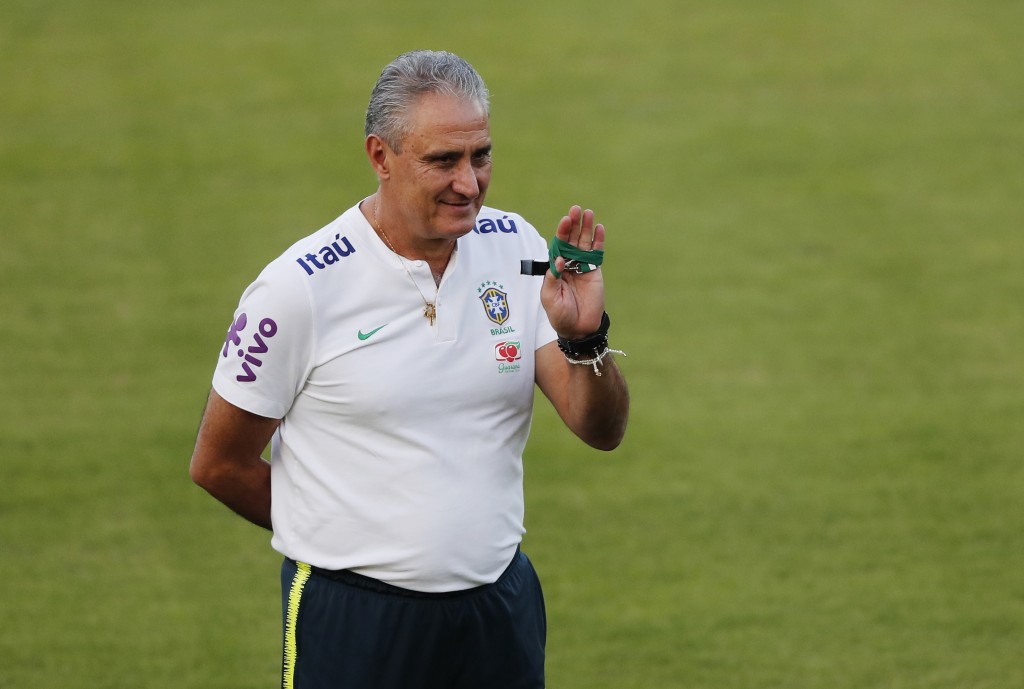 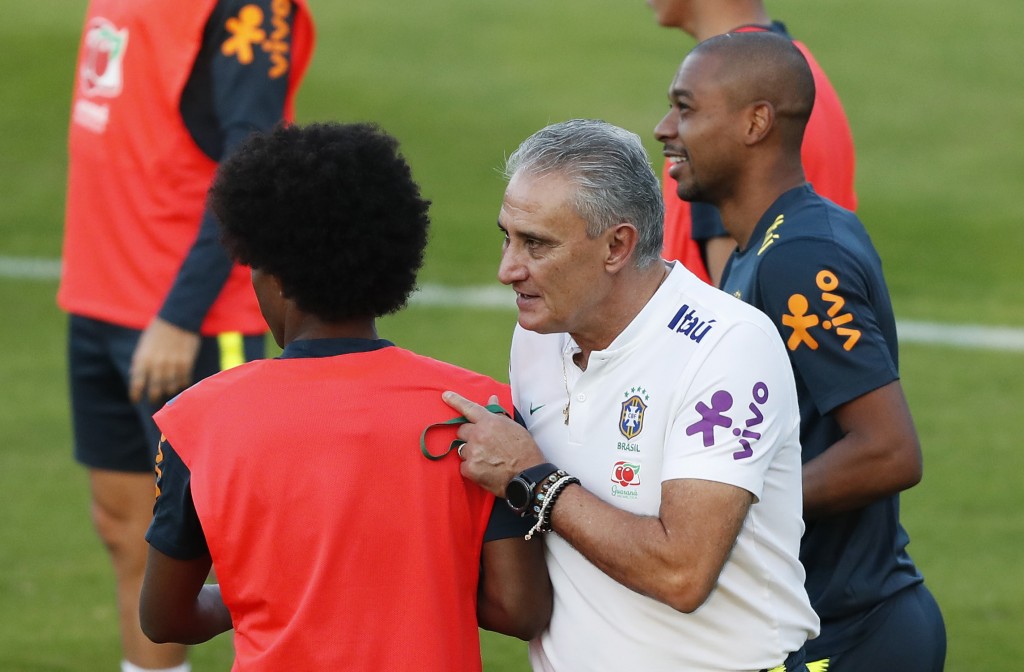 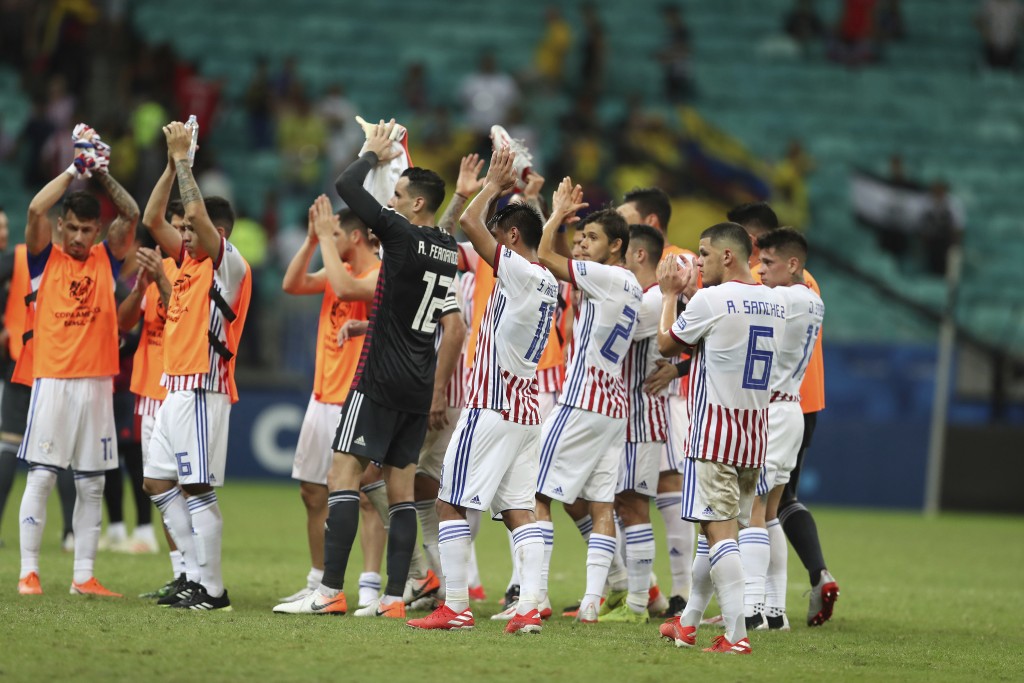 The last two times Brazil met its southern neighbor in the continental competition, the "Seleção" endured demoralizing eliminations. It happened in the quarterfinals in 2011 and in 2015, both times in penalty shootouts.

Brazil will face Paraguay in the last eight again on Thursday, this time under even more pressure at home.

As in the previous encounters, Brazil will be considered the favorite to advance. Despite struggling in its first two matches, drawing boos from the local fans, it ended the group stage with a convincing 5-0 rout of Peru that boosted the team's confidence entering the knockout stage.

"We want to repeat the performance from the game against Peru," said Philippe Coutinho, one of the nine players returning from the squad eliminated by Paraguay in 2015. "We hope we can improve from that game (against Peru), use that as a reference going forward for the rest of the competition."

Coutinho converted one of the penalties in the shootout loss four years ago. In 2011, none of the Brazilian players scored from the penalty spot, including current defender Thiago Silva, one of the two returning players from that team, along with Dani Alves.

Paraguay has five players back from the 2015 squad, including Derlis Gonzalez, who converted the deciding penalty in the shootout at the time.

Paraguay barely survived the group stage this year, advancing with only two points as one of the best third-place finishers from the three groups. But the team led by Argentine coach Eduardo Berizzo played better than the results showed, letting victory escape against Argentina after a missed penalty by Gonzalez when the game was 1-1.

Paraguay depended on other teams to advance, but it made it after Ecuador and Japan drew in their final group match in what was the only result that could have avoided its elimination.

The Paraguayans have been resilient in the Copa America in recent years. Despite having won only one of its last 18 matches in the tournament, Paraguay managed to finish runner-up in 2011 and reached the semifinals in 2015, taking advantage of shootout wins.

Both Paraguay and Brazil failed to make it out of the group stage in the 2016 Copa America. A two-time champion, Paraguay lost the 2011 final to Uruguay. Brazil is seeking a ninth continental title, and first since 2007.

Paraguay's solid defensive system will be tested by a Brazilian attack which will likely include Gabriel Jesus and Everton, the two forwards who made it to the starting lineup for the first time against Peru and revitalized the squad. David Neres and Richarlison will likely stay on the bench again.

Brazil will be without defensive midfielder Casemiro because of a yellow card suspension, with Fernandinho taking over his place to play alongside Arthur and Coutinho in the midfield. Roberto Firmino is set to stay in the attack.

Casemiro also was suspended when Brazil was eliminated by Belgium in the quarterfinals of last year's World Cup.

The game will be played in Porto Alegre at the Arena Gremio, which has been criticized by several coaches and players, including Lionel Messi, because of its poor field conditions.