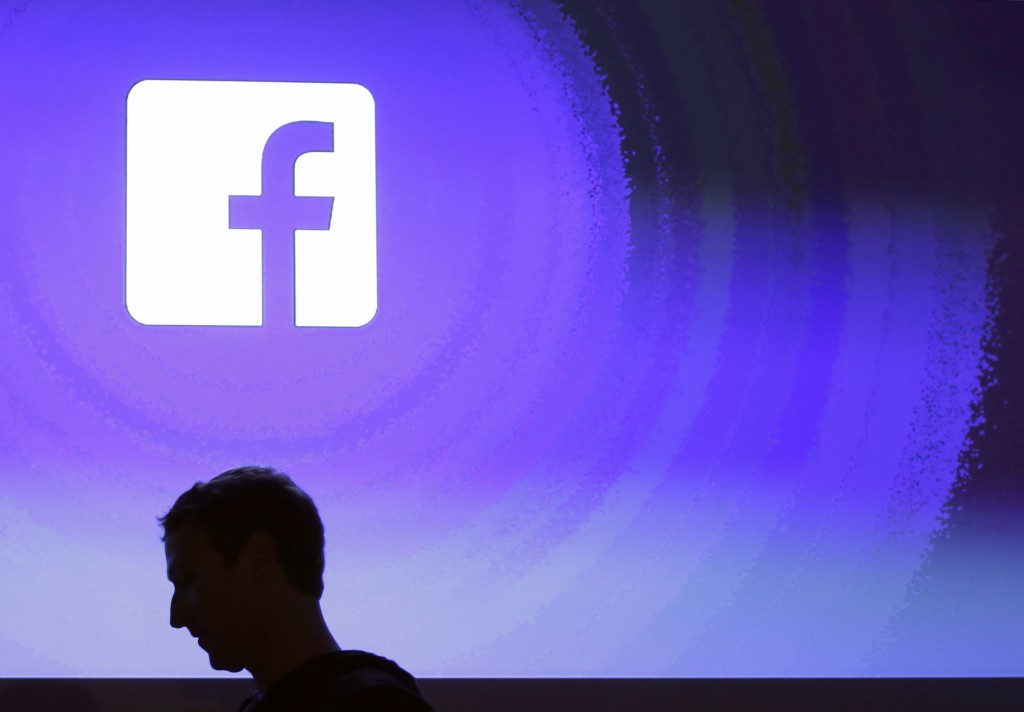 PARIS (AP) — Facebook is agreeing to help French police identify hate speech suspects, in what the French government is celebrating as a global first.

France's digital affairs minister, Cedric O, said that Facebook will provide authorities "IP addresses to help identify authors of hateful content." Speaking on broadcaster France-Info, he expressed hope that the cooperation could be expanded to other countries.

Facebook said in a statement that it will help provide "basic information in criminal hate speech cases" to French authorities but will "push back if (the request) is overbroad, inconsistent with human rights, or legally defective."

Like many countries, France has been battling violent and racist content online, and has been hit by deadly extremist attacks in recent years.