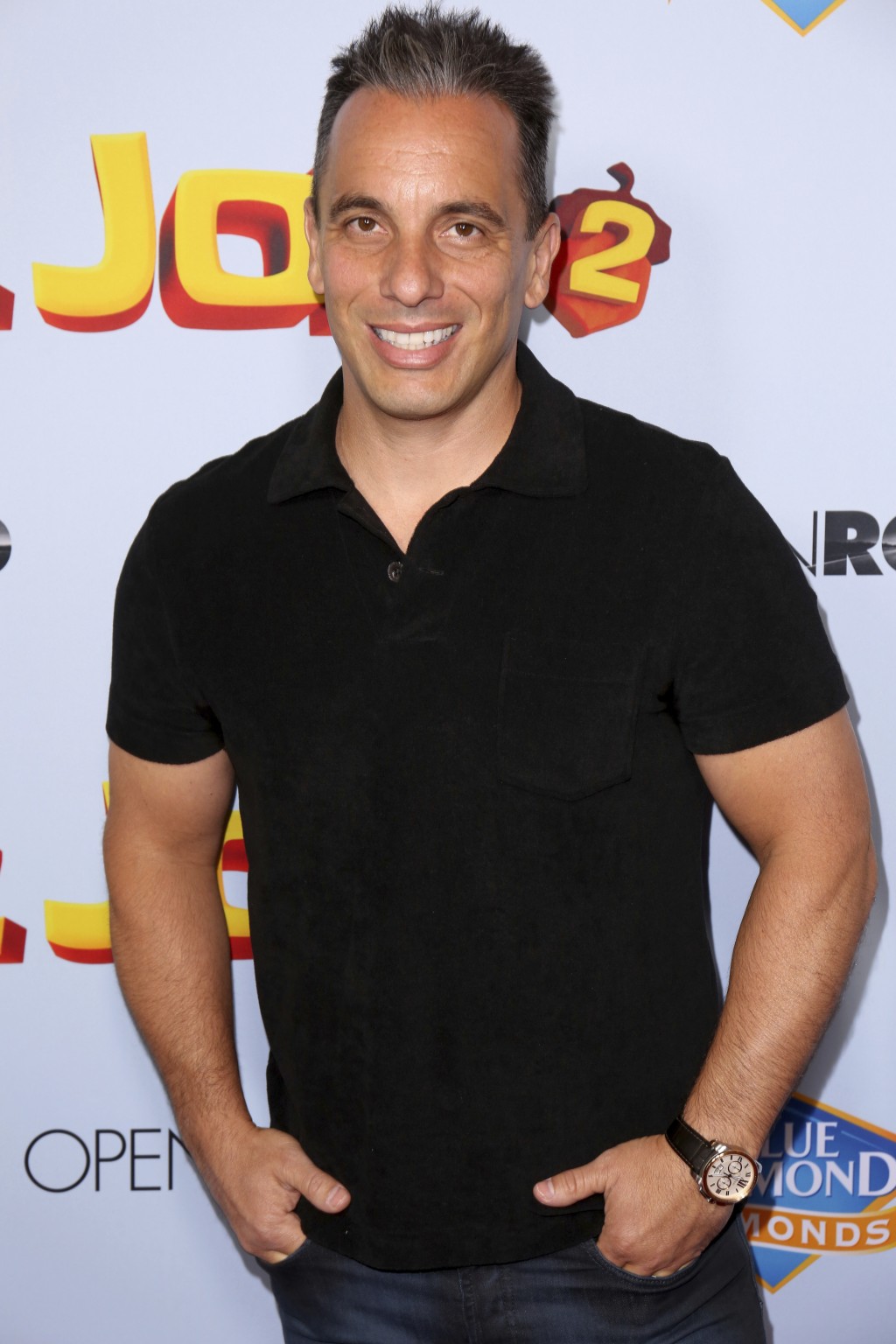 He'll be joined at the Prudential Center in Newark, New Jersey, on Aug. 26 by some of the industry's biggest stars as they celebrate the year's music videos.

Maniscalco is currently on his North American "You Bother Me" tour.

The 45-year-old was the 2018 Billboard "Comedian of the Year" and made his feature film debut last year in the Oscar-winning "Green Book."

He'll next be seen on Netflix in Martin Scorsese's "The Irishman," with Robert De Niro, Al Pacino and Joe Pesci.