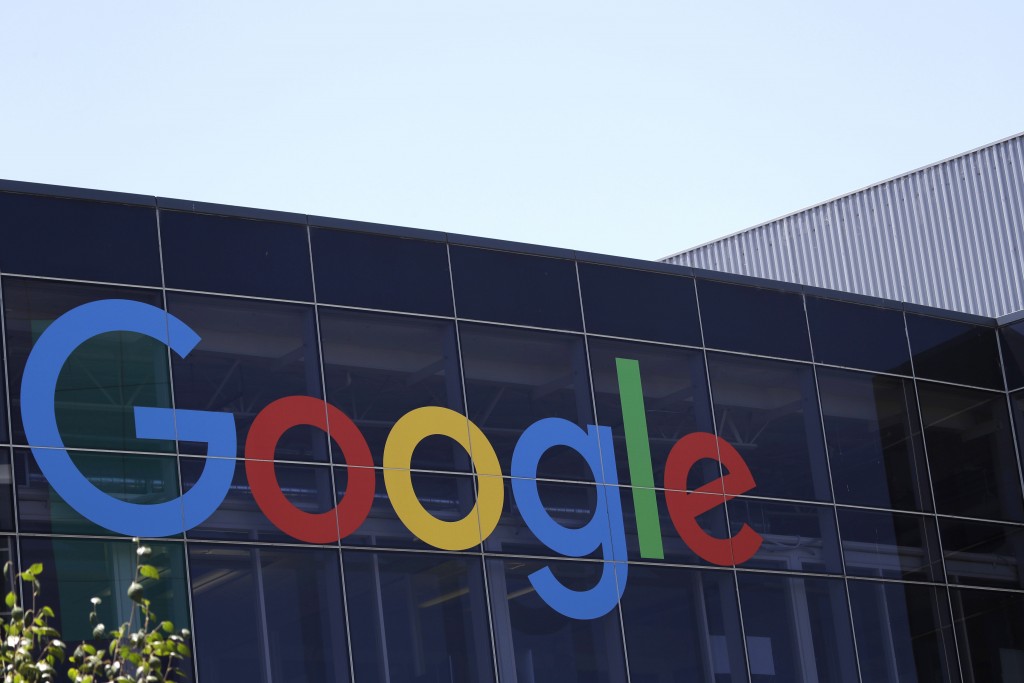 In its filing Wednesday, the UFC Que Choisir group is seeking 1,000 euros ($1,135) in damages for each one of the 200 Google users involved so far.

It's among the first cases challenging tech giants over their application of the EU's new rules, known as the General Data Protection Regulation or GDPR.

The complaint filed in Paris names Google Ireland and Google LLC. The consumer group says Google's confidentiality rules are more than 1,000 lines long, and do not meet GDPR requirements to make it easy for users to block Google from things like tracking user's location or sending targeted ads.