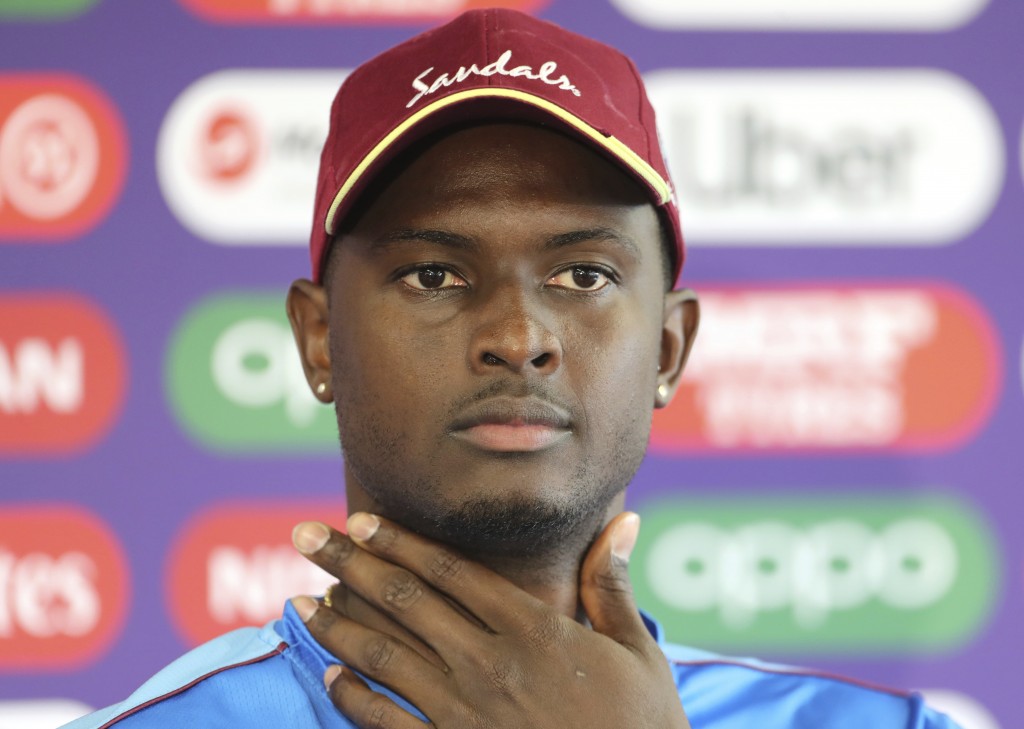 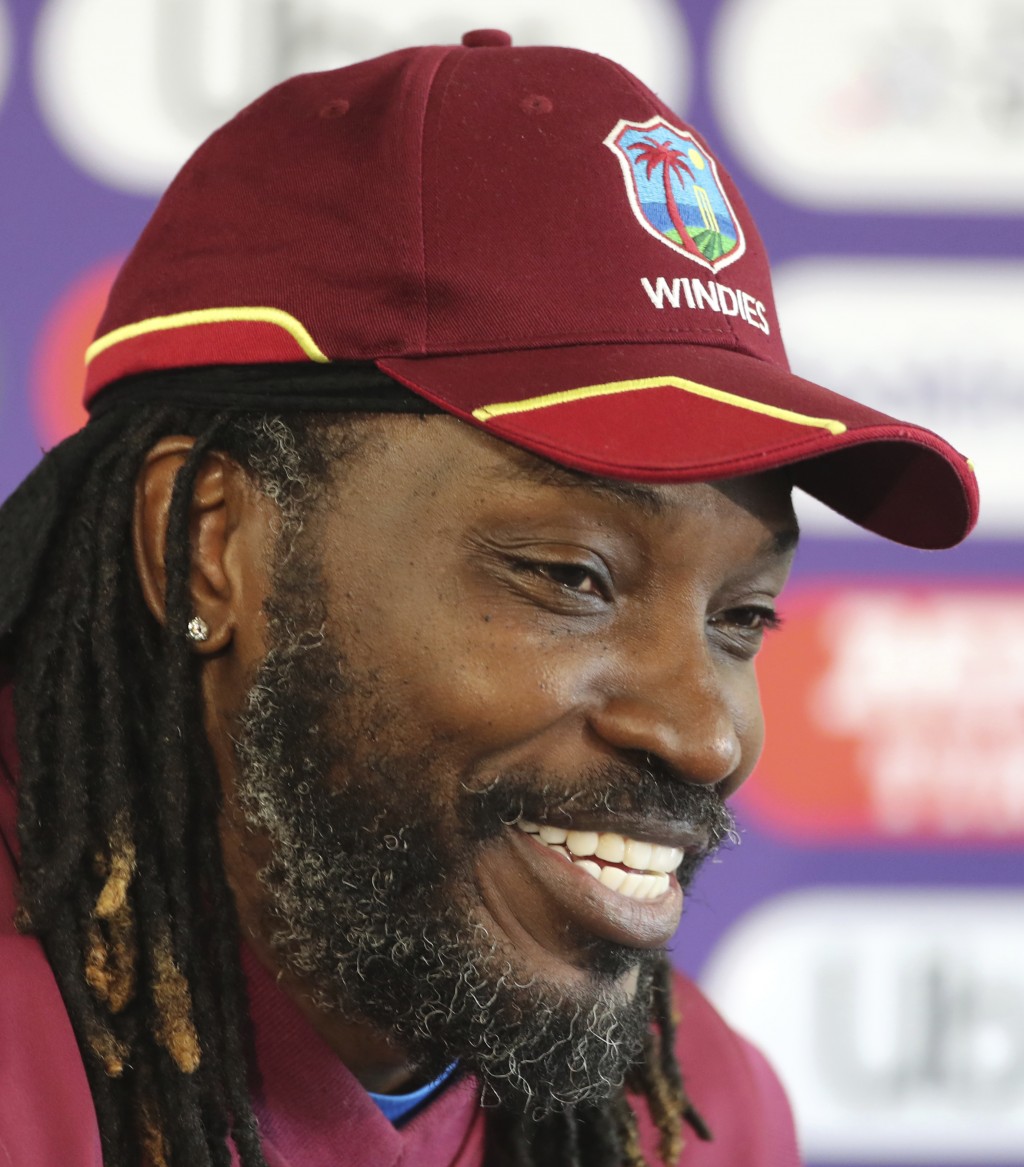 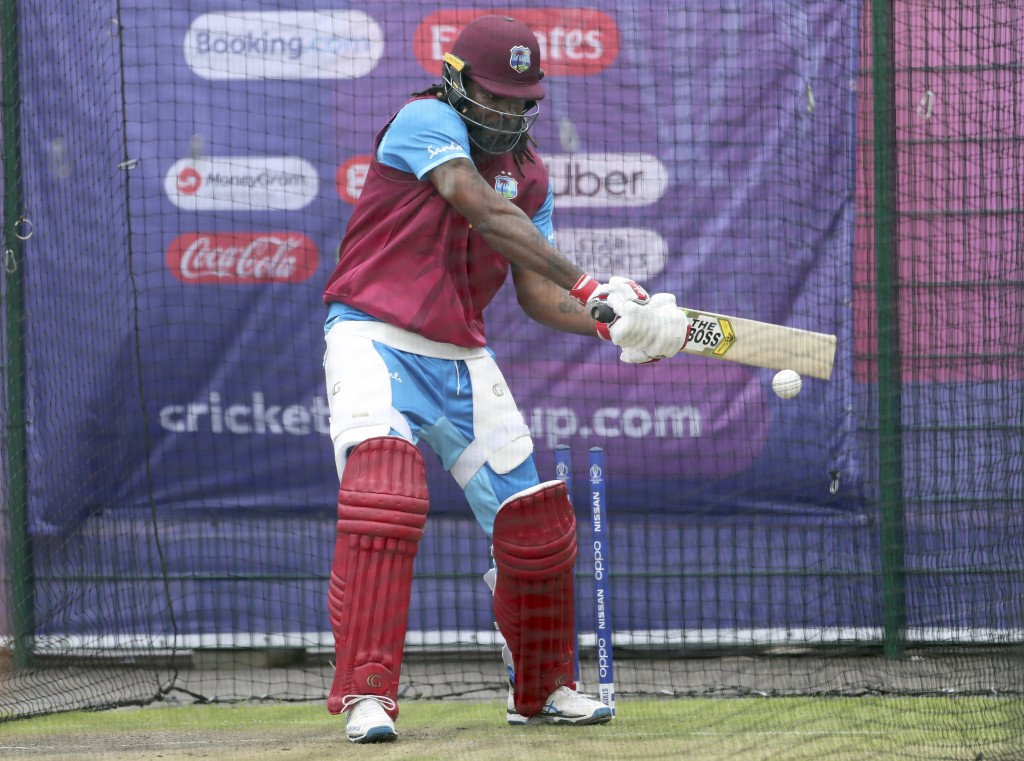 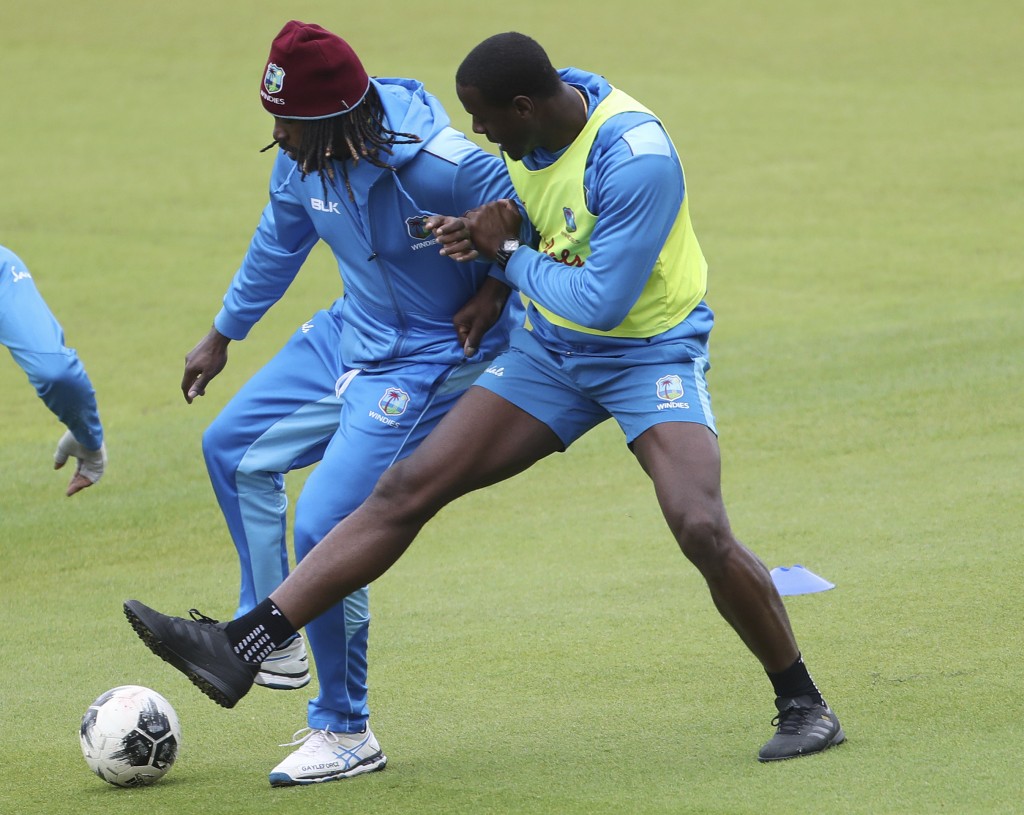 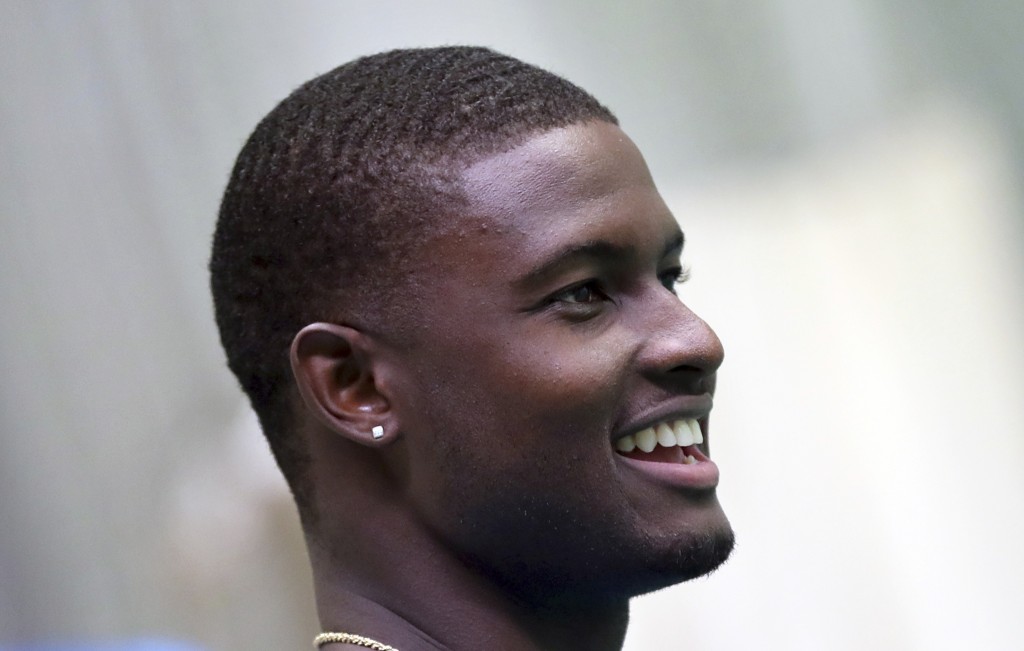 MANCHESTER, England (AP) — It was like West Indies skipper Jason Holder was discovering a surprise gift, hearing the news Chris Gayle planned to play on after the World Cup.

Holder's eyes lit up, and he smiled broadly when the subject turned from the must-win World Cup game against India to the prospect of 39-year-old Gayle sticking around to play a series of one-day internationals against India in August and possibly a test match on home soil.

Gayle is a larger-than-life character, and Holder laughed when he reflected Wednesday on the star batsman's latest surprise.

"He didn't really say anything in the dressing room. But, yeah, it's great and it's great for cricket," said Holder, who found out about the retirement backflip from the team's media manager. "It's good to have Chris around. He's got a lot to offer still. Hopefully his body can hold up. Hopefully he can be on the field a bit longer for West Indies."

Asked for how much longer Gayle could continue representing the West Indies, Holder said he'd have to check in first with the veteran Jamaican.

"I guess I have to go downstairs and have a serious conversation with him," Holder said. "But, yeah, if he's dedicated to playing for West Indies any longer, I feel it's definitely going to benefit us having him around."

Gayle has scored 25 centuries in 295 ODI matches since his debut in 1999, and 15 centuries in 103 test matches. He averages 38 in the 50-over format, and 42 in the five-day format. When he goes big, he goes really big. His test high score is 333 and his ODI-high 215 against Zimbabwe in 2015 contained 16 sixes, both World Cup records which have been subsequently broken.

He retired from ODIs for a while, but returned for another shot at the World Cup and his impact on the home series against England in February and March gave a young Caribbean squad belief in its ability to beat the highly-ranked teams.

West Indies started well, skittling Pakistan for 105 and then having defending champion Australia reeling, but lost that game and haven't won since. The five-run loss to New Zealand here last Saturday came down to one shot — Carlos Brathwaite caught on the boundary for 101 trying to hit a six for victory.

Gayle scored 87 against New Zealand, his highest score of the tournament to date. He's promising more against India, and in the following two games which West Indies need to win to have any chance of reaching the playoffs.

The West Indies won the first two World Cup titles, in England in 1975 and '79, and last reached the final in 1983. Many of the West Indies greats played in that era, including batsmen Clive Lloyd and Vic Richards. Richie Richardson and Brian Lara came later and were great players in not-as-great eras for the Caribbean team.

Gayle played in a tough period for the West Indies, and had critics who said he sometimes didn't make enough of promising starts, but he stayed true to his own brand of the game. He's certainly not one to cave to convention.

Asked, with potentially three games to go, where he believed he sat on the long list of West Indies batting greats, the self-described Universe-Boss ranked himself among the best.

"I'm definitely up there with the greats without a doubt," he said. "Like I say, I enjoy each and every moment of West Indies, playing for West Indies. Like I said, it's still not the end."

He said he'd shared some quality moments with some of the best cricketers of all time, starting his international career when the likes of pace greats Courtney Walsh and Curtley Ambrose were still playing, and having Lara as his first captain.

"You watch them on TV and (then) you realize they're in the dressing room, it's just a bunch of guys," Gayle said. "I could not have had a better career as a player representing the West Indies."

Perhaps that's why he keeps coming back, to keep the generations connected.

"He's done a hell of a job, more so off the field and also on the field," Holder said. "He's been obviously one who holds a presence in the dressing room. The guys really look up to him and they shared a lot of knowledge over the past couple of weeks.

"He's been firm when he had to be firm and he's been honest. And I think honesty is something that should go a long way in any dressing room — he's been good for us."