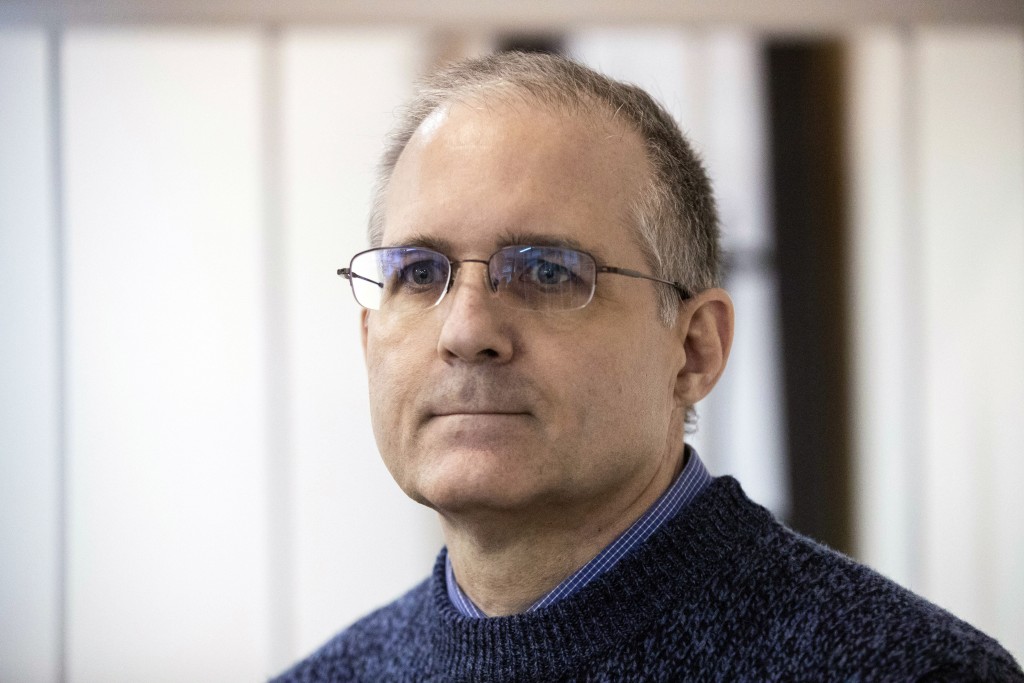 MOSCOW (AP) — The U.S. Embassy in Moscow says that it has officially protested the reported mistreatment of a U.S. national who is kept in jail on spying charges.

The U.S. Embassy said in a statement on Wednesday that it has sent a note of protest to the Russian foreign ministry, asking it to investigate the allegations that Paul Whelan has been mistreated while in custody and that his safety is ensured.

Whelan, who also holds British, Irish and Canadian citizenship, was arrested in a hotel room in Moscow at the end of December and charged with espionage, which carries up to 20 years in prison.

The former U.S. Marine, who denies the charges, has publicly complained of poor conditions in prison and said his life is in danger.