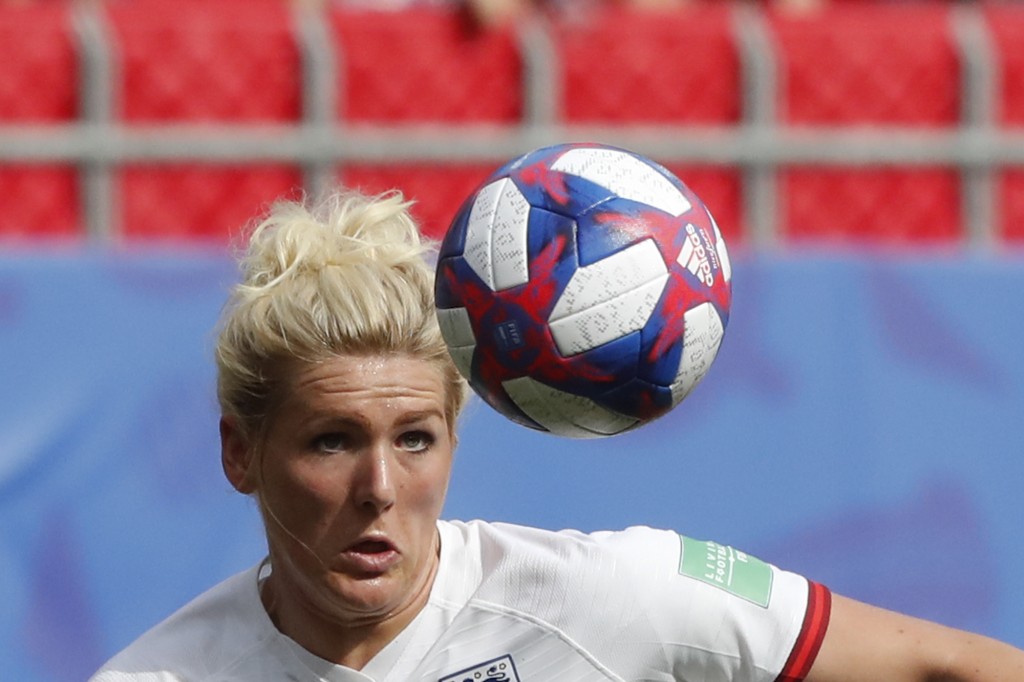 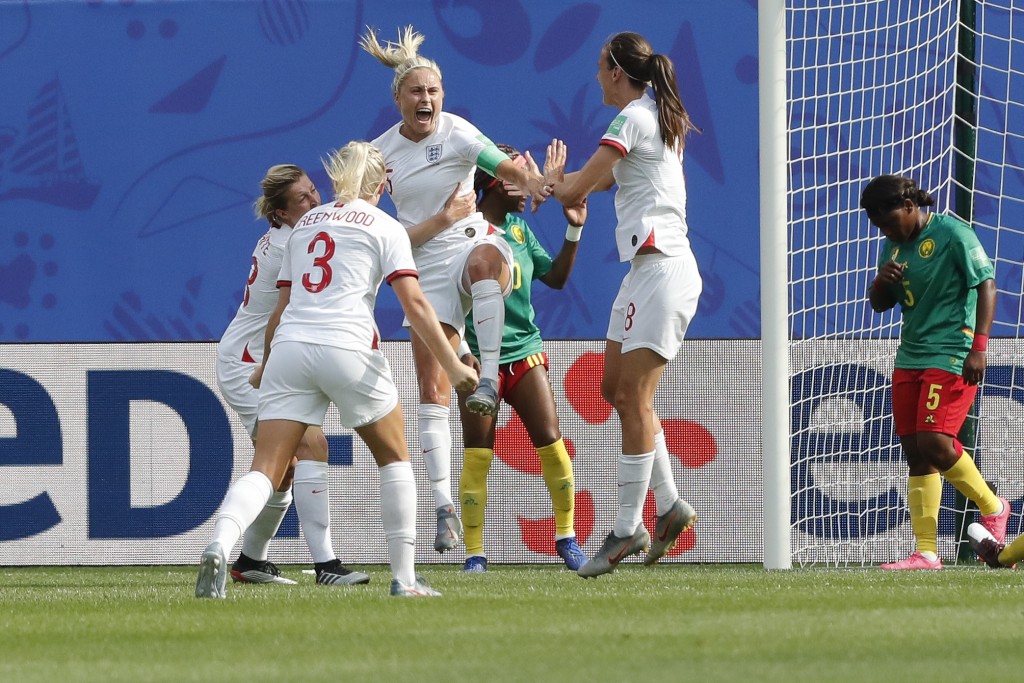 Neville says Bright is sick after picking up a "virus that's going a little bit through the camp."

Houghton is still recovering from an ankle injury sustained in a tackle in Sunday's victory over Cameroon.

Leah Williamson and Abbie McManus are in line to replace Houghton and Bright in central defense.