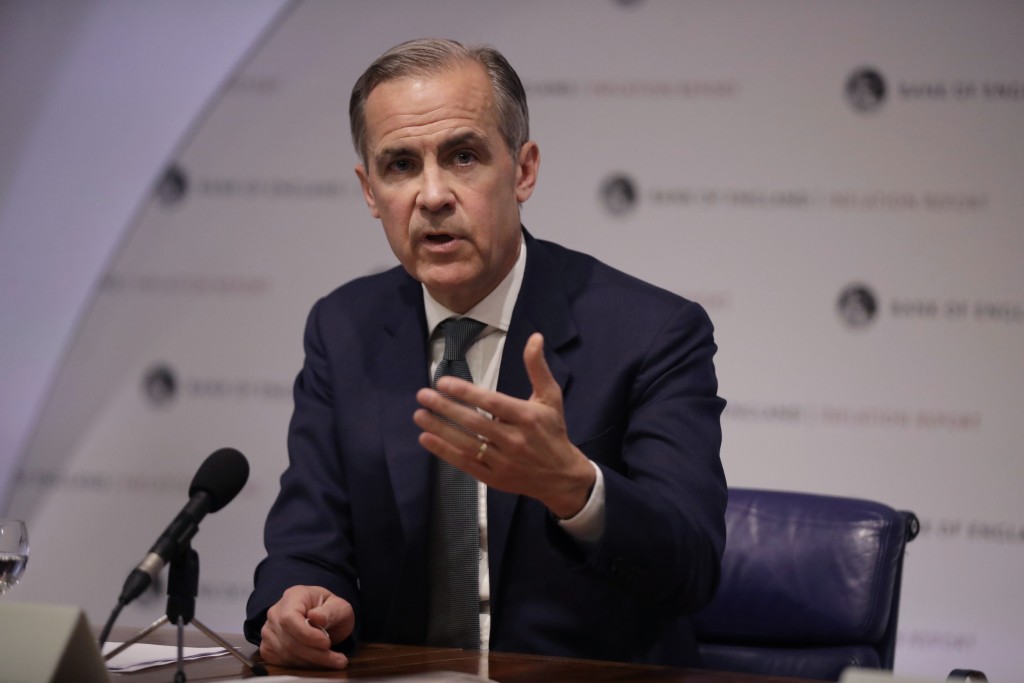 LONDON (AP) — Bank of England Governor Mark Carney says he'd be inclined to back a stimulus package to shore up the British economy if the country crashes out of the European Union at the end of October with no deal.

In testimony to lawmakers, Carney said Wednesday that the response from the bank's rate-setting panel over a 'no-deal' Brexit "would not be automatic" and will depend on the impacts on demand, supply and on the exchange rate. A fall in the pound could lead to a rise in inflation that could prompt some rate-setters to increase interest rates.

Carney said "some of us, myself included" think it's "more likely" that some stimulus will be provided but that there were "no guarantees" on that.