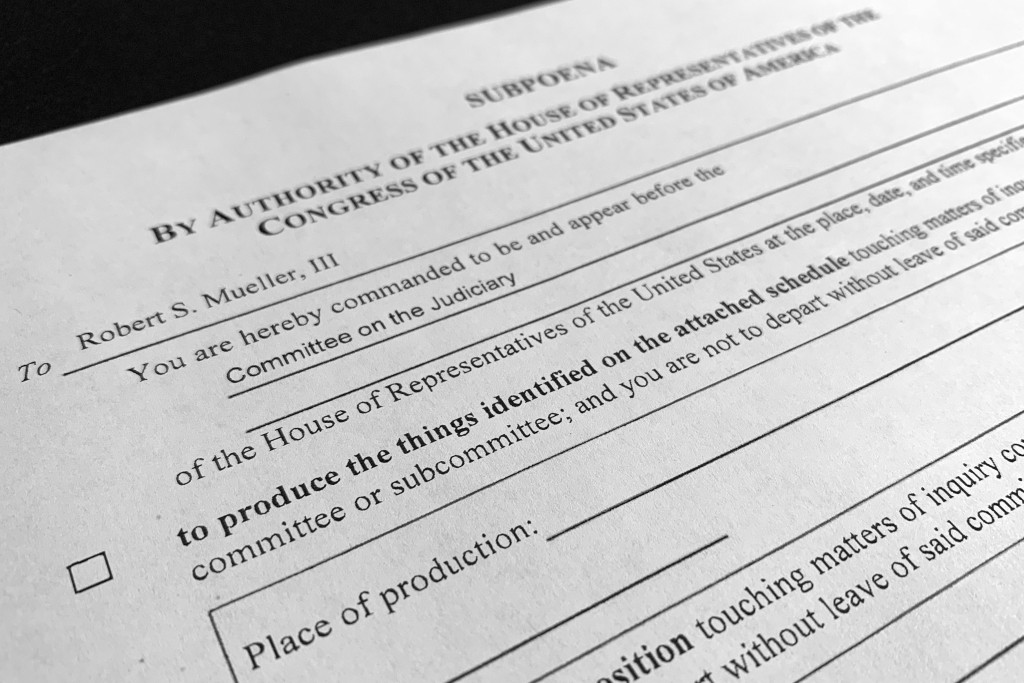 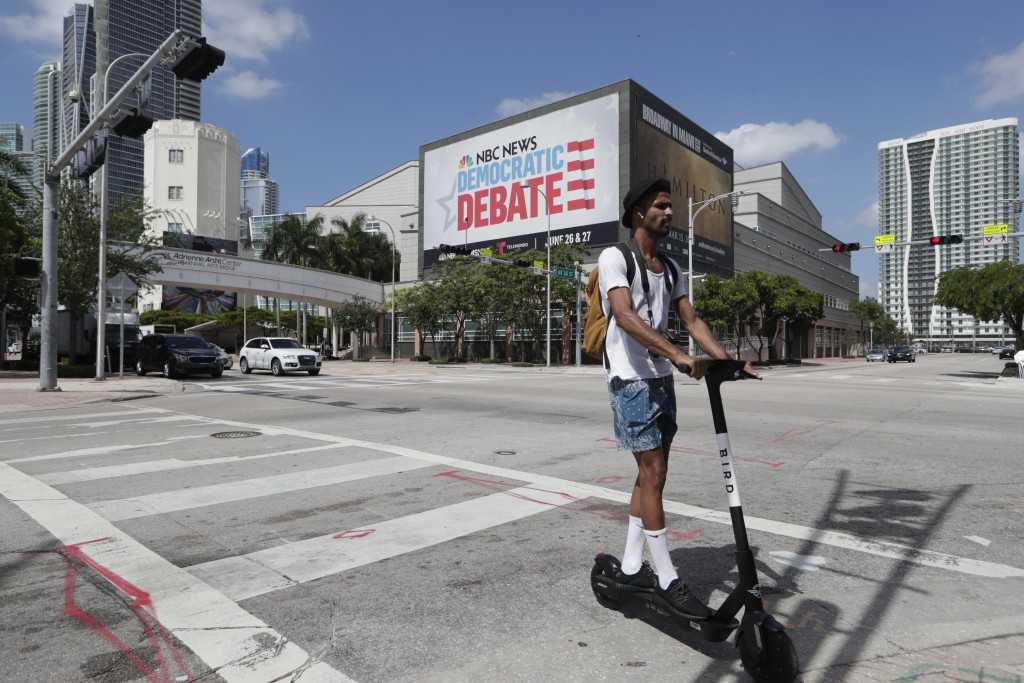 The former special counsel agrees to discuss the report about possible Russian connections to Trump's 2016 presidential campaign in what is likely to be the most highly anticipated congressional hearing in years.

A grim photograph of a drowned father and his toddler daughter lying face down in shallow water of the Rio Grande illustrates the treacherous journey migrants take to reach the U.S.

3. WHAT TO WATCH FOR IN DEMOCRATIC DEBATE

Sixty seconds for answers, a TV audience of millions and, for some candidates, a first chance to introduce themselves to voters when they take the stage in Miami.

4. IRAN ON BRINK OF BREAKING ATOMIC ACCORD

Tehran is on the verge of surpassing limits set by its 2015 nuclear deal with world powers, announcing it soon will have over 660 pounds of low-enriched uranium in its possession.

5. WHERE MUSLIMS ARE NOT WELCOME

A once-Christian Lebanese town near Beirut is barring Muslims from buying and renting property, sparking a national outcry.

6. HOUSTON, WE HAVE SOME MOON ROCKS TO OPEN

For the first time since the Apollo missions some 50 years ago, geologists will take a crack at some of the pristine samples with 21st-century technology.

7. TRUMP-KIM III IN THE OFFING

Japanese officials are pushing for future bans on single-use plastics, beach cleanup efforts and more research into alternatives such as bioplastics.

Activists who believe New York City's annual LGBTQ Pride march has become too commercialized are staging an alternative march on the same day.

10. WHO'S REJOINING THE BIG EAST

The University of Connecticut is expected to accept an invitation to move most of the school's athletic teams from the American Athletic Conference to the Big East.