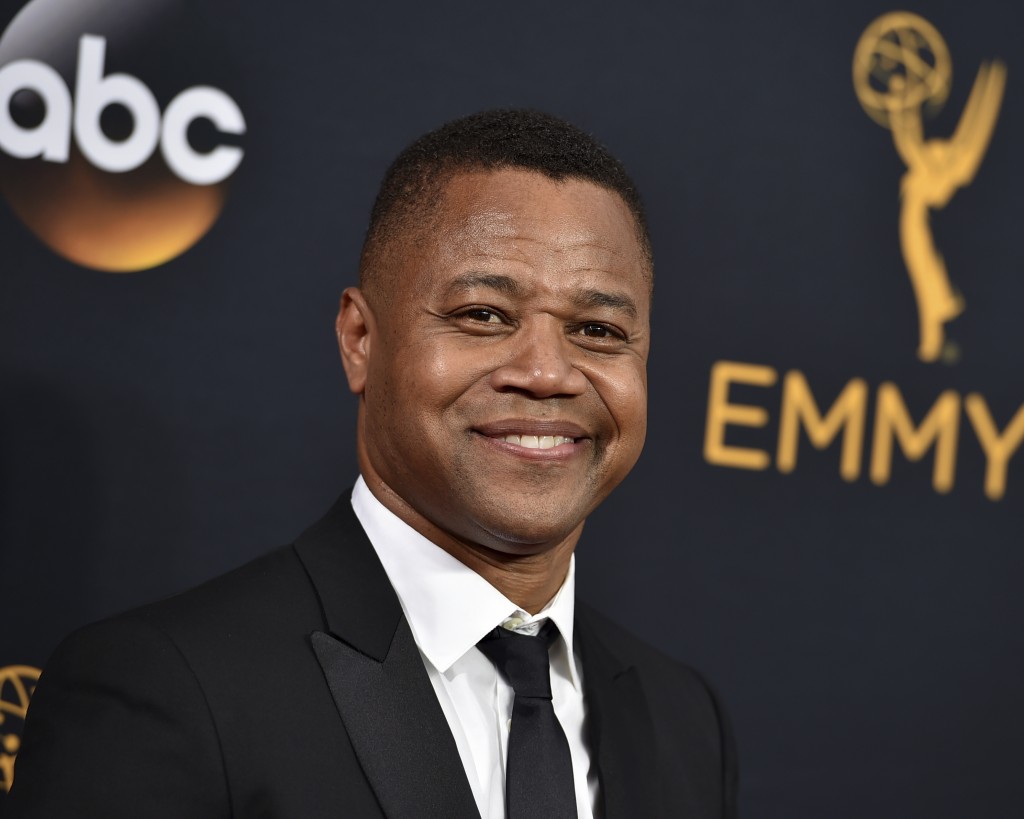 NEW YORK (AP) — Cuba Gooding Jr. is due in court as his lawyer seeks the dismissal of charges that the actor grabbed a woman's breast without consent at a New York City bar.

A hearing for Gooding is scheduled for Wednesday morning in Manhattan. It's his first court appearance since his June 13 arrest and arraignment.

Gooding's lawyer argued in court papers this week that security video from the rooftop bar near Times Square contradicts the woman allegations and that witnesses say no crime occurred.

Heller is also questioning the accuser's credibility, saying her blog posts are indicative of a "troubled mentality ."

Gooding has pleaded not guilty to forcible touching and sexual abuse charges. He is free on his own recognizance.

A conviction could put him behind bars for up to a year.