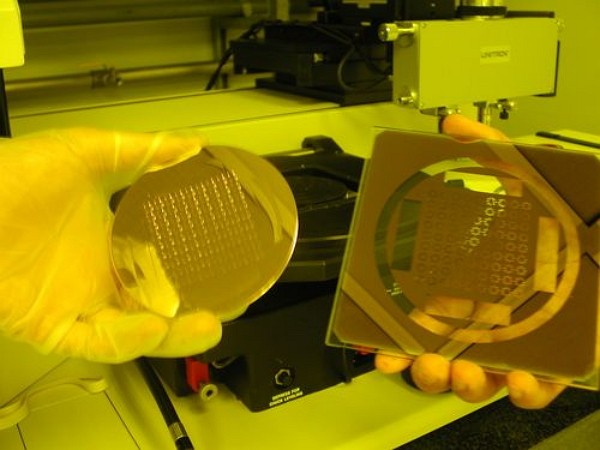 Business confidence among Taiwanese manufacturers weakened in May as the trade standoff between the United States and China escalated, according to the latest survey by the Taiwan Institute of Economic Research (TIER).

The TIER, one of the country's leading economic think tanks, said the May composite index for the manufacturing sector fell 0.15 points from a month earlier to 94.44.

It was the second consecutive month that the index, which measures business sentiment, posted a month-on-month decline.

The fall in the May index came after Taiwan reported year-on-year falls in exports and export orders for a seventh consecutive month in May.

Exports were down 4.8 percent from a year earlier, while export orders were down 5.8 percent during the month.

The sub-index for the property sector, however, rose 3.30 from a month earlier to 93.96 in May as the local property market saw an increase in the buying of homes, the TIER said.

Also, the composite index for the local service sector rose 1.52 from a month earlier to 98.22 in May as local life insurers reported foreign exchange gains and the food and beverage industry generated higher sales during the month, the think tank said.