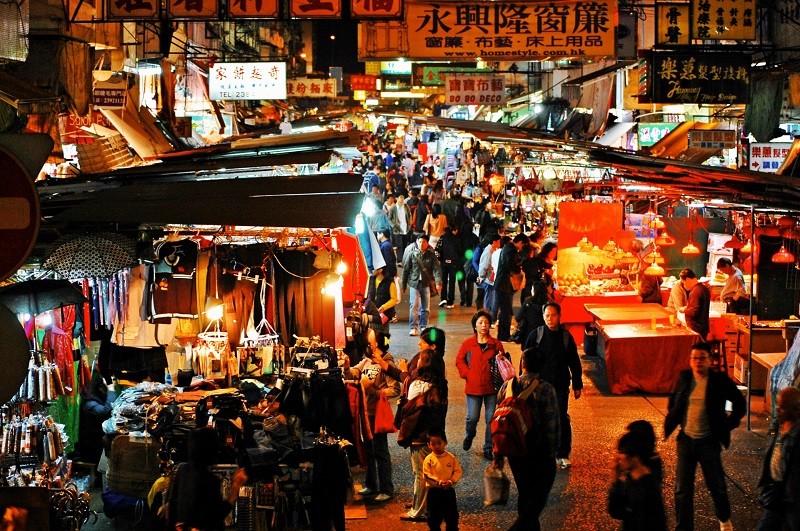 TAIPEI (Taiwan News) – The recent tumult in Hong Kong caused by the proposed extradition bill has heightened the urge to emigrate, and according to a report the most popular emigration destinations for them are Canada, Australia, and Taiwan.

Emigration is on many Hongkongers’ minds as people in the former British colony feel hard pressed by high housing prices, living expenses, and an intense education system, Liberty Times reported on Tuesday (June 25).

The Guardian reported that according to the results of a survey published by the Hong Kong Institute of Asia-Pacific Studies in January, 34 percent of Hong Kong adults intend to emigrate, with 16.2 percent having already made plans. Most of those intending to emigrate are young and well-educated.

Political factors have played an important role in Hongkongers’ thinking about leaving. The survey reveals that 25.7 percent say that there is too much political entanglement and disaccord in Hong Kong’s society; 17.4 percent claim Hong Kong lacks democracy and disapprove of its political system; and 14.9 percent resent the Chinese government.

In addition, 25.7 percent complain about crowded living conditions, while 17.4 percent blame high housing prices, according to the survey results.

Since Hong Kong’s return to China in 1997, emigration has become normal for many Hongkongers, and the most popular emigration destinations for them are Canada at 18.8 percent, Australia at 18 percent, and Taiwan at 11.3 percent, the survey revealed.