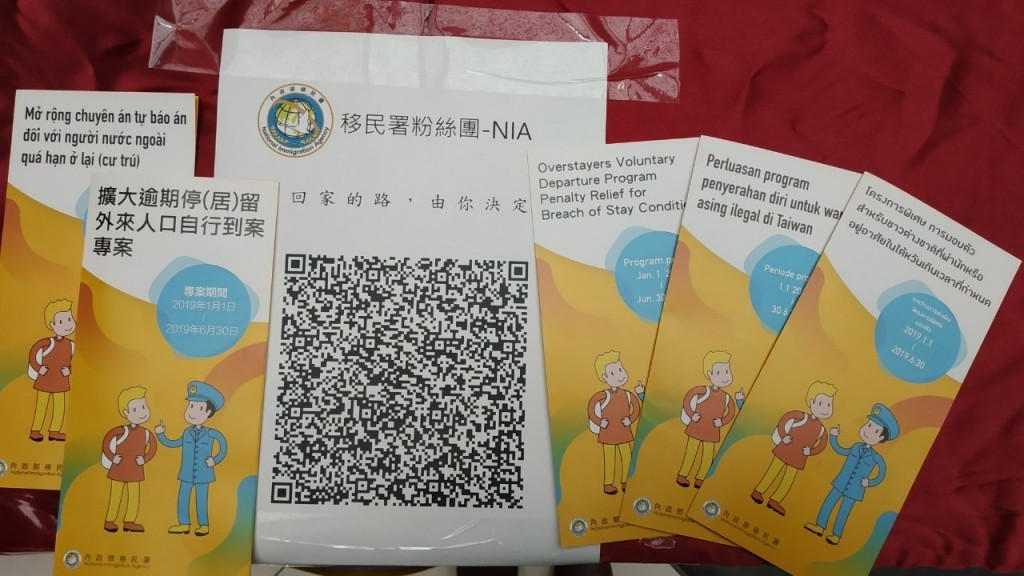 TAIPEI (Taiwan News) – The National Immigration Agency (NIA) is calling on foreign nationals who overstay their visas to turn themselves in by June 30 before an amnesty program expires.

Individuals residing in Taiwan on an expired visa should self-report by midnight at the end of June 30 at NIA branches. Visa overstays who fail to surrender themselves to the authorities by the deadline will no longer enjoy the reduced penalty, the NIA said.

According to the NIA, a total of 15,608 individuals reported to the relevant authorities during the period of the amnesty program, posting a 100 percent rise compared to a year ago. The mechanism, first introduced in 2011, allows people who overstay visas to be granted preferential treatment for self-reporting. 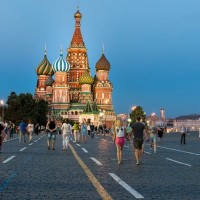 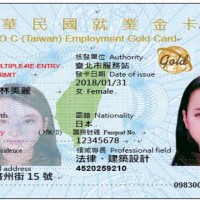