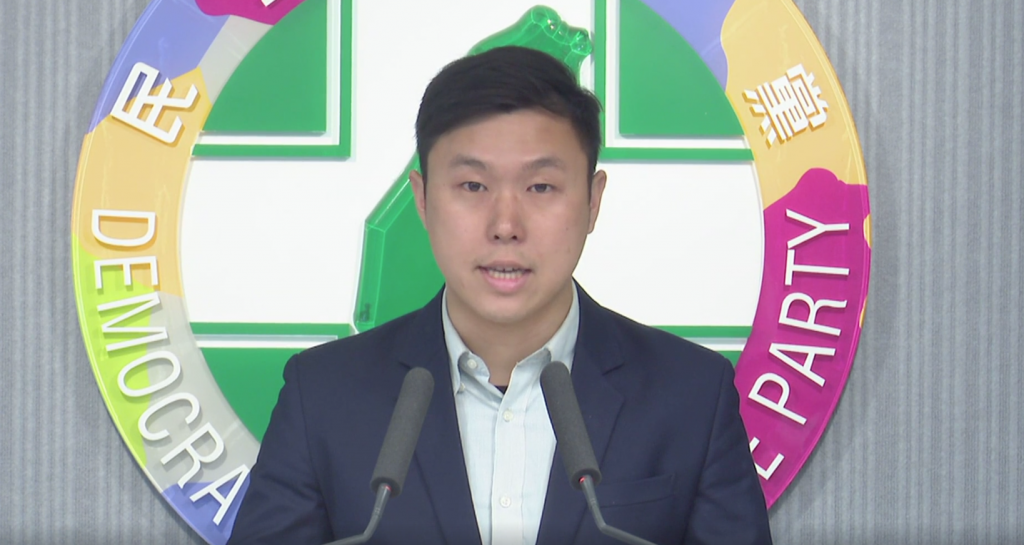 TAIPEI (Taiwan News) — While the people of Hong Kong prepare for another mass demonstration against the now-postponed extradition bill on July 1, Taiwan's ruling Democratic Progressive Party (DPP) will draw up plans to support the protests, said party spokesperson Lii Wen (李問) on Wednesday.

“If we do not stand up for Hong Kong, today’s Hong Kong will become Tomorrow’s Taiwan,” said DPP Chairman Cho Jung-tai (卓榮泰) during the party’s central committee meeting, according to Lii. Cho also criticized Beijing’s iron grip on Hong Kong, which has shown that the “one country, two systems” arrangement imposed on the territory in 1997 is “fraud.”

The chairman has asked DPP Secretary-General Luo Wen-jia (羅文嘉) and other party officials to come up with plans to support Hong Kong’s people in opposing the extradition bill, said Lii during a press conference held shortly after the party’s central committee convened. Many in Hong Kong fear that the extradition bill, proposed by the Hong Kong government in February, would further erode the territory’s autonomy and rule of law.

Lii added that plans could involve promotional activities and dialogue with the public. The party will also work with the administration and consider voicing support for the anti-extradition bill protests on national or international levels.

As Hong Kong Chief Executive Carrie Lam has not responded to the “five demands” proposed by protesters, which include the revocation of the extradition legislation and resignation of Lam, citizens in Hong Kong are planning to take to the streets once again on July 1. The date marks the 22nd anniversary of the handover of the territory from the UK to China.

During the meeting, Cho also described the presidential election next January as “a battle against China” in order to safeguard Taiwan. He urged Taiwanese people to be vigilant about Beijing’s infiltration and political propaganda targeting Taiwanese society, said Lii.

The ruling party will continue to reinforce defense mechanisms as a means of ensuring Taiwan’s democracy and freedom, emphasized Cho. 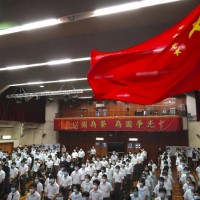 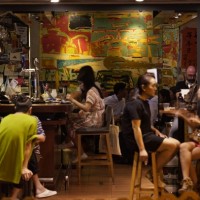