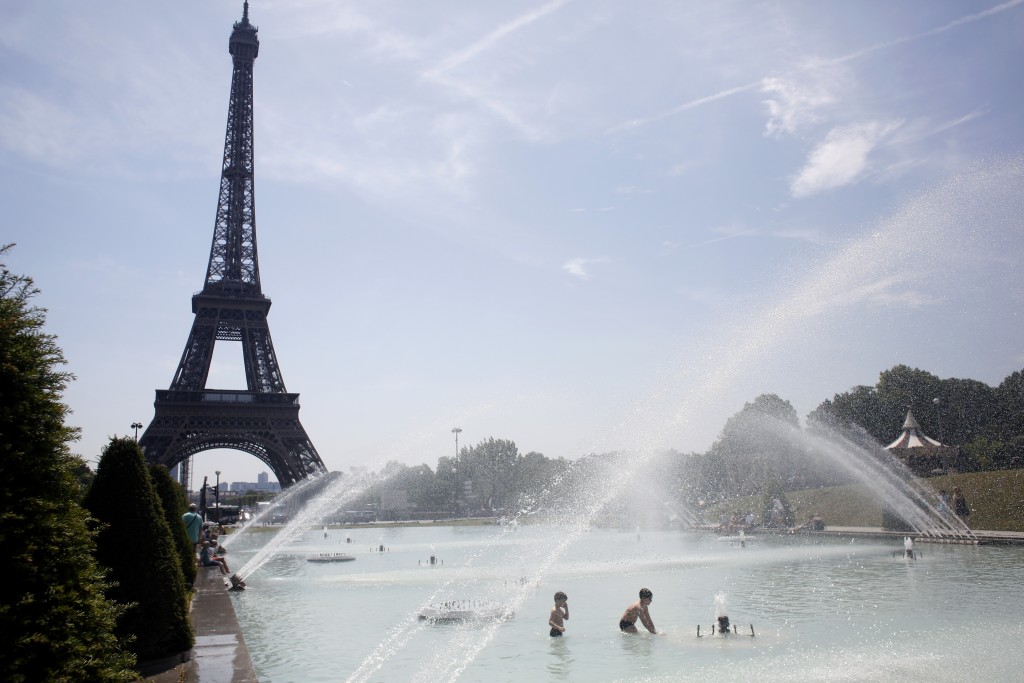 PARIS (AP) — French President Emmanuel Macron sees himself as a global climate crusader but even a watchdog that he created says his government is lagging on its promises to the planet.

The High Council for the Climate issued its first report Tuesday night on the French government's climate policy, saying measures are "too weak" and "insufficient" to meet Macron's own goals of slashing emissions by 2050.

The government promised action within six months. Prime Minister Edouard Philippe said climate policies should be "amplified, given the urgency to fight against climate destabilization, whose effects we are already feeling" — referring to a heat wave currently hitting France and other European countries.

The report came the same day as a landmark court ruling holding the French state responsible for failing to rein in health-damaging pollution.