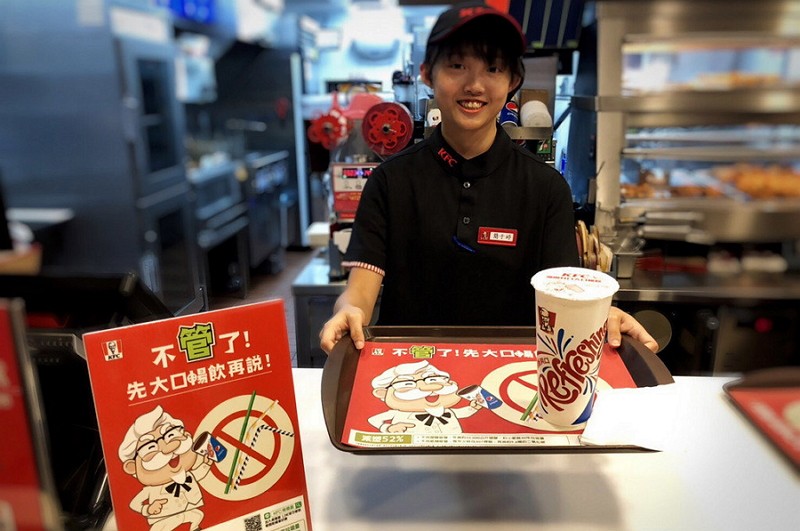 TAIPEI (Taiwan News) – Taiwan is expected to cut the number of plastic straws by 100 million with new regulations going into effect July 1, although the island consumes a staggering 3 billion straws annually.

Violators will first receive a warning, and incur a fine between NT$1,200 and NT$6,000 if the offense continues.

The Environmental Protection Administration (EPA) suggested the approximately 8,000 stores to be affected adopt alternatives such as straws made from paper, certified biodegradable plastic, bamboo, stainless steel, and silicone. Customers are also encouraged to drink directly from the cups.

According to EPA Minister Chang Tzi-chin (張子敬), plastic straws are a major source of marine pollution, endangering marine life and ecosystems. He lauded the effort by some businesses which have taken corporate responsibility by implementing the ban long before it is to enter into force July 1, 2019, reported Liberty Times.

The environmental authorities will determine whether to expand the scope of restrictions to takeaway drinks and handmade tea shops a year later. Businesses in Taiwan that have ceased to offer sing-use plastic straws include McDonald’s, KFC, Breeze Center, IKEA, Carrefour, Decathlon Group, TGI Friday’s, Subway, and others, said the report. 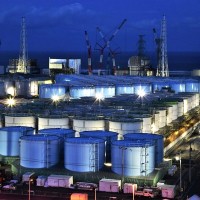 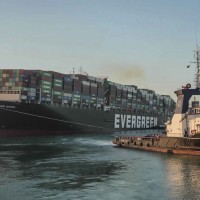 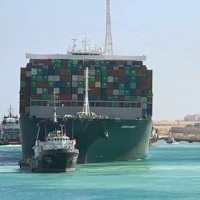 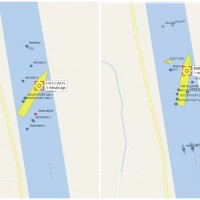 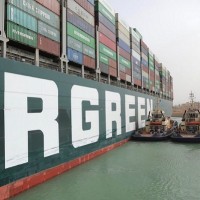