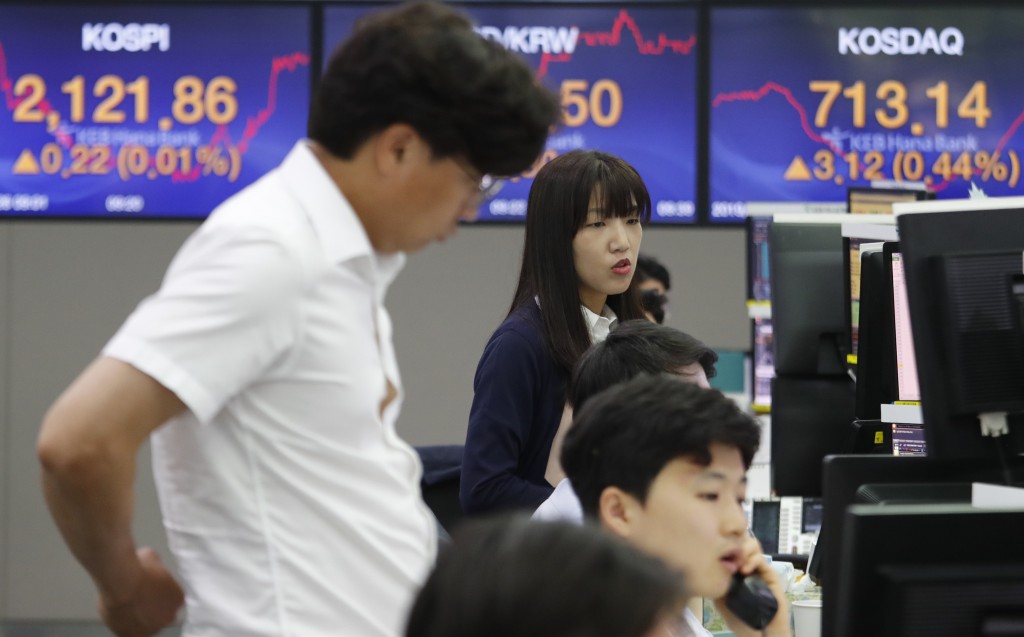 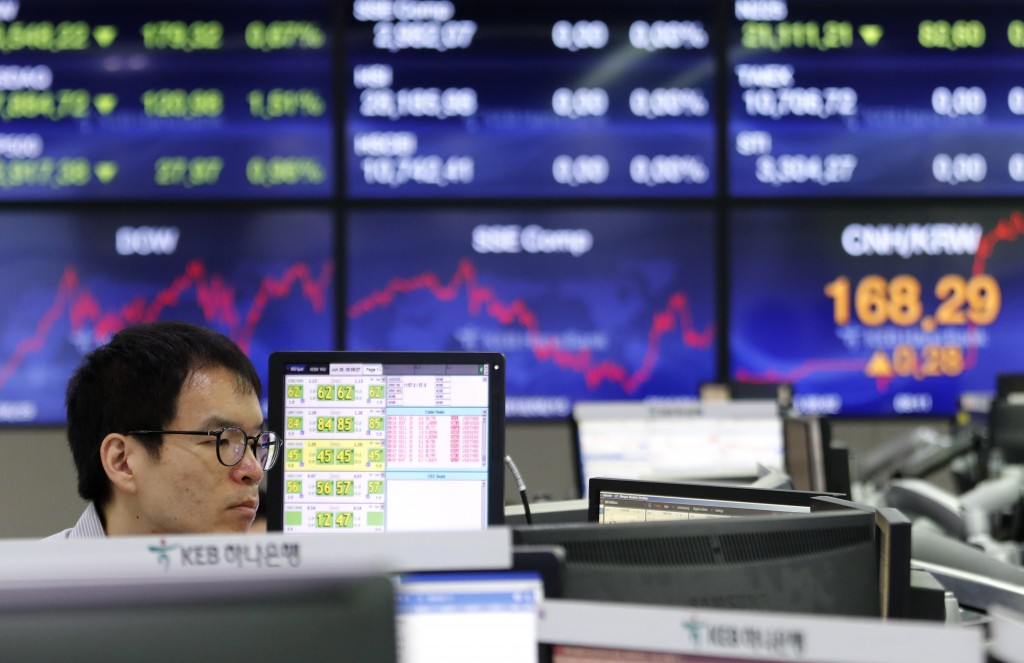 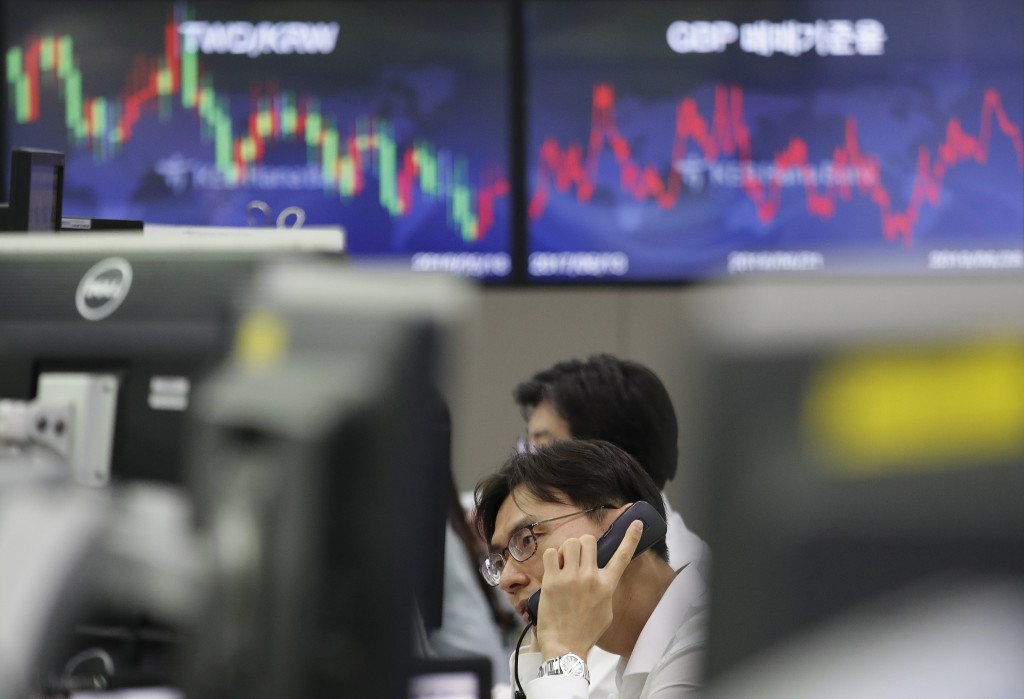 TOKYO (AP) — Asian shares were mostly lower Wednesday as investors awaited developments on the trade friction between the U.S. and China at the Group of 20 meeting of major economies in Japan later in the week.

On Wall Street, discouraging economic data and cautionary remarks from the head of the Federal Reserve weighed on the market.

The sell-off marked the third straight loss for the market and the biggest drop this month for the Dow Jones Industrial Average and the S&P 500 index, which hit an all-time high only last week.

In an early afternoon speech, Fed Chairman Jerome Powell noted that the economic outlook has become cloudier since early May amid uncertainty over trade and global growth. Earlier Tuesday, reports showed a decline in consumer confidence and more weakness in the housing market.

Trade policy remains the biggest source of uncertainty looming over the market. Investors are worried about the trade dispute between the U.S. and China and its potential impact on global economic growth and corporate profits.

Presidents Donald Trump and Xi Jinping will meet this week at the G-20. The world's two largest economies spent much of the current quarter escalating their trade war and giving global markets jitters over prospects for economic growth.

"To a large extent, any further deterioration in trade relations is expected to guide expectations here so the focus remains up ahead with the G-20," said Jingyi Pan, market strategist at IG in Singapore.

Benchmark crude oil rose $1.22 to $59.05 a barrel, amid worries about tensions in the Middle East, centered around concerns about Iran, and industry data that showed a decrease in U.S. crude oil inventories. It fell 7 cents to settle at $57.83 a barrel Tuesday. Brent crude oil, the international standard, rose $1.05 to $65.33 a barrel.