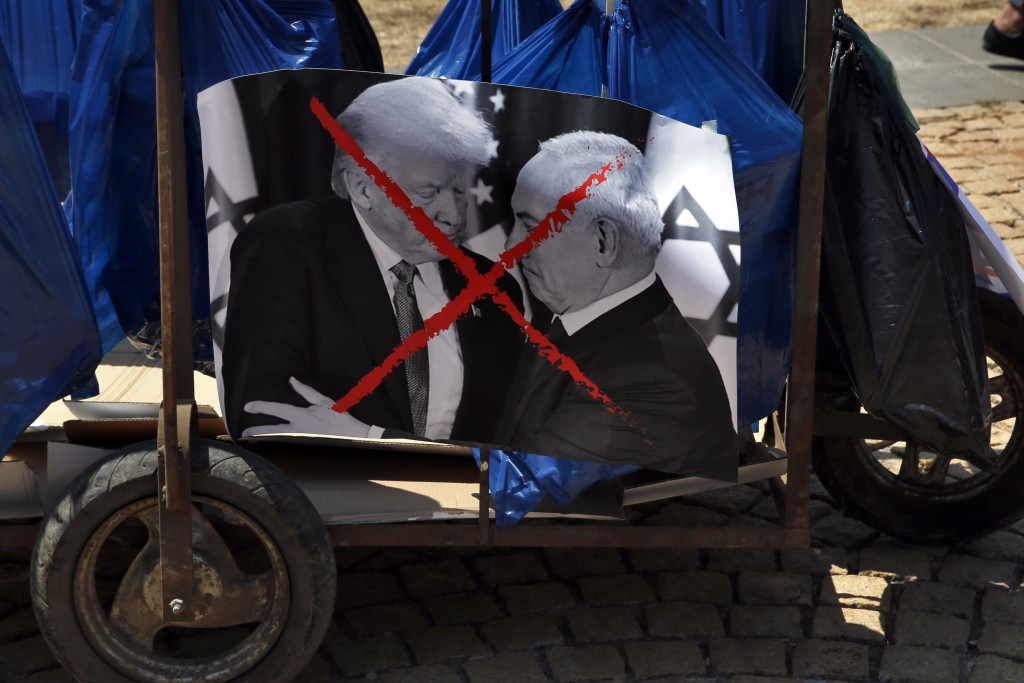 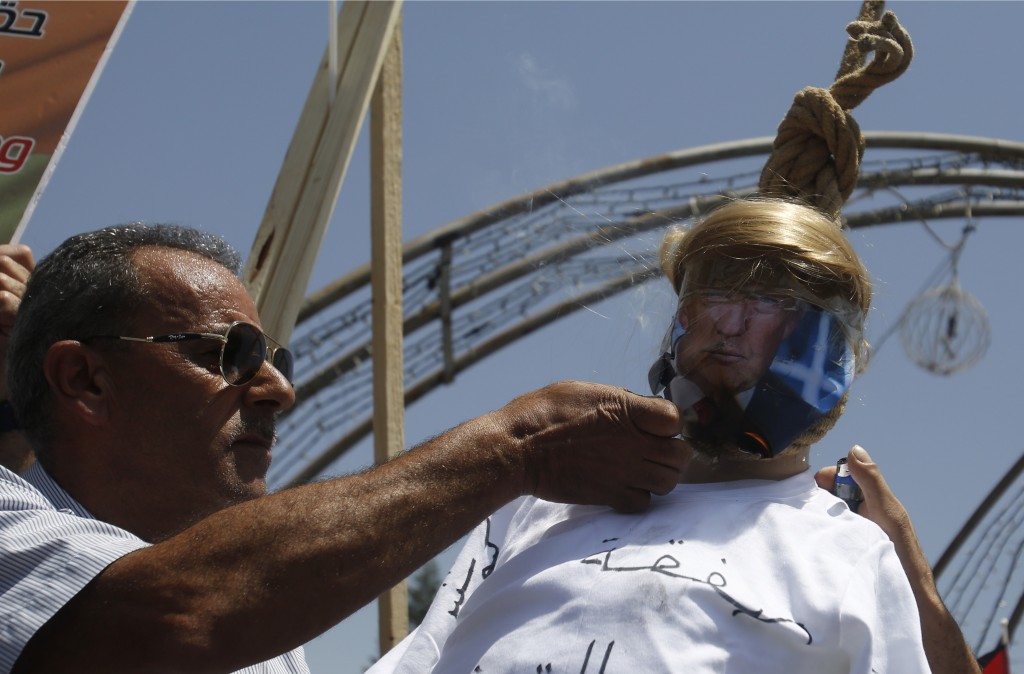 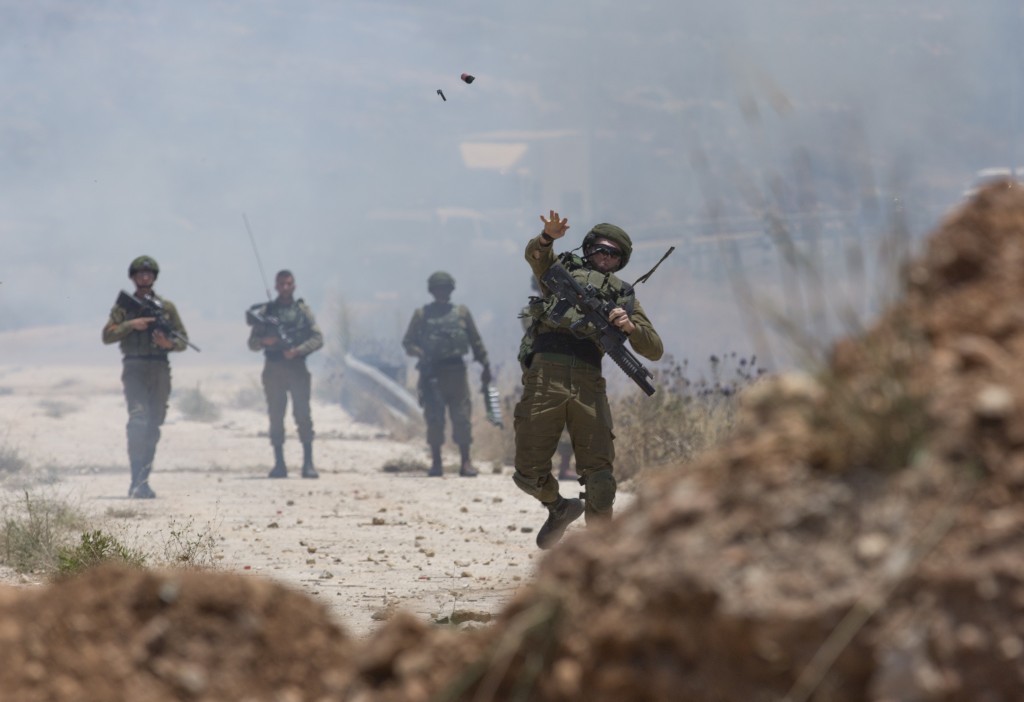 MANAMA, Bahrain (AP) — The Latest on developments surrounding a U.S.-hosted conference in Bahrain about Washington's economic plan for the Palestinians (all times local):

The sultanate of Oman has announced it will open an embassy in the West Bank, in the city of Ramallah. The announcement comes as Bahrain hosts a summit on a U.S. Mideast peace plan by the Trump administration, focusing on the Palestinian economy.

A tweet from the Omani Foreign Ministry on Wednesday announced the embassy plans. The ministry says the decision comes "in continuation of the sultanate's support for the Palestinian people."

Oman, on the eastern edge of the Arabian Peninsula, runs its own foreign policy, often at odds with its Gulf Arab neighbors, such as maintaining close ties to Iran.

The heads of international financial institutions and global investors are addressing a conference intended to boost a $50 billion U.S. economic plan for the Palestinians.

Despite widespread doubts about the proposal, which has been rejected by the Palestinians, the chiefs of the IMF and World Bank will offer suggestions for making the plan a success.

Also speaking Wednesday to the "Peace to Prosperity" workshop in Bahrain are former British Prime Minister Tony Blair, the head of the international football federation FIFA and the lone Palestinian on the agenda, a West Bank businessman who is viewed with deep suspicion by many fellow Palestinians.

The plan's architect, President Donald Trump's son-in-law, Jared Kushner, will make a return appearance and the two-day conference will close with an address by Treasury Secretary Steven Mnuchin.