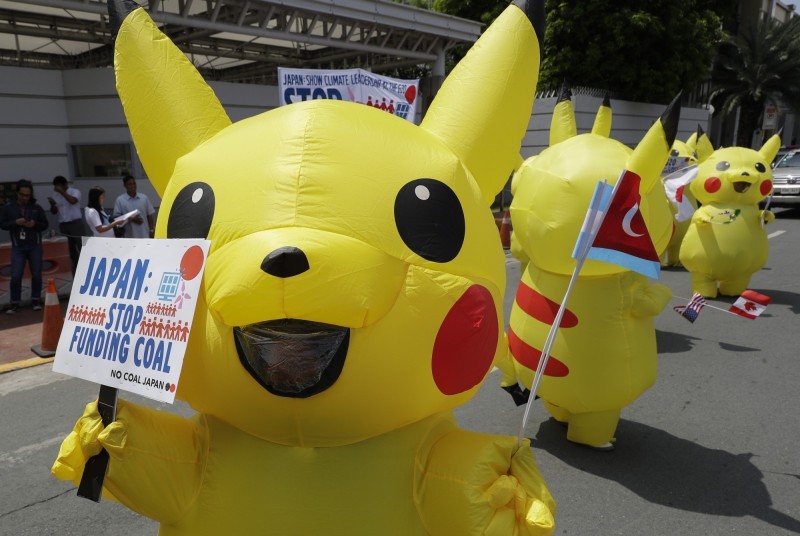 A dozen members from the Philippines branch of international environmental group 350.org staged an eye-catching demonstration to protest the Japanese government’s funding of highly polluting coal projects. According to LTN, the activists dressed in Pikachu costumes and waved the flags of G20 countries.

You know it's a #climateemergency when even Pokemons are taking to the streets to protest fossil fuel finance.#Pikachu #NoCoalJapan #G20 @g20org @AbeShinzo

The organization said that it chose Pikachu, a symbol of Japan, to call on the Japanese government to channel more funding into renewable sources of energy instead of coal power. It also said that Japan should assume a leadership role on climate issues at the upcoming G20 summit.

Japan has been shifting its reliance to fossil fuels since the 2011 Fukushima Daiichi nuclear disaster. Coal and natural gas supplied percent of its power in 2017, reported LTN.