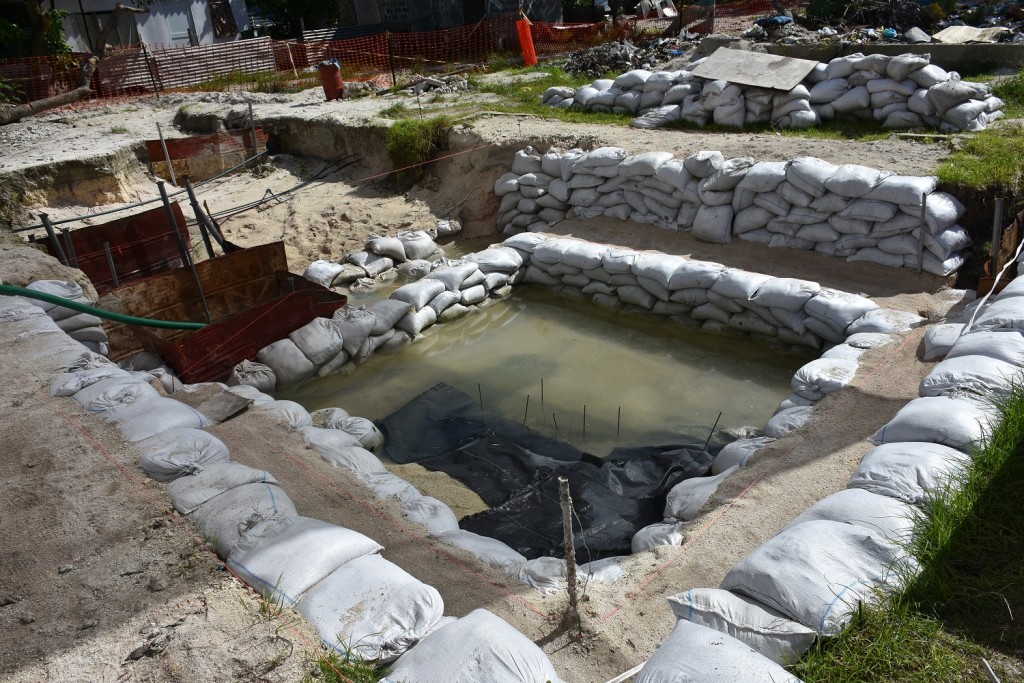 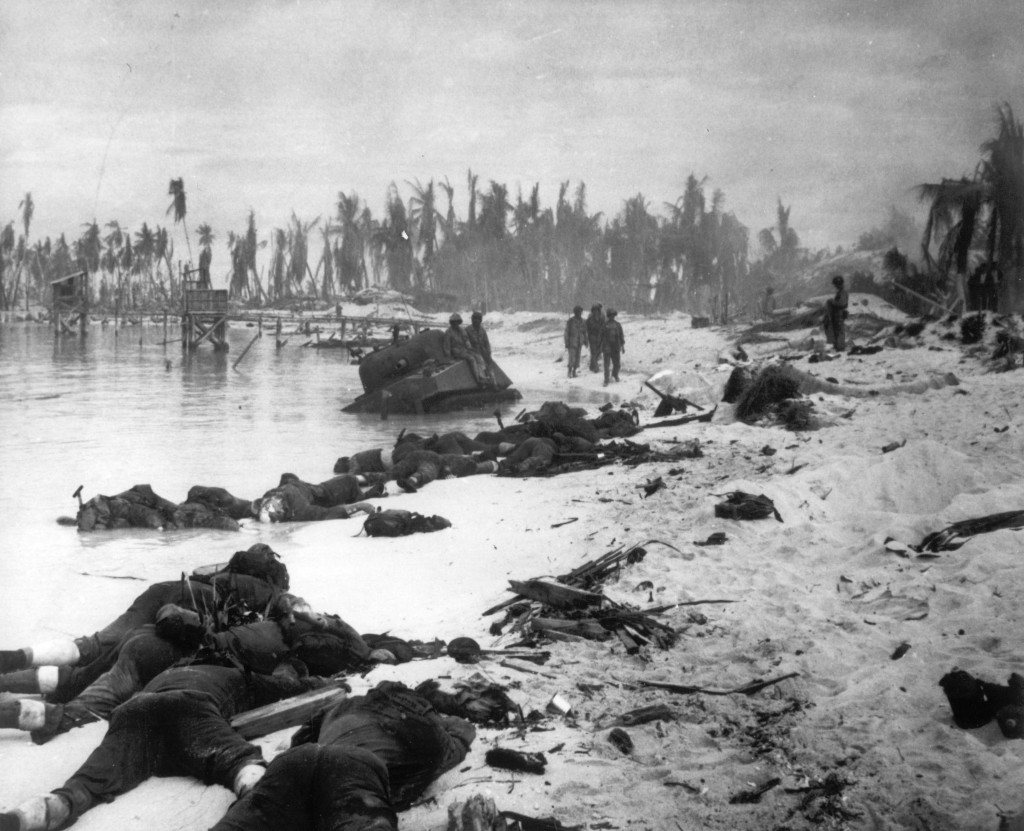 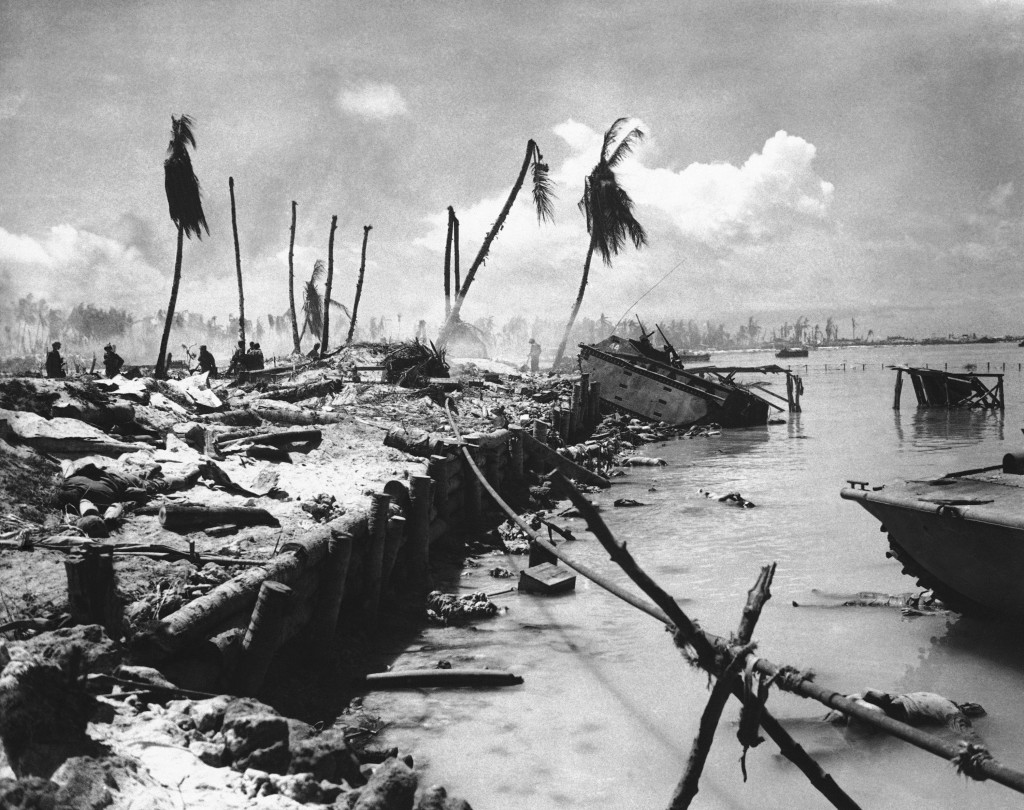 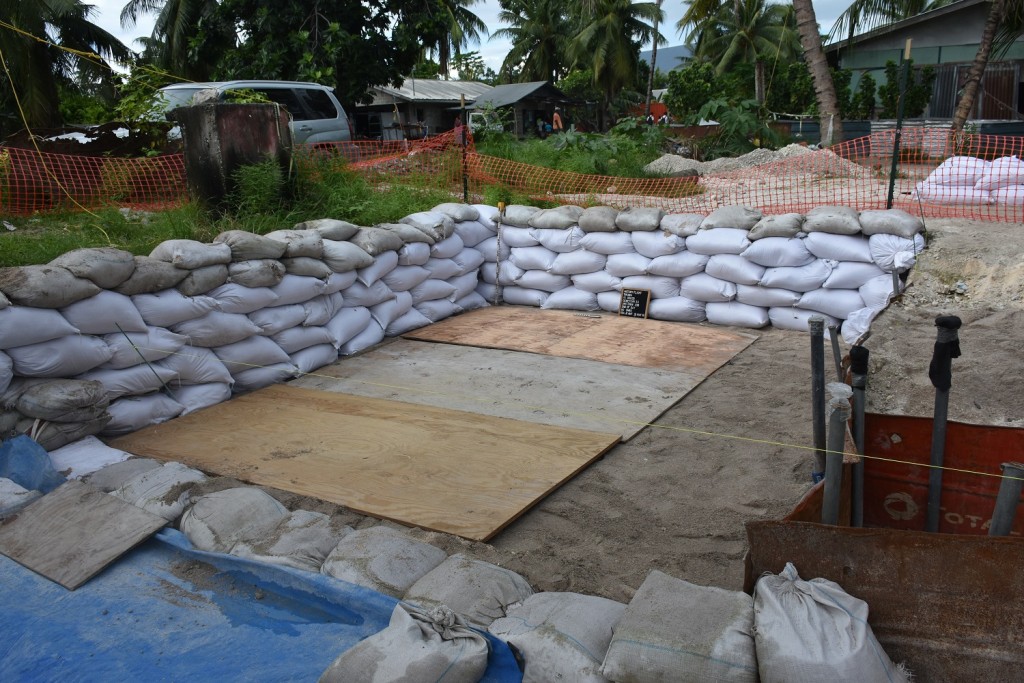 HONOLULU (AP) — A nonprofit organization that searches for the remains of U.S. servicemen lost in past conflicts has found what officials believe are the graves of more than 30 Marines and sailors killed in one of the bloodiest battles of World War II.

A team working on the remote Pacific atoll of Tarawa found the graves in March, said Mark Noah, president of History Flight.

The remains are believed to belong to Marines and sailors from the 6th Marine Regiment killed during the last night of the three-day Battle of Tarawa.

The Defense POW/MIA Accounting Agency expects to pick up the remains and fly them to Hawaii next month, said Dr. John Byrd, director of agency's laboratories. Military forensic anthropologists will then work to identify them using dental records, DNA and other clues.

Marines and sailors quickly encountered Japanese machine-gun fire when their boats got stuck on the reef at low tide. Americans who made it to the beach faced brutal hand-to-hand combat.

The U.S. military buried its men in makeshift cemeteries where they fell. But Navy construction battalion sailors removed markers for these graves when they hurriedly built runways and other infrastructure to help U.S. forces push farther west across the Pacific toward Japan.

History Flight has recovered the remains of 272 individuals from Tarawa since 2015, when it began excavating under a contract with the Defense Department, Noah said. He estimates there are at least another 270 to be found.

Tarawa is now part of the Republic of Kiribati. Its government allowed History Flight to demolish an abandoned building in its latest search. Many of the graves were underneath it.

A large number of graves also are below the water table, meaning History Flight workers must pump water from the site each day to excavate.

Byrd said the Army Graves Registration Service excavated some of Tarawa's temporary cemeteries in the late 1940s but left behind parts of individuals during this process.

History Flight is now thoroughly excavating these gravesites, leading them to find some partial remains that have been matched with those already buried as "unknowns" in a national cemetery in Honolulu. The Defense POW/MIA Accounting Agency dug up these remains in 2017 to make additional identifications.

The agency has identified more than 100 individuals excavated from Tarawa and the Honolulu cemetery since 2015.