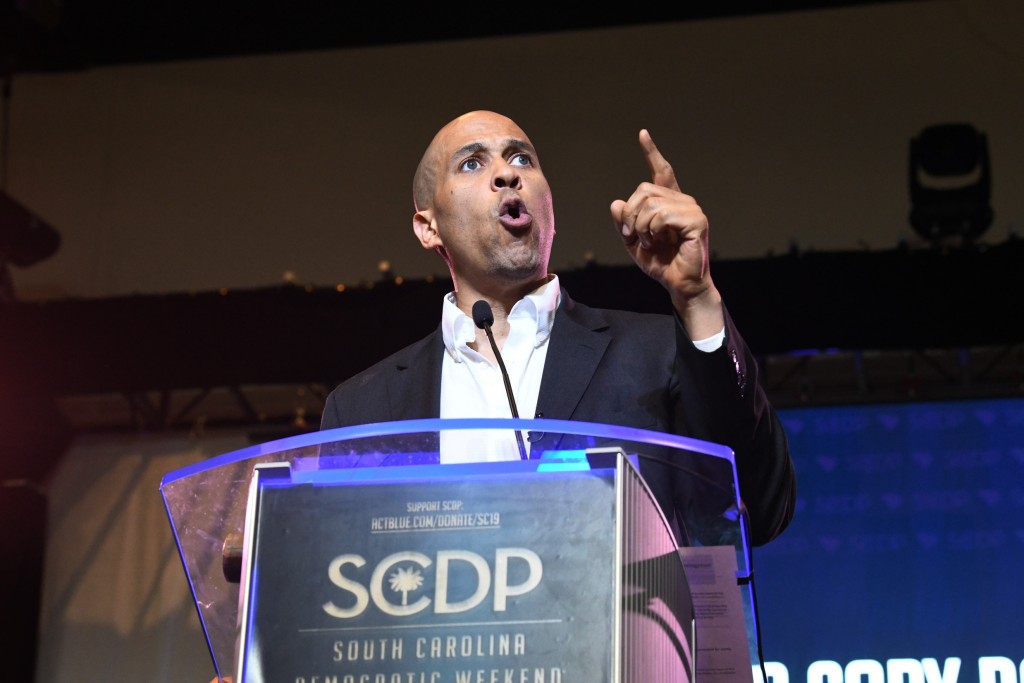 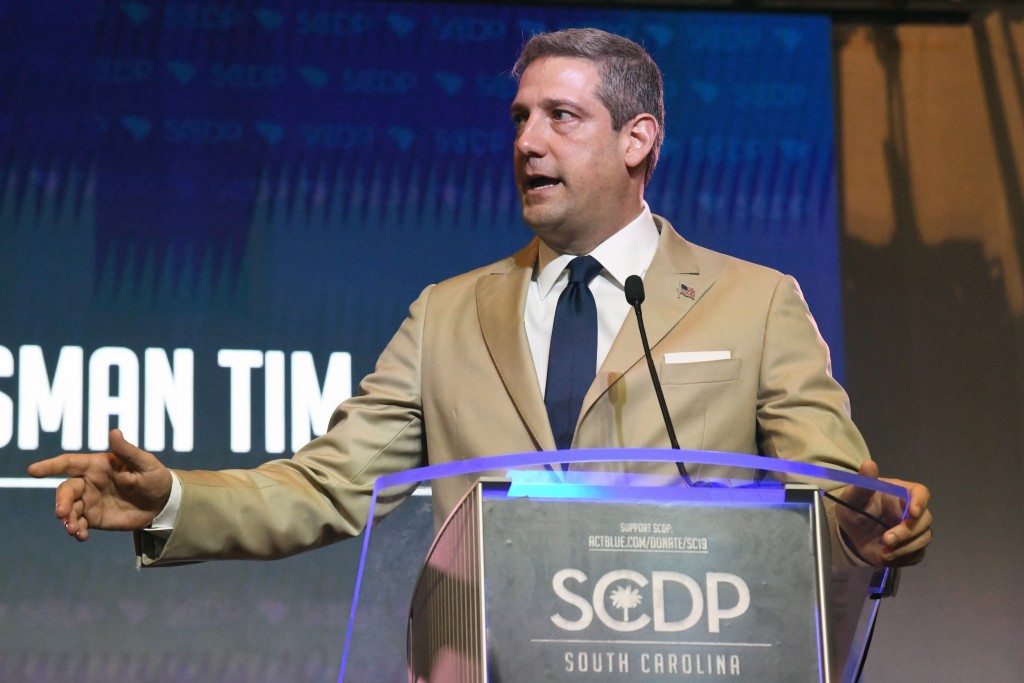 WASHINGTON (AP) — Sixty seconds for answers, a television audience of millions and, for some candidates, a first chance to introduce themselves to voters.

The back-to-back Democratic presidential debates beginning Wednesday are exercises in competitive sound bites featuring 20 candidates hoping to oust President Donald Trump in 2020. The hopefuls range widely in age, sex and backgrounds and include a former vice president, six women and a pair of mayors.

The challenge: Convey their plans for the nation, throw a few elbows and sharpen what's been a blur of a race so far for many Americans.

What to watch Wednesday at 9 p.m. Eastern on NBC, MSNBC and Telemundo:

Sen. Elizabeth Warren's task is to harness the recent momentum surrounding her campaign to prove to voters that she has what it takes to defeat Trump. As the sole top-tier candidate on stage Wednesday, she could have the most to lose.

The Massachusetts senator and former Harvard professor is known for her many policy plans and a mastery of classical, orderly debate. But presidential showdowns can be more "Gladiator"-style than the high-minded "Great Debaters." This is no time for a wonky multipoint case for "Medicare for All," student debt relief or the Green New Deal.

So, one challenge for Warren, 70, is stylistic. Look for her to try to champion her progressive ideas — and fend off attacks from lesser-known candidates — with gravitas, warmth and the brevity required by the format. Another obstacle is to do so without alienating moderates any Democrat would need in a general election against Trump.

Being the front-runner on stage conveys a possible advantage: If the others pile on Warren, she gets more time to speak because the candidates are allowed 30 extra seconds for responses.

There may be some familiar faces across the rest of the stage, such as New Jersey Sen. Cory Booker, 50, or former Texas congressman Beto O'Rourke, 46. But a few names probably won't ring any bells at all.

These virtual strangers to most Americans may be enjoying their first — and maybe last — turn on the national stage, so they have the least to lose.

Take John Delaney, 56, a former member of the House from Maryland. Look for him to try to make an impression by keeping up his criticism of Warren's student debt relief plan, among others.

Or Ohio Rep. Tim Ryan, 45, who sits on the powerful House Appropriations Committee. He has likened the Democratic primary to "speed dating with the American people."

For several of the candidates onstage Wednesday, the forum is about finding the breakout moment — a zinger, a burn — that stays in viewers' minds, is built for social media and generates donations, the lifeblood of campaigns.

For candidates such as O'Rourke, a breakthrough moment on Wednesday is critical to revitalizing a campaign that has faded. The 10 White House contenders have two hours on stage that night and up until the curtain rises on the star-studded second debate the next day to make their mark. Former Vice President Joe Biden, 76, and Vermont Sen. Bernie Sanders, 77, headline Thursday's debate and are certain to take up much of the spotlight.

An "oops" moment can be politically crippling to any presidential campaign.

Just ask Energy Secretary Rick Perry, the former Texas governor who, in a 2011 debate, blanked on the third agency of government he had said would be "gone" if he became president.

"Commerce, Education and the, uh, what's the third one there?" Perry said.

There's simply no time for an in-depth discussion of issues. But listen for shorthand mentions of "Medicare for All," free college, climate change and student debt relief as the candidates try to distinguish themselves.

It's possible, too, that racial issues surface after an emotional House hearing on reparations for the descendants of slaves — and Booker's criticism of Biden for saying he'd found ways to work with segregationist senators on foreign policy.

Speaking of Biden, listen for references to him and questions about whether he is in touch with the Democratic Party or of this moment, both suggestions about his age. The former senator and vice president won't be on stage Wednesday, but he's the front-runner and especially fair game.

This is the Democrats' night.

But Trump has dominated the political conversation since that escalator ride four years ago, and he loathes being upstaged. It's worth asking: Will he tweet during the debates? And if he does, will NBC and the moderators ignore him or respond in real time?

It's hard to commit to anything in advance, but NBC News executive Rashida Jones said the focus will be on the candidates and the issues.

"Beyond that, it has to rise to a certain level," she said.

During the first debate, Trump will be on Air Force One on his way to the Group of 20 summit in Osaka, Japan. The plane's cable televisions are usually turned to Fox News, which is not hosting the debates. For the second debate, he will be beginning meetings at the G-20.