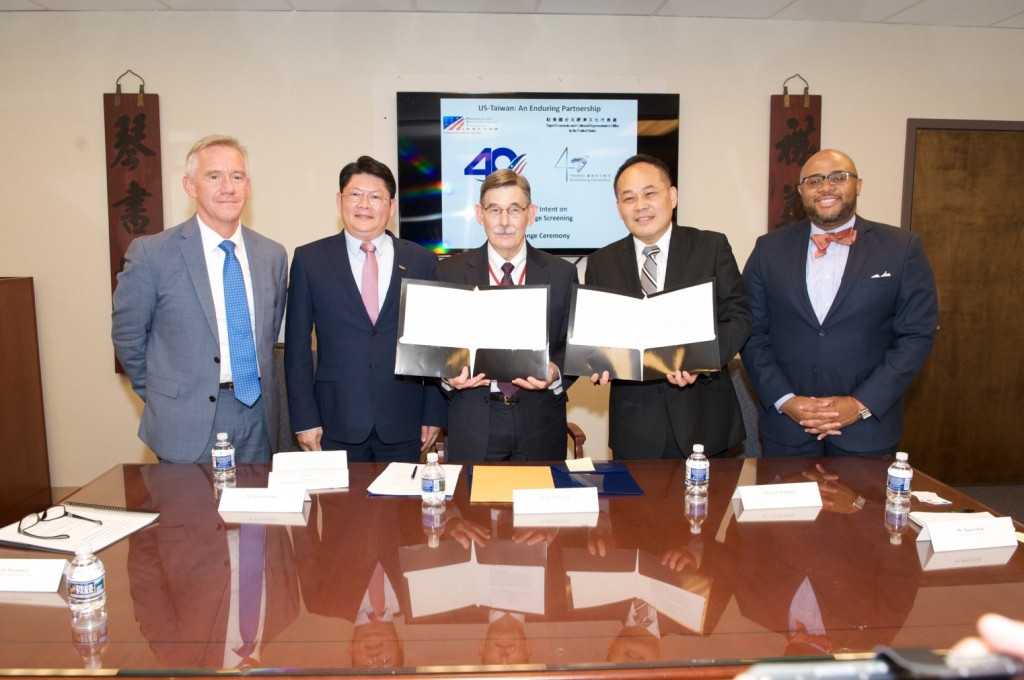 U.S. travelers stopping over at Taoyuan International Airport will be exempt from having their checked baggage screened. This will improve the efficiency and convenience of flight transfers at the airport, said the Taipei Economic and Cultural Representative Office in the United States (TECRO), via its Facebook page.

Under the LOI, which were signed by AIT Managing Director John Norris and TECRO Deputy Representative Louis Huang (黃敏境), a Baggage Screening Facilitation (BSF) program will be established at Taoyuan International Airport, according to AIT.

The program is intended for hold baggage bound from the U.S. to third jurisdictions via Taiwan.

The signed LOI were exchanged at AIT’s headquarters in Virginia, U.S. on Tuesday by representatives of Taipei and Washington, respectively, Deputy Representative Huang and Rick Ruzicka, AIT Washington’s trade and commercial programs director. 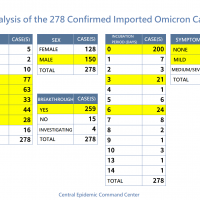 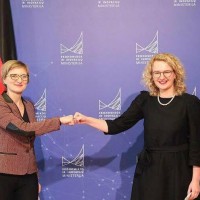 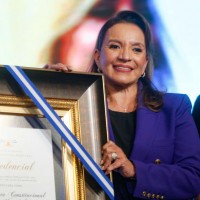