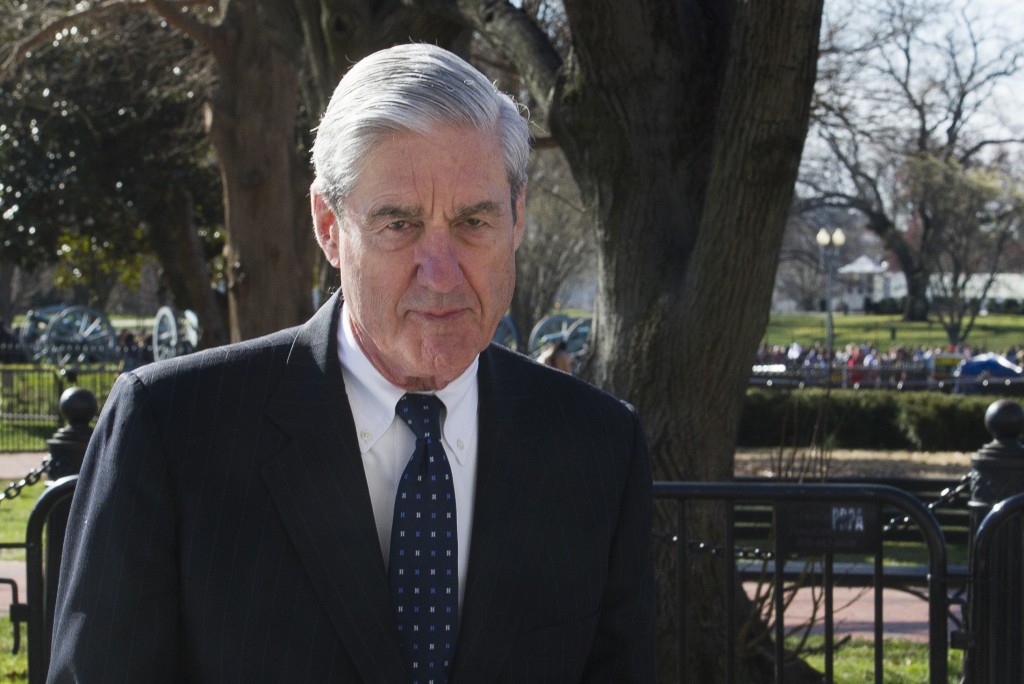 WASHINGTON (AP) — Democrats say Robert Mueller has agreed to testify publicly before the House Judiciary and intelligence committees after both panels issued subpoenas to him Tuesday evening.

House Judiciary Committee Chairman Jerrold Nadler and House Intelligence Committee Chairman Adam Schiff say in a joint statement that the special counsel has agreed to testify about the Trump-Russia report he issued in April. The Justice Department declined to comment.

The committees have been in negotiations with Mueller for more than two months about his testimony. But he has been hesitant to testify and speak about the investigation beyond a public statement he issued last month.

In a letter to Mueller accompanying the subpoenas, the committee chairmen said "the American public deserves to hear directly from you about your investigation and conclusions."