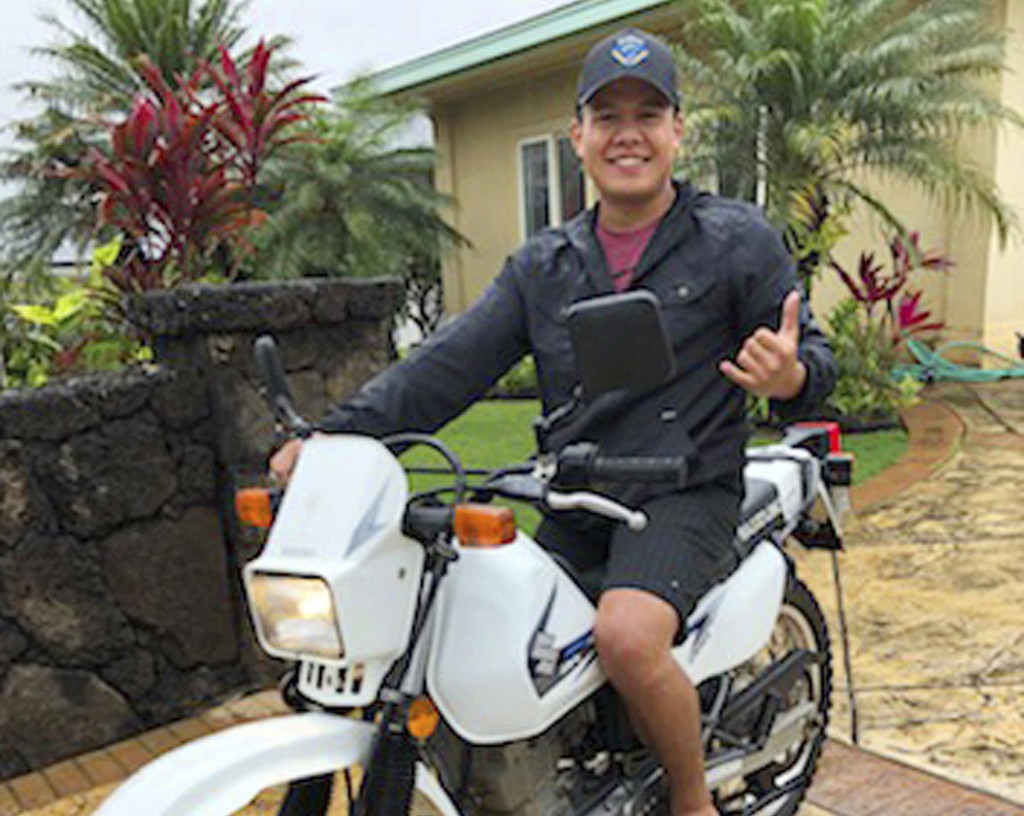 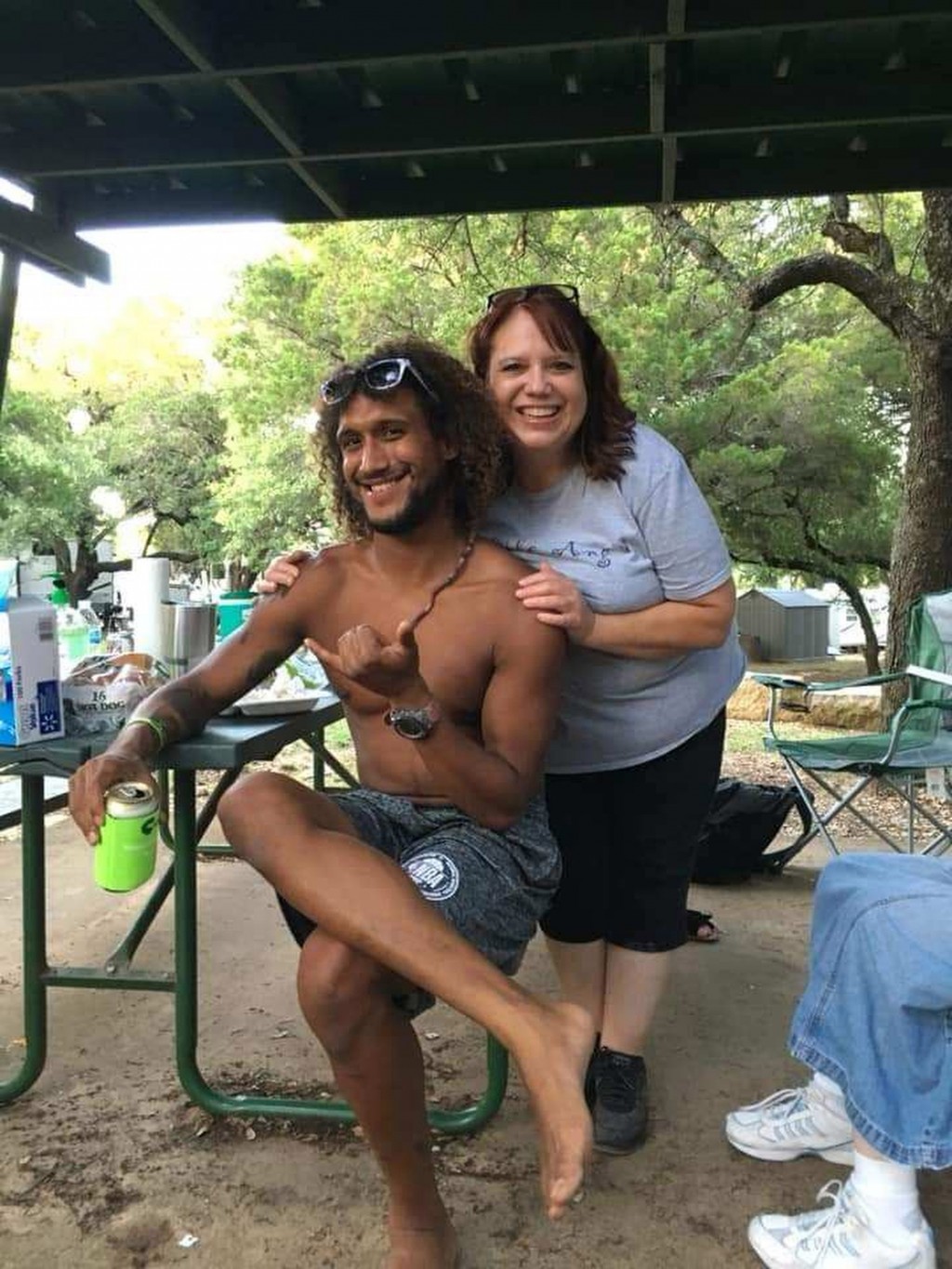 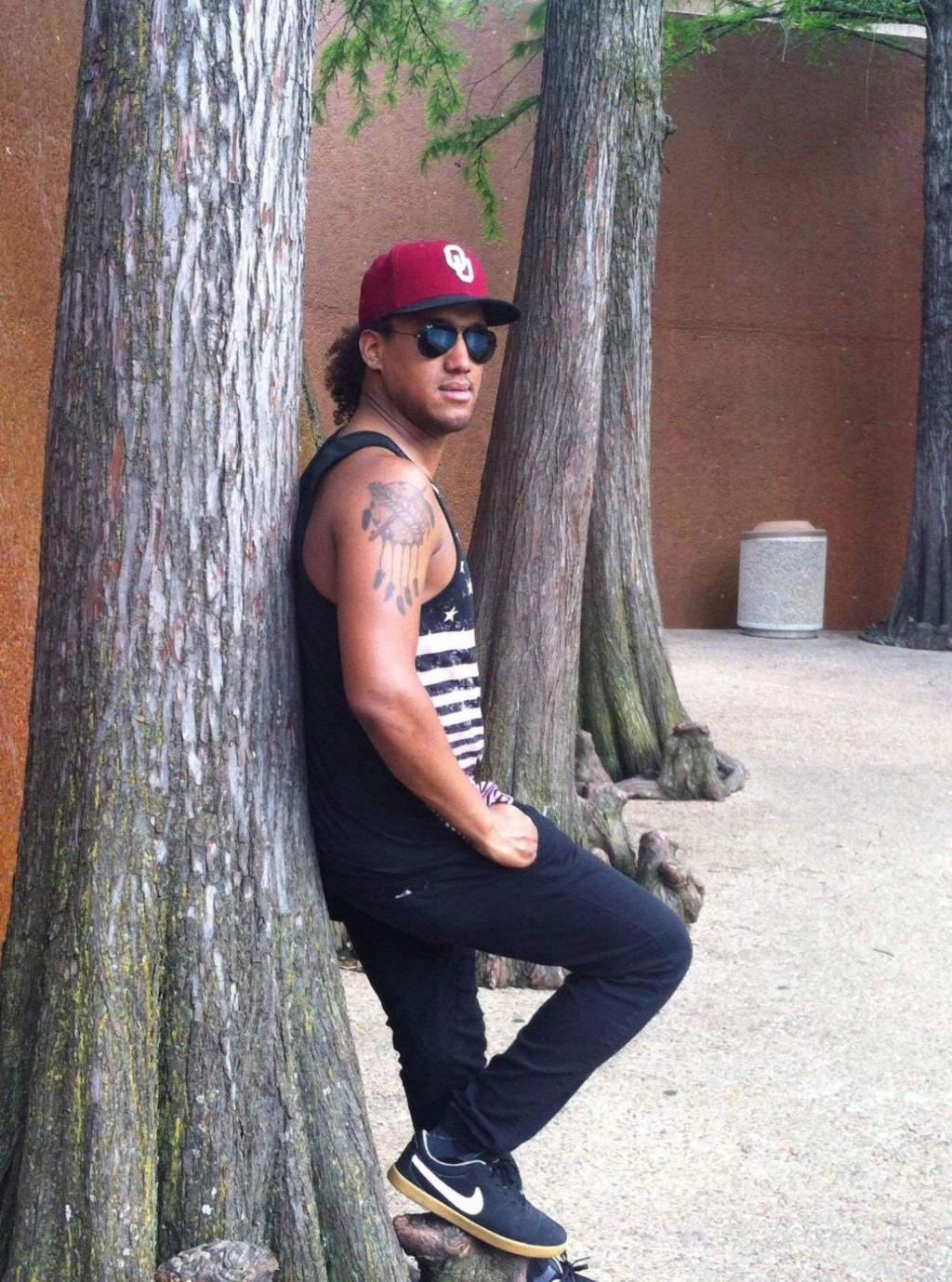 HONOLULU (AP) — All 11 people on board a skydiving plane died when it crashed and burned at a small airfield north of Honolulu last week. It was the worst civilian aviation accident in the U.S. since 2011.

The Honolulu Medical Examiner's office has identified seven of victims, including a young couple from Colorado celebrating their first wedding anniversary, several skydiving instructors and a Navy sailor. Family members have confirmed the deaths of two others.

The Navy said Lt. Joshua Drablos, 27, was "an invaluable member" of the U.S. Fleet Cyber Command, based in Kunia, Hawaii.

Drablos was a 2015 graduate of the Naval Academy where he studied quantitative economics, reported the Capital Gazette in Annapolis, Maryland.

Rory Quiller coached Drablos in track and field during his four years at the academy. He said Drablos had a passion for everything he did.

"Josh had an immediate and profound impact on people," said Quiller, a volunteer assistant track and field coach.

Quiller said the team always had Drablos take recruits around the academy because his personality would get them fired up about being there.

His former high school coach, Michael Parker, said Drablos was fearless, fast and always up for an adventure.

The 28-year-old worked for the National Oceanic and Atmospheric Administration on board a fisheries survey ship based in Kodiak, Alaska, the Honolulu Star-Advertiser reported .

The Oklahoma native worked as a skydiving instructor at Oahu Parachute Center.

Stacy Richmond told KTUL in Tulsa, Oklahoma, that her brother passed away doing what he loved.

"He told me when we were kids that he wanted to skydive when he grew up, and it's what he loved to do," she said.

She said Herndon's wife, Natt, would be spreading his ashes in the ocean because he loved the water.

Oahu Parachute Center's website said Herndon had over 10 years of experience and had completed 4,000 jumps. He was a certified instructor and videographer. The website said he enjoyed sharing the sport with others, exploring the islands and scuba diving.

Herdon's family plans a private memorial skydive in his honor. A public memorial service is scheduled for July 1 in Oklahoma.

His girlfriend, Alex Nakao, visited a growing memorial near the crash site over the weekend, Hawaii News Now reported .

"He did get stressed out at work sometimes, but he loved what he did," she said. "He died doing what he loved."

Jordan Tehero, a 23-year-old from the Hawaii island of Kauai, took up skydiving a few years ago as a distraction from the breakup of a relationship, his father, Garret Tehero, said. Then his son "went and fell in love" with the sport, he said.

His parents were both worried about his new hobby.

"Because of our fear, we wanted him to stop," the father said. "But he didn't have the fear that we had, so he just continued."

Any fears he may have had were taken care of with prayer. "He always told me, 'Dad, I pray before every flight, before every jump I pray,' " the father said.

The Colorado Springs, Colorado couple were celebrating their first wedding anniversary at the time of the crash.

Relatives told KCNC-TV that Bryan and Ashley Weikel were really excited to go skydiving but Bryan's mother, Kathy Reed-Gerk, said she had begged him not to go. Bryan was 27, and Ashley was 26 years old.

They posted images on social media leading up to the flight, including a final post of a video of the plane pulling up to them. The family says the tail number on the plane in the video matched that of the one that crashed.

Bryan's brother Kenneth Reed wrote on Facebook that his brother was "the absolute best person in the world" and that his wife was his "identical soul mate."

Casey Williamson's love of adventure led him to winter snowboarding in Vail, Colorado, and summer skydiving in Moab, Utah. A year-and-a-half ago, he found his way to Hawaii, where he could skydive year-round.

The 29-year-old was his mother Carla Ajaga's only child, his cousin Natacha Mendenhall said.

"We're all very upset," said Mendenhall, speaking from her home in Fort Worth, Texas. "She cannot really talk right now. What she wants everyone to know is how full of life her son was, how loving he was."

Williamson, who was from Yukon, Oklahoma, worked as an instructor and as a videographer who filmed customers as they dove. He was trying to earn more jumping hours and learn the trade, Mendenhall said.

The Honolulu Medical Examiner's office hasn't identified Williamson. But his family provided Honolulu police with Williamson's name and date of birth, and the police confirmed he was on the flight, Mendenhall said.