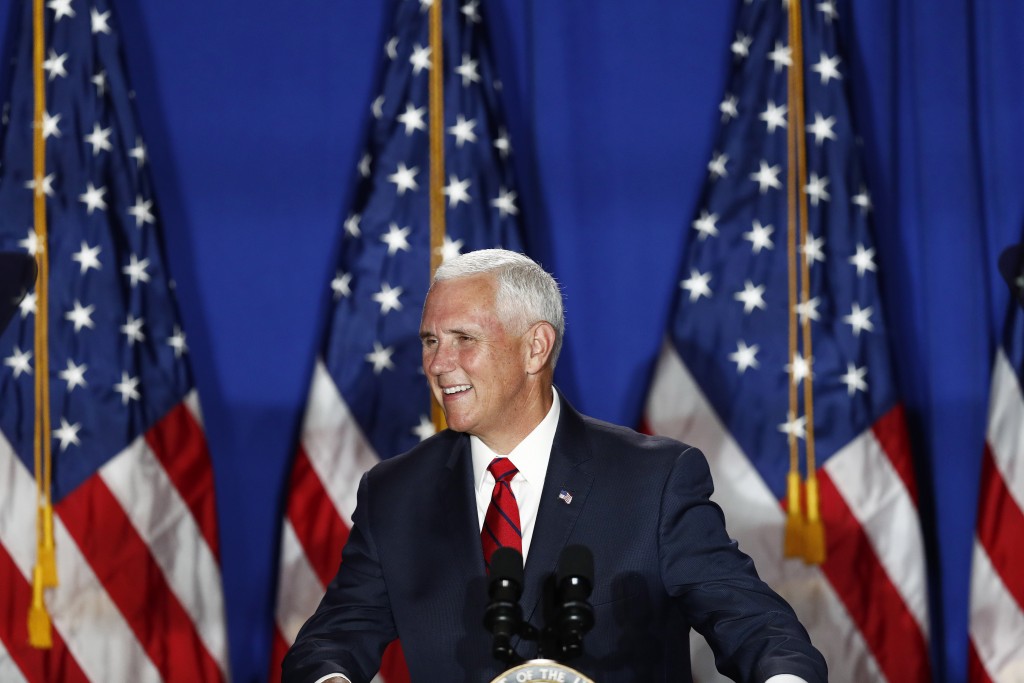 After touring the center in Miami on Tuesday, Pence also said that for the first time the center will send timely storm surge warnings to Puerto Rico, which was devastated by hurricanes in 2017. Pence said the Federal Emergency Management Agency will boost the pre-positioning of storm supplies in response to storm predictions.

U.S. weather officials are predicting a near-normal Atlantic hurricane season, with nine to 15 named storms in the season that runs from June through November.

Pence said this year's storm prediction seems like better news than last year's, but that "Americans must remain vigilant." He says it only takes one hurricane to cause a catastrophe.