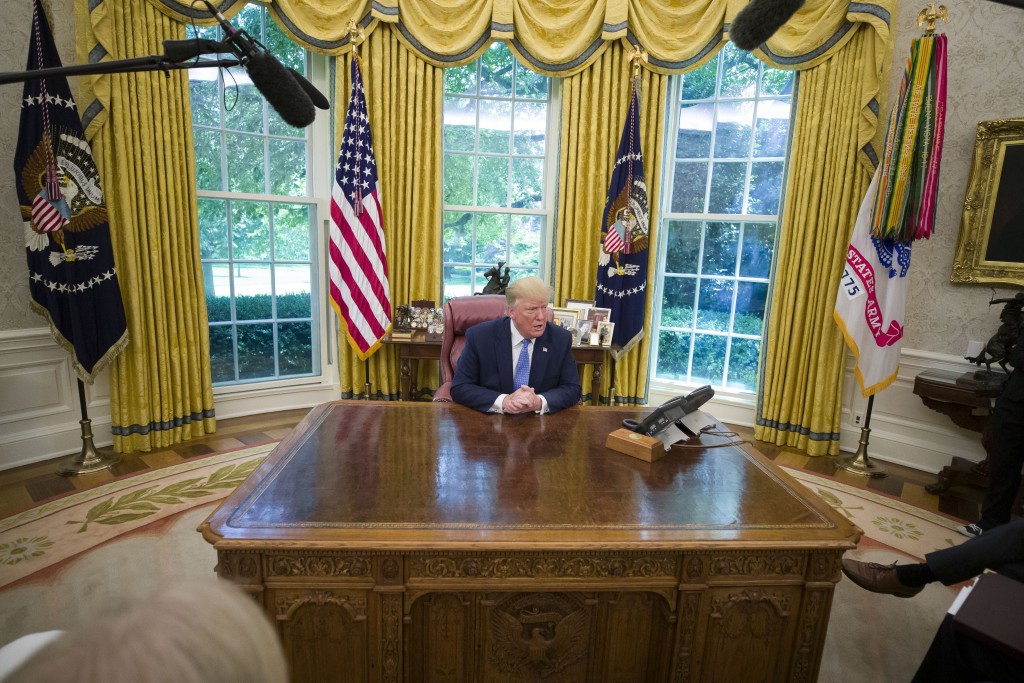 WASHINGTON (AP) — President Donald Trump's chief of protocol, Sean Lawler, is leaving the administration ahead of Trump's departure for the Group of 20 summit meeting in Japan.

A senior administration official says Lawler, who holds the rank of ambassador at the State Department, is leaving amid a probe of his management of staff. The official spoke on the condition of anonymity to discuss the personnel matter and provided no additional information.

The chief of protocol is responsible for managing the formalities of presidential visits with foreign leaders. It was not immediately clear who would assume that role during Trump's trip to Japan and South Korea, which begins Wednesday.