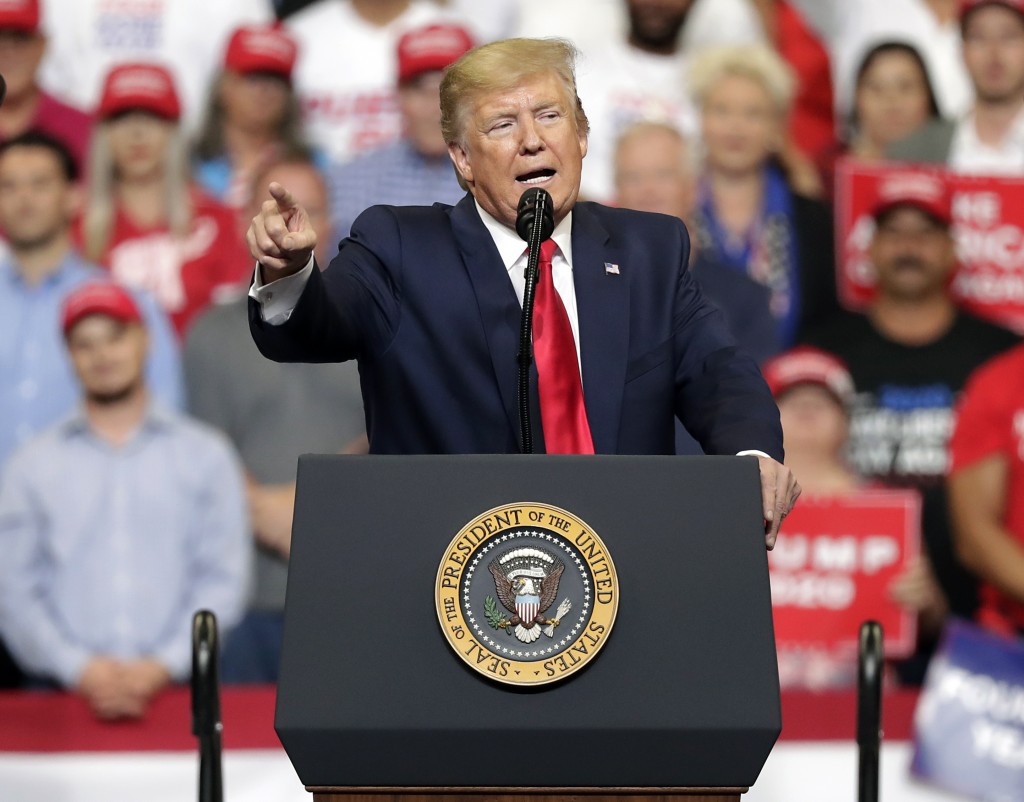 "Tucker Carlson Tonight" landed at No. 14 with 4.5 million viewers.

While Fox News covered the hour-plus rally live and in full, it got relatively limited attention from competitors MSNBC and CNN.

Overall, NBC's "America's Got Talent" was the most-watched show with 10 million viewers.