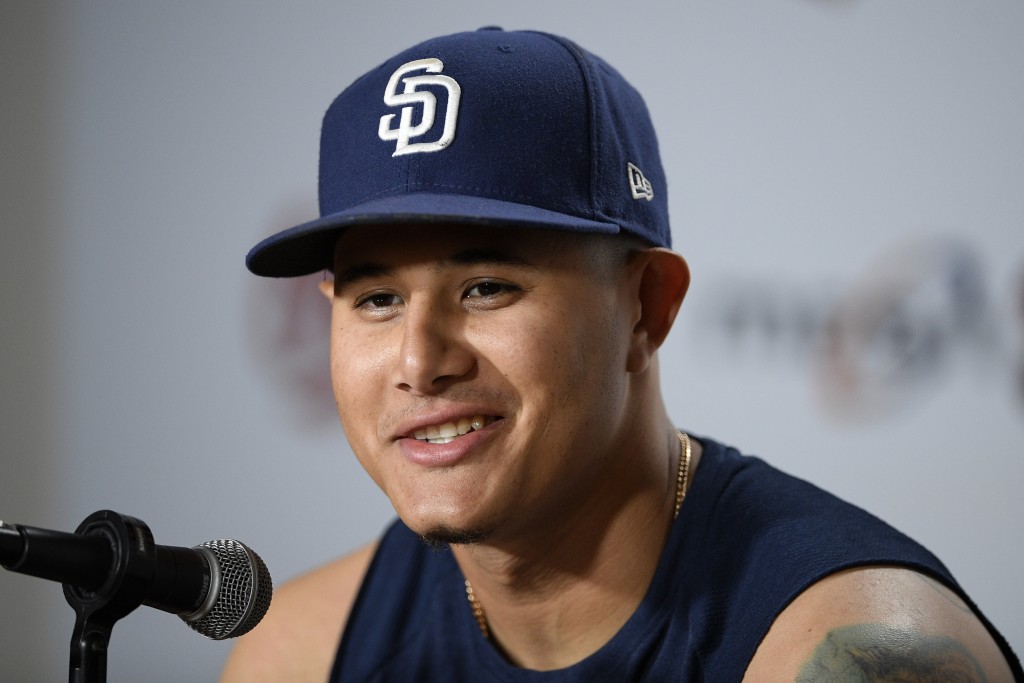 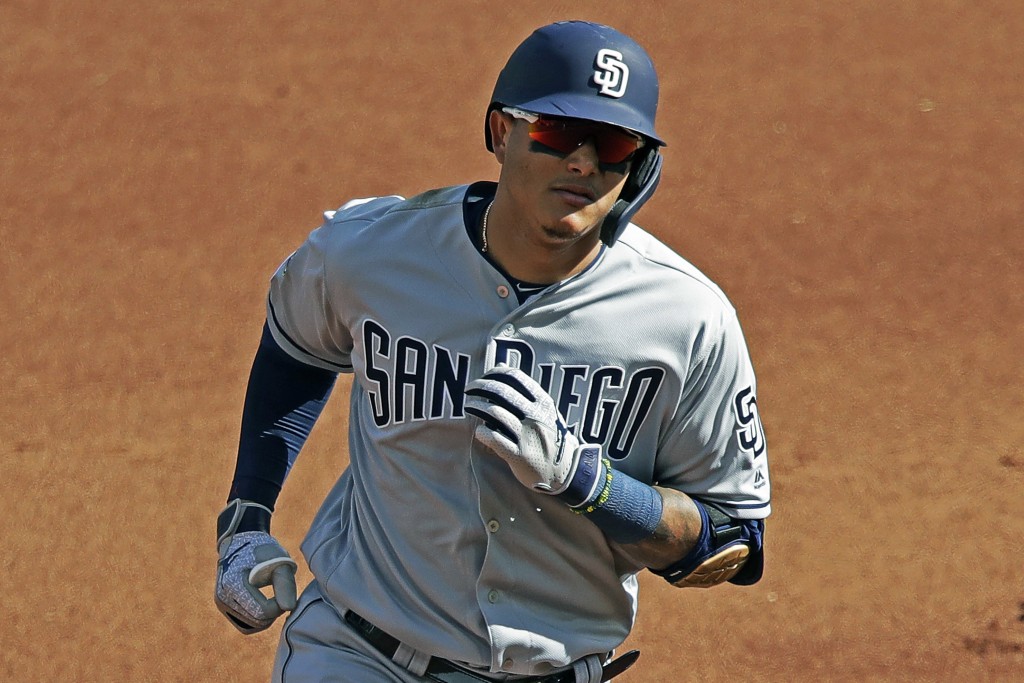 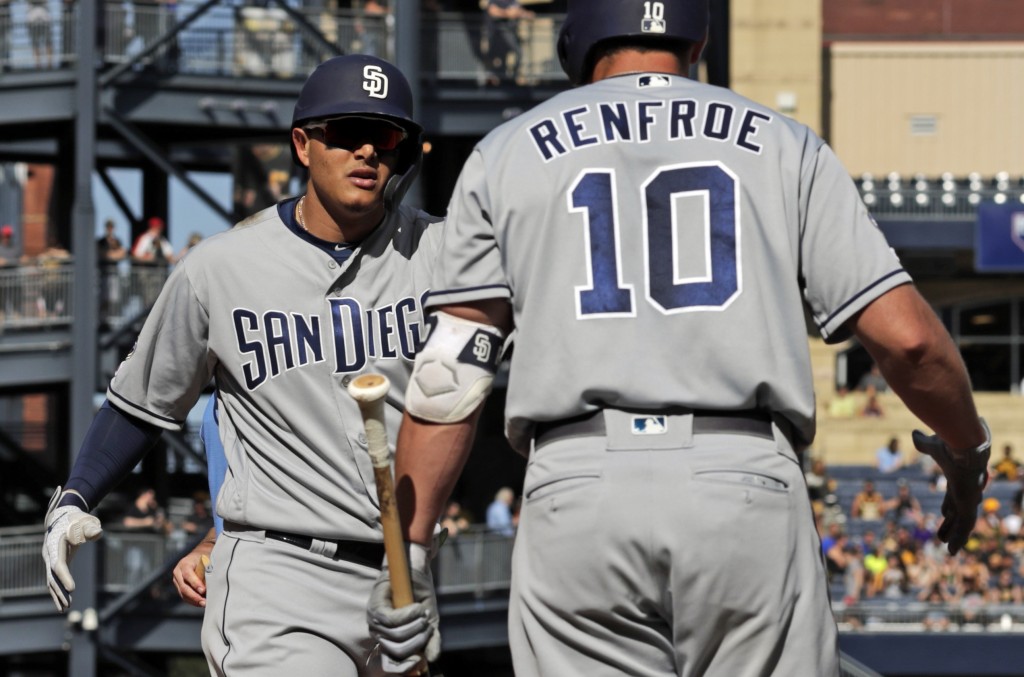 BALTIMORE (AP) — Returning to Camden Yards far richer than when he left and sporting the dark blue colors of the San Diego Padres, Manny Machado looked back fondly about his time with the Orioles and acknowledged that he was nervous about facing his former team.

Machado had played in 1,025 baseball games before Tuesday night, including five last year against Boston in the World Series. So why the angst before a late June matchup?

"I'm never nervous, but it's like a weird nervous, in a way," Machado said, sitting in a room about 100 yards away from the field he called home for seven years. "It was just all different today."

Drafted third overall in the 2010 amateur draft, Machado broke into the majors with Baltimore in 2012 and promptly helped the Orioles end a 14-year playoff drought. With Buck Showalter leading a crew that included Machado, Adam Jones, Chris Davis, Nick Markakis, the Orioles became one of the best teams in the AL.

It lasted until last year, when Baltimore nose-dived to a 47-115 record and traded Machado to the Dodgers in late July because they couldn't afford to keep him beyond the 2018 season. Entering free agency for the first time, the four-time All-Star signed a 10-year, $300 million contract with San Diego.

"I think he loves it here," Padres manager Andy Green said. "The conversations I had with him, there has never been anything but positives things to say about Baltimore, playing in this ballpark, playing in front of these fans. It probably has a piece of his heart for the rest of his life."

Machado is only 27, so he's got plenty of baseball left to play. But you never forget your first team.

"We had a lot of great times here, built a lot of great relationships," he said. "There's always the business side of things, and things you can't control. But I have endless relationships with guys that I played with here. Those are memories you'll never forget."

The departure of Machado became inevitable well before the July 31 non-waiver trade deadline. Looking back, he would prefer parting company that way rather than simply walking away for a bigger paycheck.

"I didn't make the choice. It was made for me, so it makes it a little easier," Machado said. "They just ship you away, and you're going somewhere else across the country."

Even though he was dealt to a contender, that didn't make it easier to take.

"When you're here for so long in a place you call home, you see the same faces every day, it grows on you," he said. "To leave like that halfway through the year kind of sucks."

Because he left under those circumstances, Machado probably deserved to be cheered again by Baltimore fans, many of whom still show up at the ballpark wearing his No. 13 orange jersey.

But he wasn't sure what was in store for him when he went to the plate in the first inning as the No. 3 batter in the order for the rebuilding Padres, who started the day in fourth place in the NL West with a 38-40 record, 15 games out of first.

"Whatever happens, happens," Machado said. "You just take it in and enjoy every moment like I do every time. It's the first time coming back. I'm going to see a lot of fans who supported us for seven years I saw at third base, that I saw on the on-deck circle, that I saw in the first row. Those faces will never be forgotten."

After the game, Machado knew exactly what was in store for him and his teammates.

"You can't leave Baltimore without crabs," he said. "We'll be having some of that tonight."