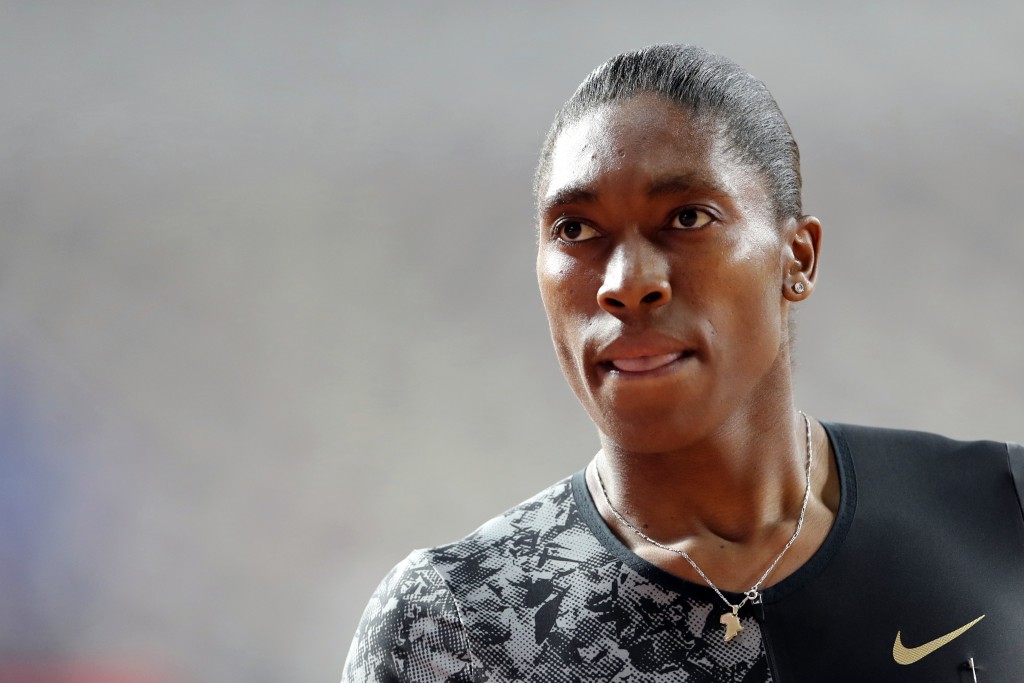 The IAAF had until Tuesday to respond to a federal judge's grant of a special interim order this month which suspended the rules.

That final hearing with a panel of judges will likely take several months, but the next ruling from the single judge could come within days.

The South African is currently on track to defend her world title in September in Doha, Qatar.

She ultimately wants the Swiss Federal Tribunal to overturn a Court of Arbitration for Sport ruling in May which upheld the IAAF's rules applying to female middle-distance runners with "differences of sex development" (DSD).

In court, the IAAF described Semenya and others as "biologically male athletes with female gender identities."

The track body says in a statement Tuesday it "continues to believe in equal rights and opportunities for all women and girls in our sport today and in the future."