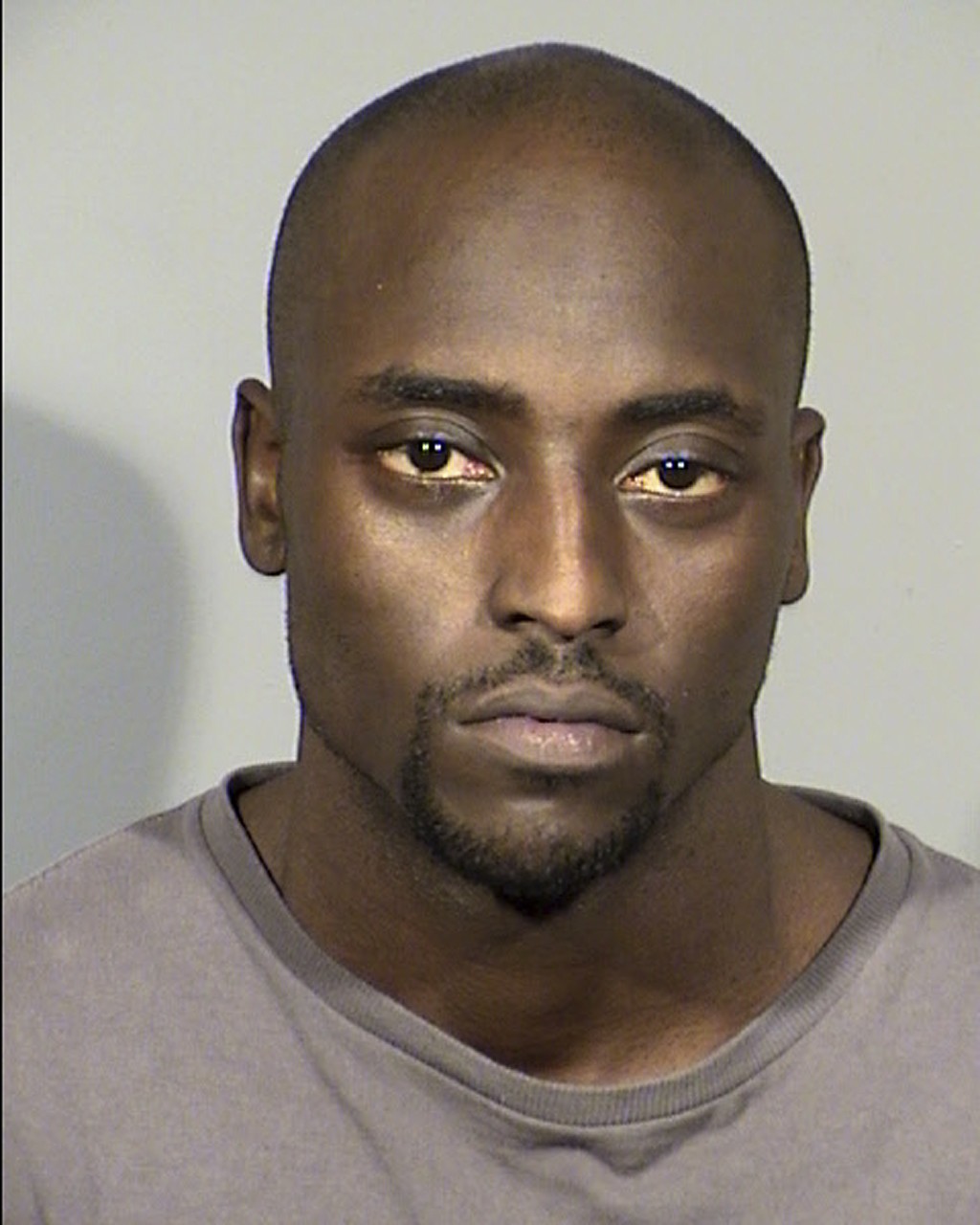 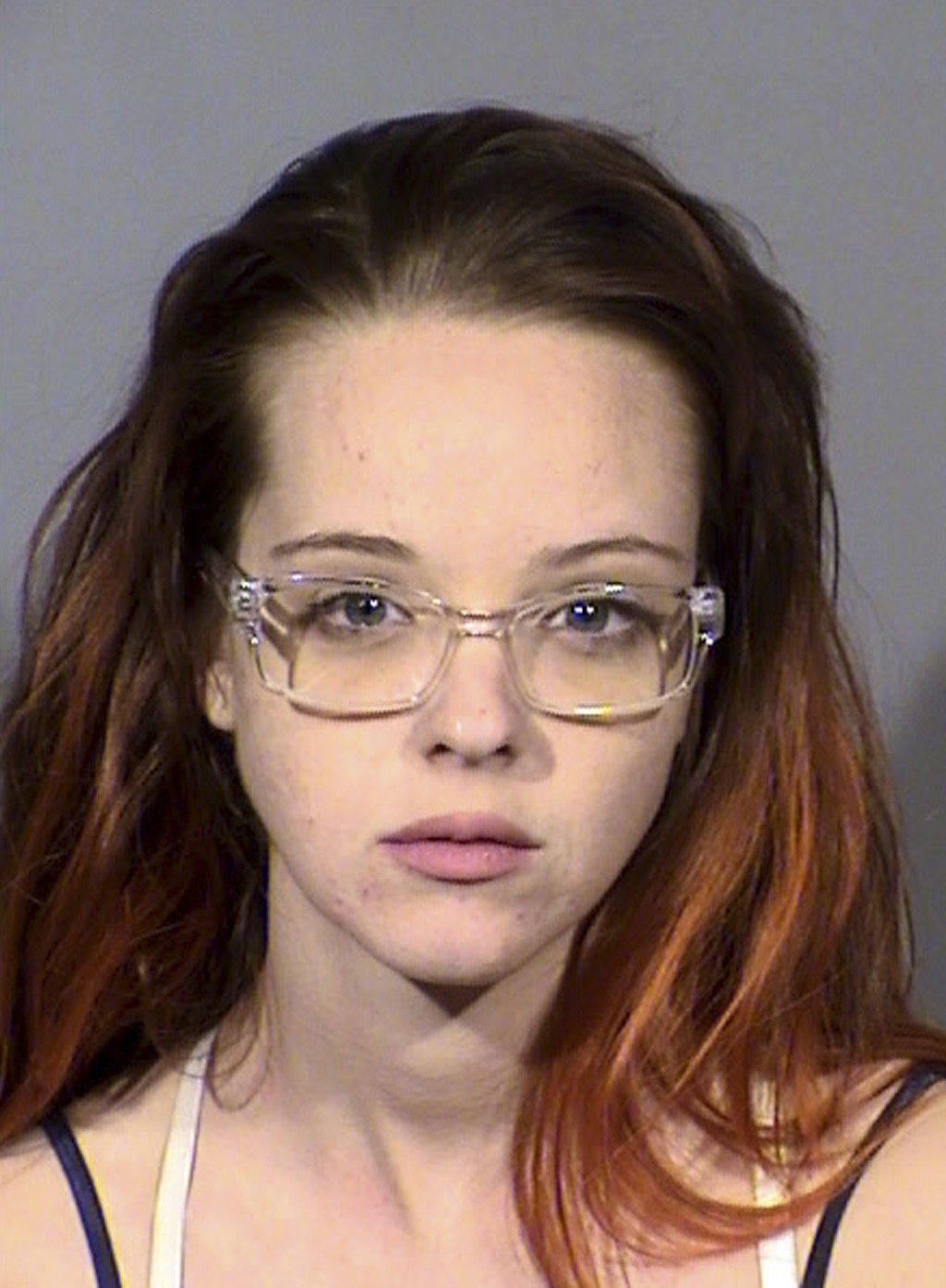 LAS VEGAS (AP) — A former pro football player and his girlfriend have been indicted on murder and 20 felony child abuse charges in the death of the woman's 5-year-old daughter, court officials said Tuesday.

Taylor and her daughter had moved in with Wood and his young daughter less than two weeks earlier.

A judge who heard evidence last month against Wood said it was clear that La'Rayah suffered before she died and that Wood and Taylor were responsible for her death.

The judge cited photos of numerous external bruises from what were described as finger-pokes to the girl's abdomen, back, arms and legs. Autopsy findings showed La'Rayah had 20 newly broken ribs, internal bleeding, a lacerated liver and bruises to her heart, diaphragm and connective tissue.

Taylor told police she sat on the girl while disciplining her about a week before her death, according to court documents.

Wood told police he used exercise as discipline, and had La'Rayah do physical activities including running sprints in the apartment. On the day she died, La'Rayah fell backward while doing sit-ups and hit her head on the carpeted floor, he said.

Taylor told police she was at a grocery store at the time.

A scheduled bail hearing for Wood was called off after the indictment, filed June 14, moved the case to state court for trial with Taylor on charges that could get each of them life in prison if they're convicted.

Wood plans to plead not guilty at his arraignment July 2, his lawyer Thomas Ericsson said.

Wood played for the University of Notre Dame before NFL stints with Houston, New England and Buffalo.

He was released last year by the Montreal Alouettes in Canada. Ericsson said Wood worked in Las Vegas as a health care associate.