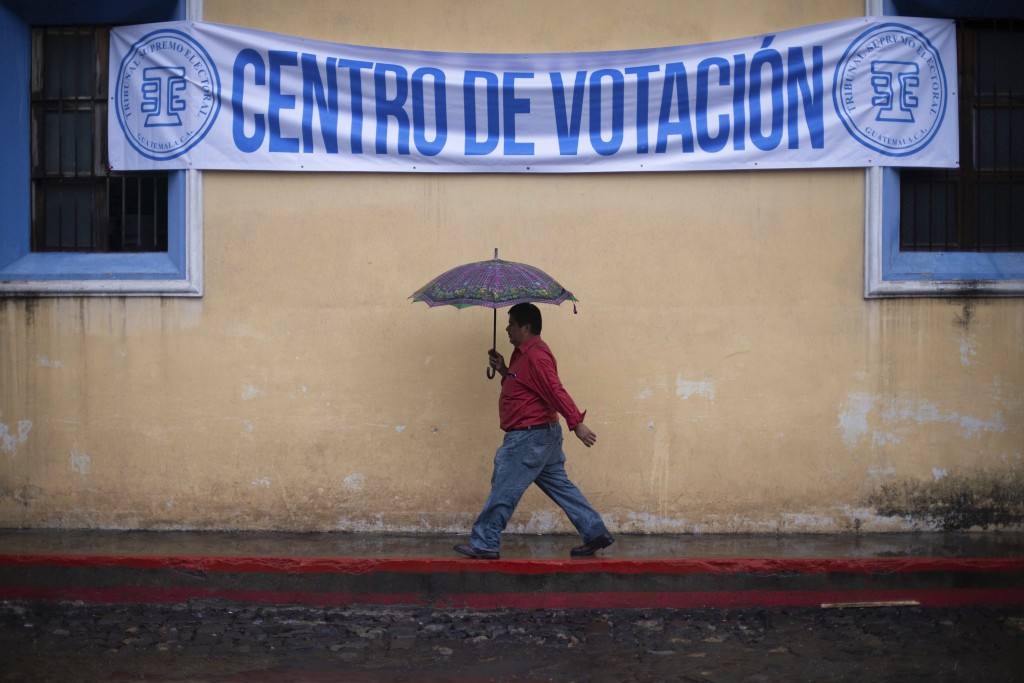 Elmer Palencia of the Valor political party tells reporters: "Have confidence that we're going to check vote-by-vote ... to be able to give legal certainty of the results."

Guatemala's Supreme Electoral Tribunal says a software malfunction caused a counting error. The tribunal said in a statement Tuesday that it will file a complaint against the Attorney General's Office for the computer errors.

Political party representatives and tribunal heads were set to begin the vote review Monday but party leaders pulled out when their requests were not met.