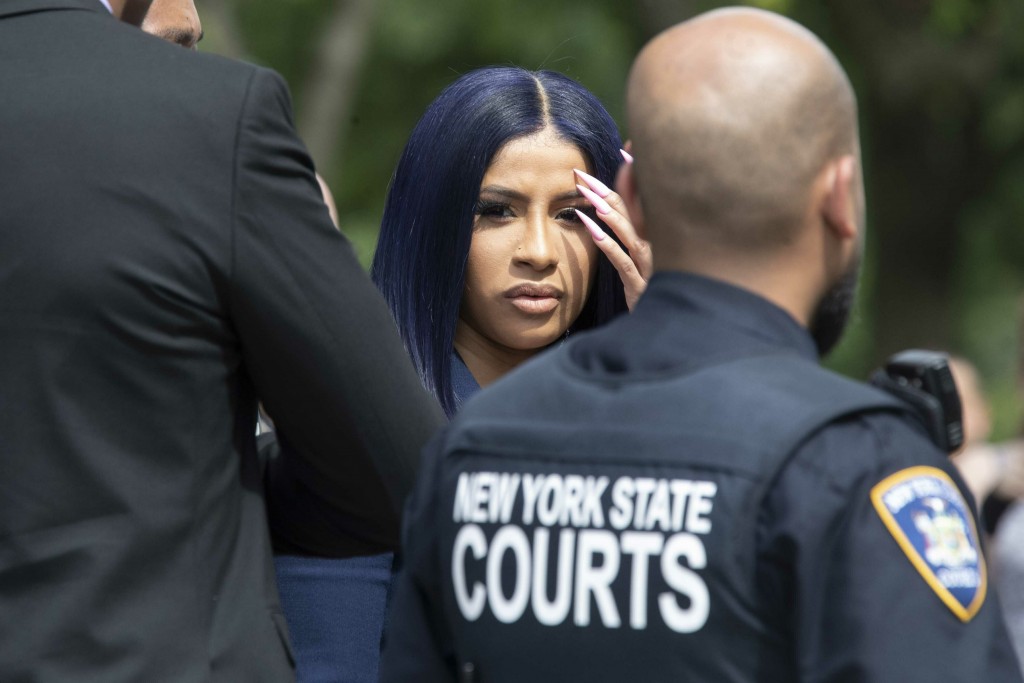 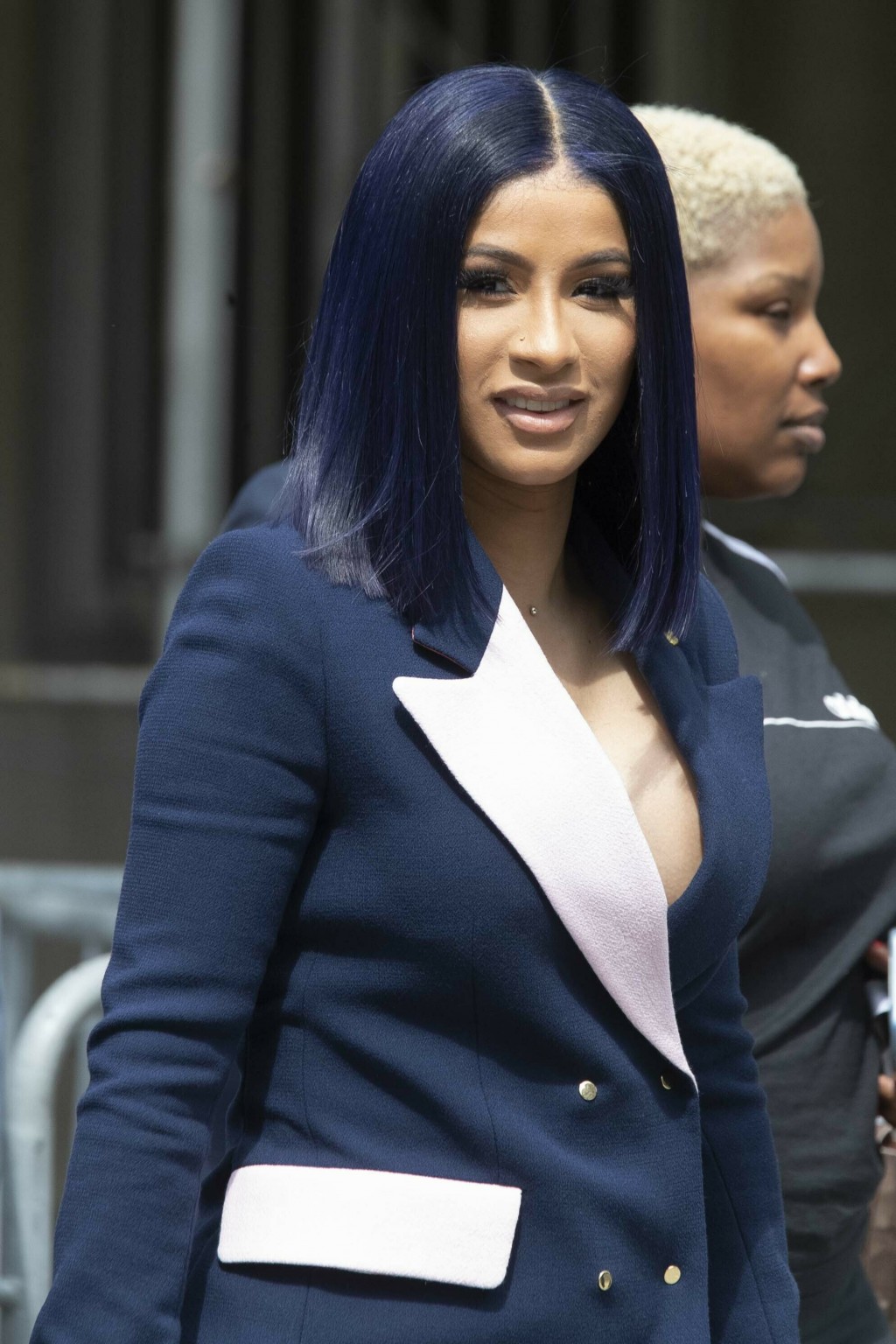 NEW YORK (AP) — Grammy-winning rapper Cardi B has been arraigned on new felony charges in connection with a fight last year at a New York City strip club.

The rapper was dressed in a dark blue pantsuit with her hair tinted blue. She pleaded not guilty in state court Tuesday to attempted assault and various lesser charges.

Police say Cardi B, whose real name is Belcalis Almanzar, and her entourage were at the club when she argued with a bartender.

They say a fight broke out in which chairs, bottles and hookah pipes were thrown, causing minor injuries to the woman and another employee. The rapper rejected a plea deal earlier this year.

Two other defendants in the case who allegedly participated in the brawl pleaded not guilty to similar charges.