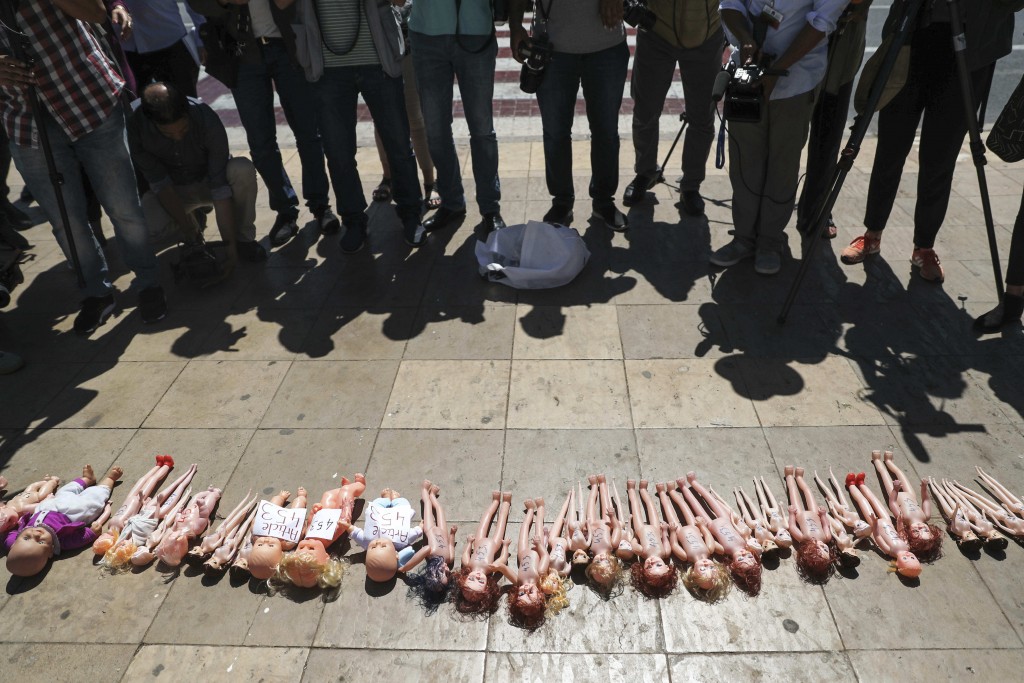 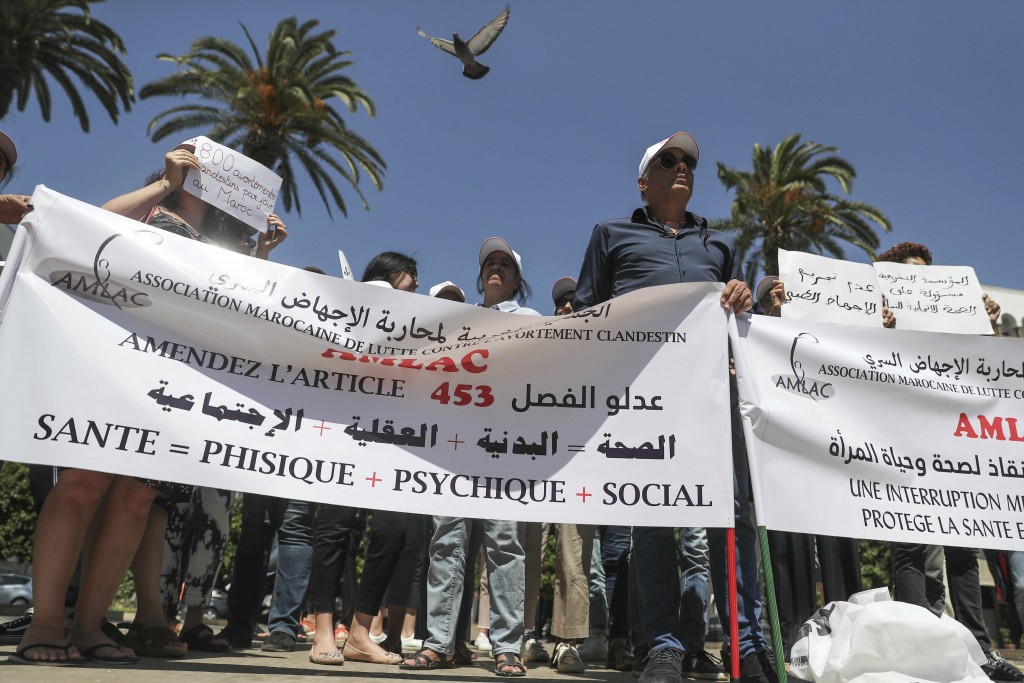 PARIS (AP) — It was a small demonstration on a big topic for some Moroccan women trying to make some abortions legal.

Two dozen activists gathered in front of the Muslim kingdom's parliament on Tuesday to press lawmakers to legalize abortion in extreme cases. A row of naked dolls on the ground symbolized the fate of children born from unintended pregnancies.

Morocco has had a law in the making since 2016 that would decriminalize abortions in cases of rape or incest.

Lawmaker Leila Amili said the legislation has "too many points of conflict" for quick passage.