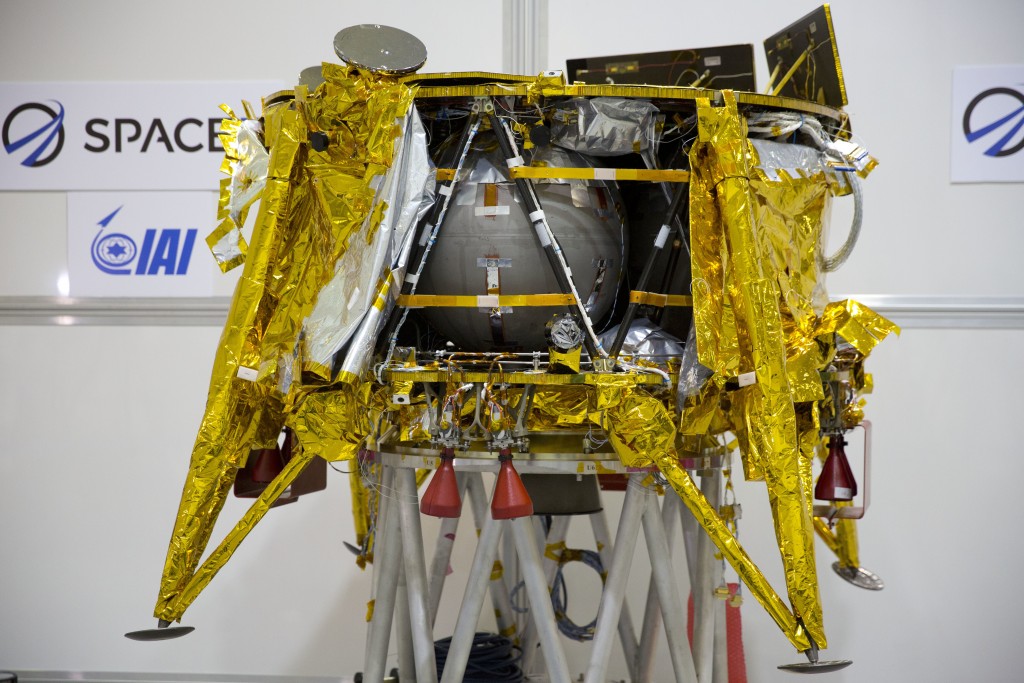 JERUSALEM (AP) — SpaceIL, the Israeli company that attempted but failed to put an unmanned craft on the moon earlier this year, says it will not try a second moonshot.

The company issued a statement Tuesday saying its lunar mission in April has been widely hailed as "an exceptional success," despite crash landing on the moon. It says that "an attempt to repeat a trip to the moon is not enough of a challenge" and will instead search for a different mission.

The SpaceIL "Beresheet" spacecraft attempted to be the first privately funded lunar mission, but failed to make a controlled landing on the lunar surface. The company launched in 2011 and initially competed for Google's Lunar Xprize, a $20 million challenge for private companies to land on the moon.