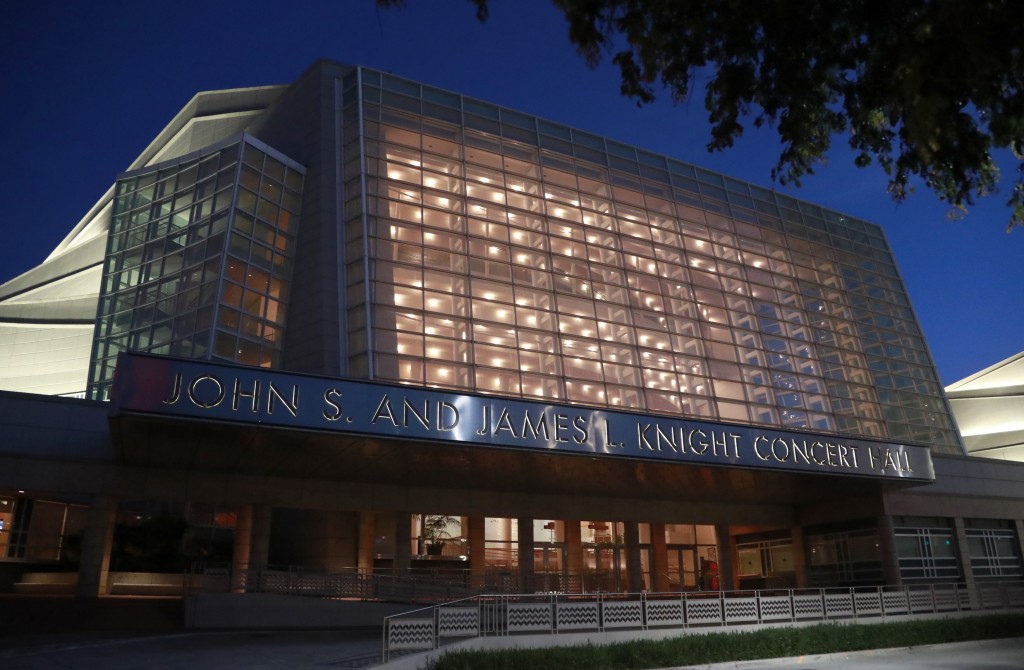 MIAMI (AP) — After circling each other for months, Democratic presidential candidates will converge on the debate stage in Miami on Wednesday as the campaign enters a new — and likely more contentious — phase.

Given the massive Democratic field, the debate will be split over two nights with 10 candidates appearing each evening.

It's the highest-profile opportunity yet for many White House hopefuls to offer their vision for the country.

The Massachusetts senator's constant stream of policy proposals has helped her campaign gain ground, and she's the sole top-tier candidate who will appear at the Wednesday debate.