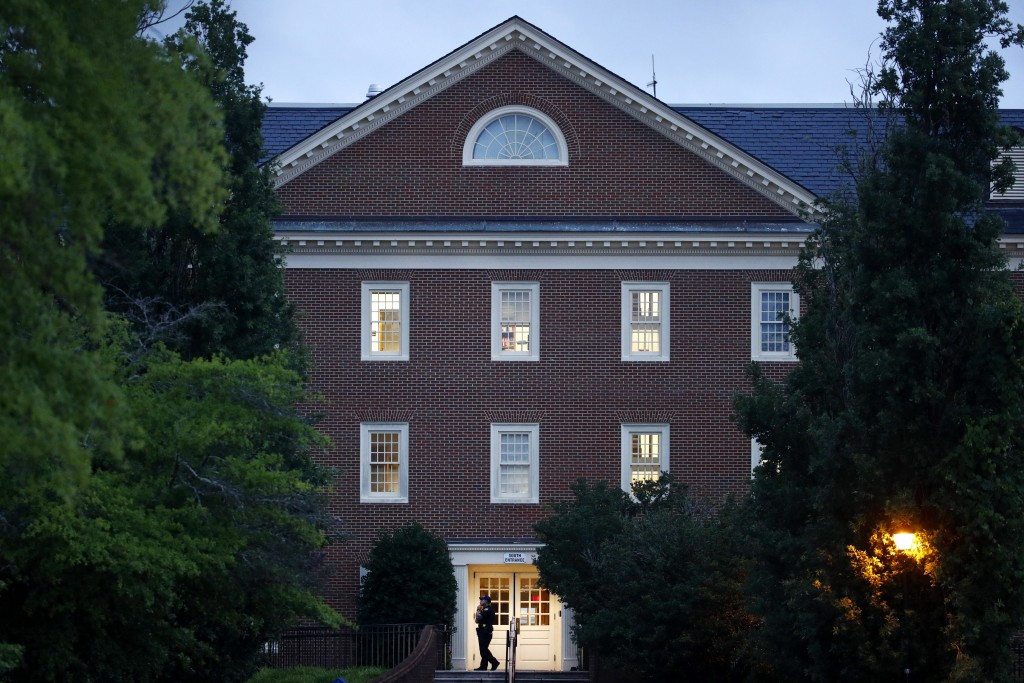 NORFOLK, Va. (AP) — The city of Virginia Beach may soon commission an independent investigation into the mass shooting that claimed 12 lives last month, but the findings might not come out quickly enough for some victims' families and state lawmakers.

James Wood is a City Council member and Virginia Beach's vice mayor. He told The Associated Press on Tuesday that a proposed resolution calling for an independent review is in the works. He said he hopes the council votes for it on July 2.

On Monday, two state lawmakers had called for an independent investigation into last month's mass shooting. The statement from delegates Cheryl Turpin and Kelly Convirs-Fowler says elected officials have not received a briefing from police or city officials since the week of the May 31 shooting.