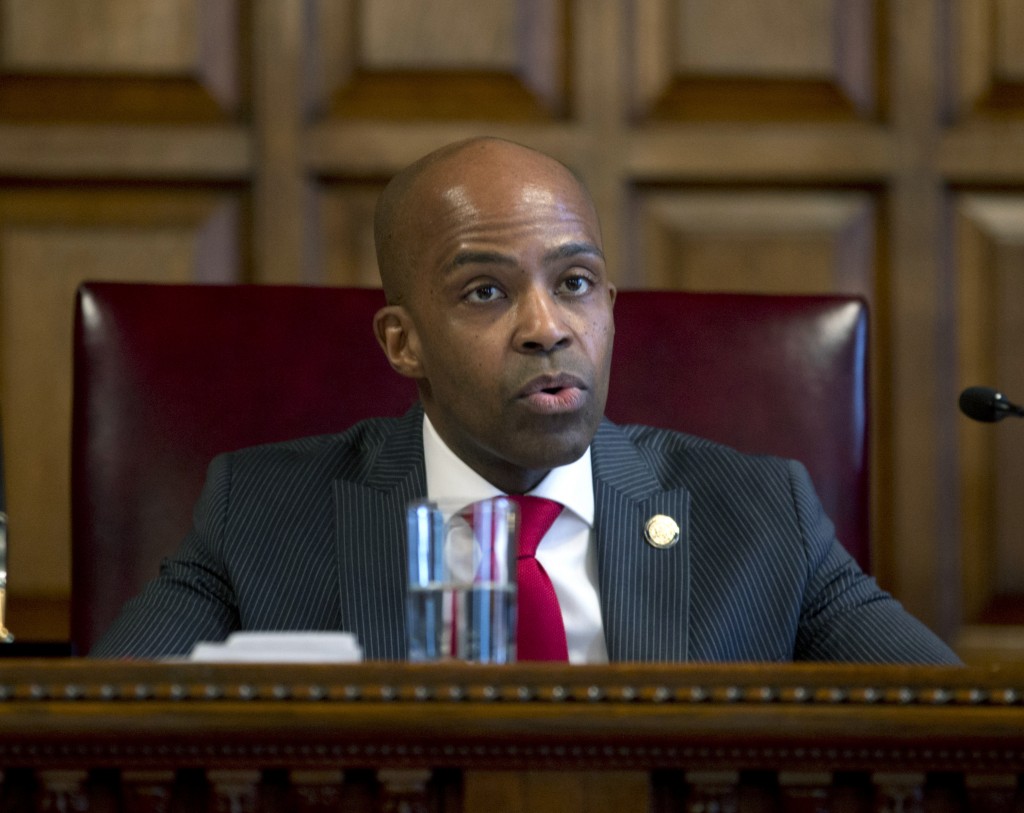 NEW YORK (AP) — Alphonso David, a civil rights lawyer who has been serving as chief counsel to New York Gov. Andrew Cuomo, was named Tuesday as the new president of the Human Rights Campaign, the largest LGBTQ-rights organization in the U.S.

David, 48, is the first African American to lead the Human Rights Campaign since its founding in 1980. At times in the past, some critics perceived the group as focusing too heavily on the interests of white gay and lesbian people.

David becomes its seventh president, succeeding Chad Griffin, who has held the post since 2012.

David was appointed as Cuomo's chief counsel in 2015, and before that served as New York's Counsel for Civil Rights. He played key roles in the legalizing of same-sex marriage in New York in 2011, banning so-called conversion therapy for LGBTQ minors and establishing non-discrimination protections for transgender New Yorkers.

Prior to his work for New York State, David served as a staff attorney at the Lambda Legal Defense and Education Fund, a national LGBTQ rights group.

For the past decade, David has been an adjunct professor of law, teaching at Fordham University Law School and more recently at Benjamin N. Cardozo School of Law. He is a graduate of the University of Maryland and Temple University School of Law.

High on the Human Rights Campaign's current agenda are efforts to win congressional passage of the Equality Act, which would extend non-discrimination protections to LGBTQ people in all 50 states, and to counter the Trump administration's moves to roll back protections for transgender people.